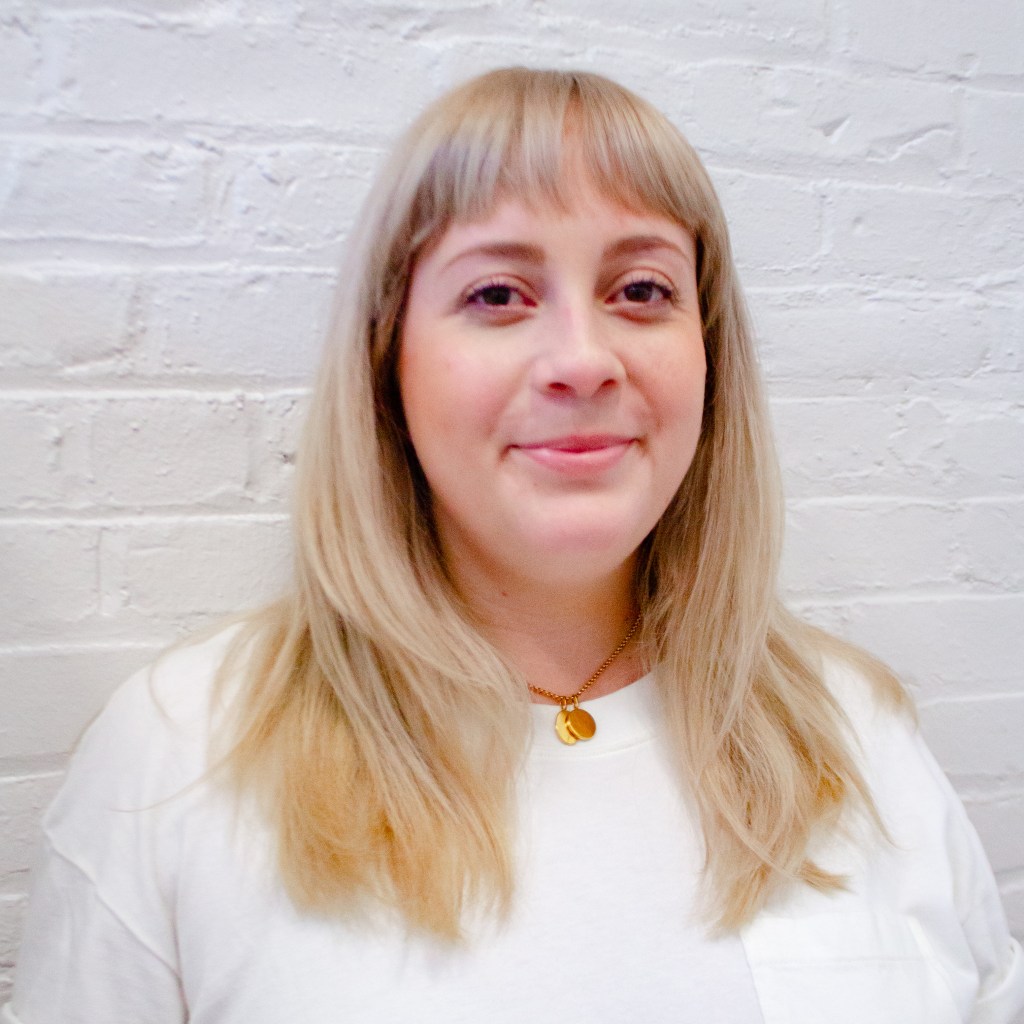 No matter how incredible your relationship is, disagreements are bound to surface (like the time your significant other forgot to text you back for a day but managed to post on Facebook, or you bailed on dinner plans to work late again). Fighting with your partner is normal, of course — but it’s also something that can cause massive drama, emotional exhaustion, and at its worst leaves your relationship on the point of breakdown. Despite all the mess, however, there does tend to be at least one silver lining: make-up sex.

Make-up sex is the rainbow at the end of a loud storm—though it’s not always that clear-cut. It seems like nothing should kill the mood faster than a stressful and uncomfy argument. You’re right, they’re wrong, no one is listening, everyone is screeching, doors are being slammed. Then when the dust clears, you feel lusty. The tension has built and built, until suddenly you can’t keep your hands off of each other. It doesn’t make sense! When you’re mad, the last thing on your mind should be falling hungrily into bed. But the fighting functioned as a sort of verbal foreplay, and now all you want to do is kiss and makeup, literally.

Why the heck is sex after a huge fight so hot? For Jen Nolte, a high school teacher who has been with her husband for almost ten years, make-up sex tends to elevate everything that happens in the bedroom. “Make-up sex is sort of hilarious because it makes no sense, but it’s the most gratifying kind of sex I have,” she says. “Something about blowing off steam before just makes the sex more intense than normal.”

To get to the bottom of what makes make-up sex so compelling, we talked to Dr. Jenni Skyler, Director of The Intimacy Institute. Skyler notes that there are no studies on this topic, however, she says that there are a number of psychological and even biological guesses as to why couples have sex after fighting.

“Couples have very passionate post-fighting sex because their nervous systems are already very activated,” Dr. Skyler explains. “Although the activation is more about anxiety, arousal is a sister sensation of anxiety, meaning the symptoms of heat, elevated heart rate and circulation in the body are similar.” Essentially, a switch flips in your brain that turns anger to arousal, because when you’re already worked up by one stimulus, it’s easy to transfer that energy to another one. With anger and adrenaline pumping, make-up sex can feel more potent, allowing you to sync with your partner in a new way.

“Biologically, oxytocin is released after orgasm and/or close and connected sexual contact,” Dr. Jenni continues. “When couples fight and release cortisol related to stress, their bodies and minds may yearn for the closeness that sex and oxytocin provide. After fighting, our bodies release hormones that can create a sense of passion making sex feel very exciting to some people.”

Even though getting intimate after a fight sounds sort of messed up, make-up sex actually restores a sense of closeness and attachment. When you fight, your partnership feels threatened, and couples who want to stay together naturally seek a way to move past the tension. Sleeping together is a way to say even though we hurt each other, I’m still there for you.

“Psychologically, when couples fight, they often instigate a trigger, or a very scared part of their younger memory system,” Dr. Jenni says. “The fear creates a sense of abandonment or inadequacy, or both. To alleviate this fear, couples come toward each other to feel a sense of safer intimacy that can happen during sex.”

While make-up sex is an enjoyable remedy for a dispute, there are obviously some negative risks associated with, mainly with the whole fighting part. “It can be dangerous because then couples can get into a dynamic of fighting more to create hot sex,” Dr. Jenni notes.

When you want to use make-up sex in a healthy way, here are a few things to keep in mind: