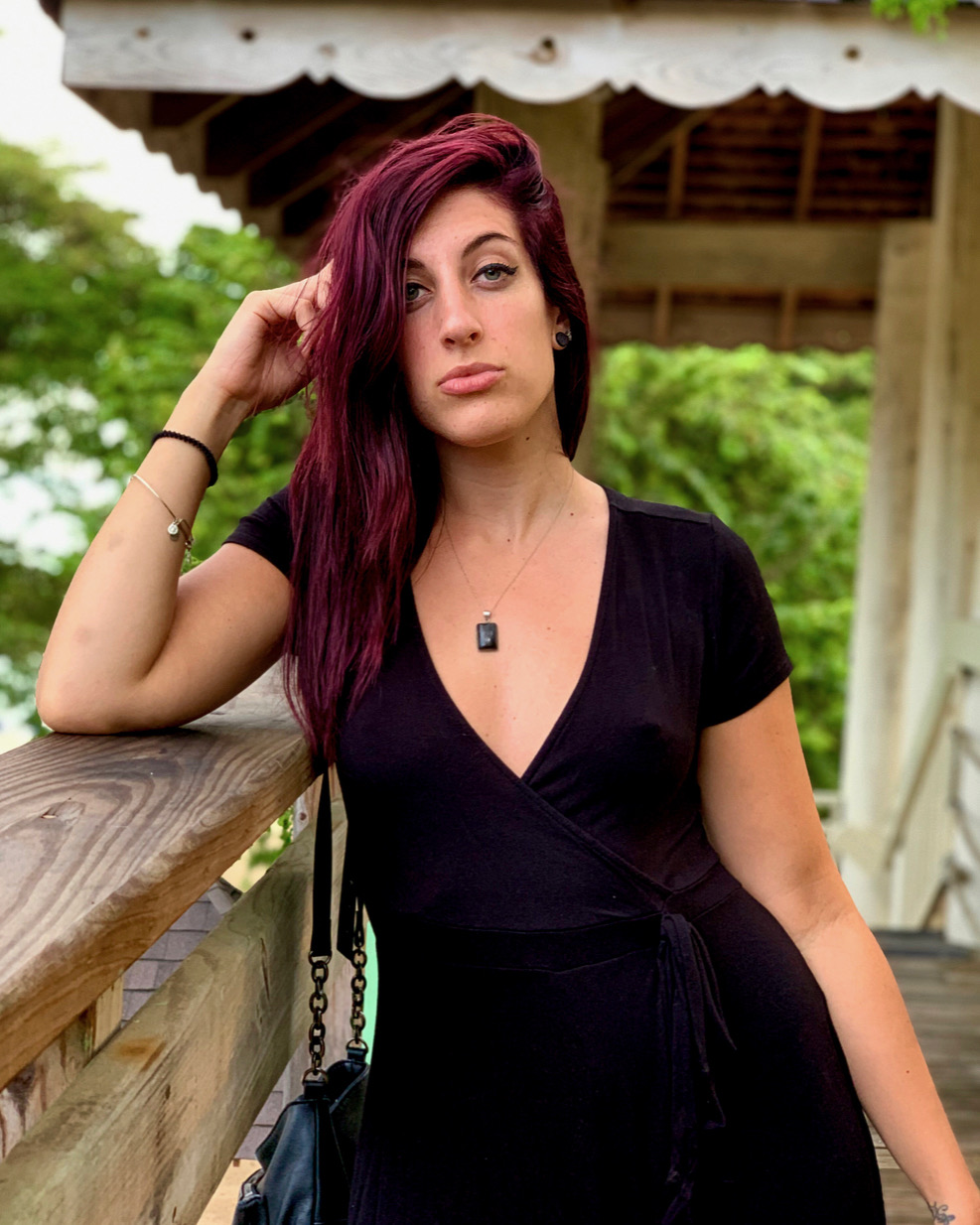 Morning sickness is an extremely common side effect of pregnancy. But what does it mean if it goes way beyond a couple hours during your first trimester and starts to take a severe toll on your daily health? Chances are you aren’t experiencing morning sickness anymore. You might actually have Hyperemesis Gravidarum.

What is Hyperemesis Gravidarum (HG)?

“Hyperemesis Gravidarum (HG) is a condition that can occur with pregnancy that’s categorized by severe nausea, vomiting, weight loss (approximately five percent of pre-pregnancy weight), dehydration and electrolyte imbalances. The nausea and vomiting can be so severe that women have been unable to hold in any food or fluids for 12 or more hours in a 24-hour period,” says University of Toledo’s Temeaka Gray, PsyD, MBA, APRN-BC.

Current research shows that approximately 80 percent of women have some “morning sickness” during their pregnancy, but according to holistic fertility specialist Dr. Aumatma, only up to two percent (about 2.5 million) of pregnant women suffer from HG each year. Celebrities like Kate Middleton, Amy Schumer, Kelly Clarkson and Amber Rose have come out and shared their experiences dealing with the condition.

Why does this happen?

Is there anything that triggers HG, or is it just how someone’s body handles pregnancy? “Pregnancy is complex, and as complex as pregnancy is so are the causes of HG,” says Gray. “Most commonly, it’s thought that the hormonal changes related to pregnancy are responsible for HG. However, this can also be impacted by life circumstances and stress. In early pregnancy, human chorionic gonadotropin (HCG), estrogen, and progesterone rise.”

She adds that additional theories include increases in the thyroxine levels, molar pregnancies, liver abnormalities, and pregnancies where there is more than one fetus, such as with twin pregnancies.

What are the symptoms of HG?

If symptoms of nausea and vomiting are so severe that they result in dehydration and weight loss and are unable to be managed at home, HG is more probable, according to Dr. Renee Wellenstein, double board-certified physician in Obstetrics/Gynecology and Functional Medicine.

“Some of the most common symptoms of HG include nausea and vomiting with associated weight loss and dehydration,” says Dr. Wellenstein. The lesser-known symptoms that are associated with dehydration can include dizziness/lightheadedness, headaches, fatigue, high heart rate, low blood pressure, fainting, electrolyte imbalances, and nutritional deficiencies. In extreme cases, Gray says jaundice and Wernicke’s encephalopathy can also occur.

How can someone tell if they’re experiencing plain old morning sickness or if it’s actually HG? “Morning sickness is characterized by queasiness or nausea that can occur at any time during the day but often occurs during the morning. Other characteristics include heightened sense of smell and a more sensitive digestive system,” explains Gray. On the other hand, women with morning sickness tend to feel better toward the second trimester and are generally able to tolerate some food, even during the times they are nauseous.

“While these symptoms are also present in women with HG, they’re at an extreme level that often makes them unable to ingest anything and can be debilitating to a point where the woman is unable to care for herself as she normally would be,” she adds.

What’s the typical treatment for it?

“The goals of treatment in HG is to relieve suffering and to correct any electrolyte imbalances and other nutritional deficiencies, with the ultimate goal of maintaining the pregnancy to term and with a healthy outcome for mother and baby,” says Gray. Fortunately, there are both holistic remedies and allopathic medical treatments to treat it.

First and foremost, Gray says that consulting with your health care provider is always the primary step in remedying the illness. “Providers may instruct the woman to take over-the-counter medications like Unisom or Benadryl. Vitamin B6, antiemetics, and antihistamines may also be prescribed. Because, in extreme cases, Wernicke’s encephalopathy can occur as a result of HG, some medical providers prescribe thiamine to decrease the risk.”

More holistic approaches include things to reduce stress, such as getting an appropriate amount of rest, including family and friends in the woman’s care to increase emotional support during what can be a very rough time in the pregnancy, and massage therapy by someone who specializes in perinatal and antepartum massage. Acupuncture, acupressure, and hypnotherapy have also been shown to be effective in some cases.

“Morning sickness may be treated with natural remedies such as avoiding ‘trigger’ foods (the foods whose smell causes nausea and vomiting), eating smaller, more frequent meals, supplementing with ginger (teas or chews), and using bands that put pressure on the inner wrist (acupressure point for motion sickness),” adds Dr. Wellenstein.

Aumatma notes that ginger, B6, proper protein intake, and a quality prenatal work really well, too. “Often, these remedies are attempted for HG but fail and require more intense treatment such as intravenous hydration in a hospital setting and intravenous anti-emetics (anti-nausea medications),” says Dr. Wellenstein.

What should someone do if they think they have HG?

If someone thinks they may have HG, Dr. Wellenstein says they should contact their obstetrician/gynecologist as this condition can be severe and require hospitalization for adequate and appropriate evaluation and treatment: “HG is a condition attributed to pregnancy, but before calling it HG, be sure to first rule out other sometimes serious, medical conditions that can cause nausea and vomiting, like gastroenteritis (stomach bug), cholecystitis (gallbladder infection), and appendicitis,” she adds.

But regardless of what a woman thinks she is experiencing and regardless of what remedies may be available to her at home, Gray says it’s important to keep her medical provider involved and aware of what is going on. That’s because “HG can lead to pre-term labor and pre-term birth, and the sequelae of HG can be detrimental to mom and baby if left untreated.” So no matter what you think you might have, whether it’s HG or morning sickness, be sure to visit your doctor for an evaluation to be safe and find out ASAP to avoid any complications for you or the baby.