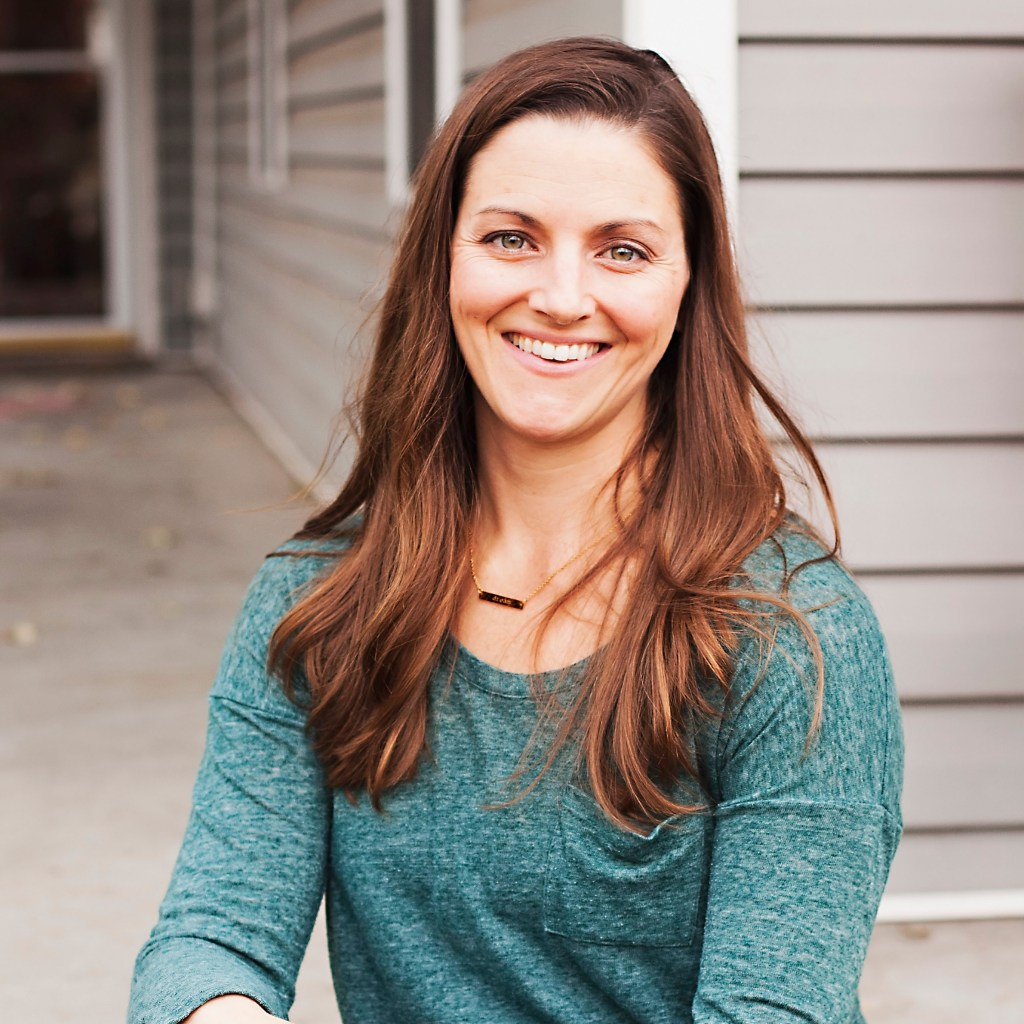 My oldest son didn’t know what a sandwich was until he was three years old. I denied him cake at birthday parties and made him trade in his Halloween candy for cheap plastic toys. I did all of these things in the name of “health” because, at the time, our family followed a strict paleo diet. No grains. No sugar. No dairy. No beans. We were all in.

My husband and I followed a paleo diet before we ever had children and, while we weren’t zealots, we stuck to the rules pretty closely. It seemed to make sense at the time. Eating the high-quality, whole foods that our ancestors ate had to be better for us than the factory-farmed, genetically-modified food found in modern grocery stores, right? After a few years of eating this way, though, I began to question if paleo was really the magic bullet it claimed to be. It just stopped making sense that removing so many foods (and so many nutrients) from my diet was the only way to be healthy. Could one bowl of ice cream really be that bad? Were muffins made from dozens of ground up almonds better for me than ones made with (gasp!) wheat flour? I had my doubts.

The seeds of doubt grew after I had children. My disillusionment with the paleo diet led to the slow reintroduction of foods into our kitchen. A loaf of bread here. A box of granola bars there. But along with those foods came the massive amount of guilt I felt whenever I fed my kids something that wasn’t paleo. Sure, I was able to give up my super-strict grocery list, but letting go of the fear that my children were slowly turning into tiny sugar monsters every time they ate an M&M was a little more difficult.

Turns out, I’m far from alone. I spoke with Jennifer Anderson, MSPH, RDN, the registered dietitian behind Kids Eat in Color and the Better Bites program and she told me that this guilt is common among parents because we are bombarded with these messages that foods are either good or bad and sugar is obviously poison.

“Suggesting that there is one perfect way to feed our kids only adds to the stress of parenting,” Anderson told SheKnows. “Extreme diets – those that have a lot of rules or exclude a lot of foods without a medical necessity –  fuel the belief that certain foods are healthy and others aren’t.”

Basically, the more rules in your diet, the more stress you are likely to experience.

I was a prime example of this phenomena. Every meal or snack was another opportunity for me to obsess over the negative health effects of refined foods or deepen my fear about the certain demise of my kids’ future health if they didn’t eat vegetables with breakfast, lunch and dinner. No matter how hard I tried to internalize these thoughts, the message was getting across loud and clear to my kids. I wouldn’t let them have a snack after dinner unless they finished their vegetables (gotta get those vitamins and minerals!) and I was militant over my distribution of sweets.

What helped me to finally let go of these feelings was the realization that the only vegetables I ate as a child were baby carrots and raw celery, both served with plenty of ranch. I was the pickiest eater imaginable, but my parents didn’t force me to eat foods I didn’t like and my tastes naturally broadened as I grew up. Unlike me, they had the right idea.

“When we force our kids to eat certain foods or clean their plate, it puts so much added pressure on meal times,” Anderson says. “Not only that, it teaches our kids to ignore their body’s own hunger and satiety cues and decreases their intrinsic acceptance of new foods.” I know from experience that the times when my relationship with food was at its worst was when I was trying to control it the most.

If you are also ready to let go of the guilt, Anderson has a few suggestions that I am already successfully implementing in my own home. First up, Anderson recommends that families focus on variety and moderation. “Instead of concentrating on which foods your kids shouldn’t be eating, try focusing on how many different kids of food you can incorporate into their diet.” All foods have different health benefits and more variety means more nutrients. No food is all good or all bad, they each provide different benefits.

And if you are working toward balance, variety, and the good that each food provides (yes, even “junk food”), it’s easier to realize that food holds no moral weight, whatsoever. “A lot of people try these more restrictive diets to lose weight or control their child’s weight, but there is no research to suggest that this will have any bearing on their future health,” Anderson reassured me. In fact, she said that the opposite may be true. When we do put so much pressure on ourselves and our children to eat a “healthy” diet, we become fixated on which “good” foods we think will solve the problem and which “bad” foods we should avoid. Ultimately, forcing these so-called “healthy” choices, however, teaches kids that food is intrinsically good or bad, which can have long-lasting negative effects on their own relationship with food — thus contributing to the exact thing we were trying to avoid in the first place.

About that ‘junk food” (by the way, I don’t refer to any food as “junk food” anymore), Anderson believes that no food should be off-limits. “When we place restrictions on certain foods, it’s easier for kids to become fixated on these foods.” Holidays and birthday parties will always be around and kids will be exposed to cupcakes, candy, and soda. If the thought of that makes you palms sweat, Anderson said you should ask yourself, “What kind of experience do I want my child to have at this party or when they are with their friends?” Do you want them to feel guilty or that they need to be secretive about the foods they eat or do you want them to excitedly tell you about the vanilla cupcake they enjoyed so much and what a good time they had?

In my home today, we have no rules. There is no name for our diet. We just eat food. All three of my kids ate pizza for dinner last night, along with mommy and daddy. Friday night movies on the couch include chocolate-covered pretzels, caramel corn and even cookies. And I don’t bat an eye when they tell me they had goldfish or candy at school. As a parent, there is always plenty to stress about, but I’m happy to finally say that worrying over every bite of food that passes my kids lips is no longer one of them.

A version of this story was published January 2020.

Before you go, check out these inspiring quotes to help encourage positive attitudes about food and bodies: