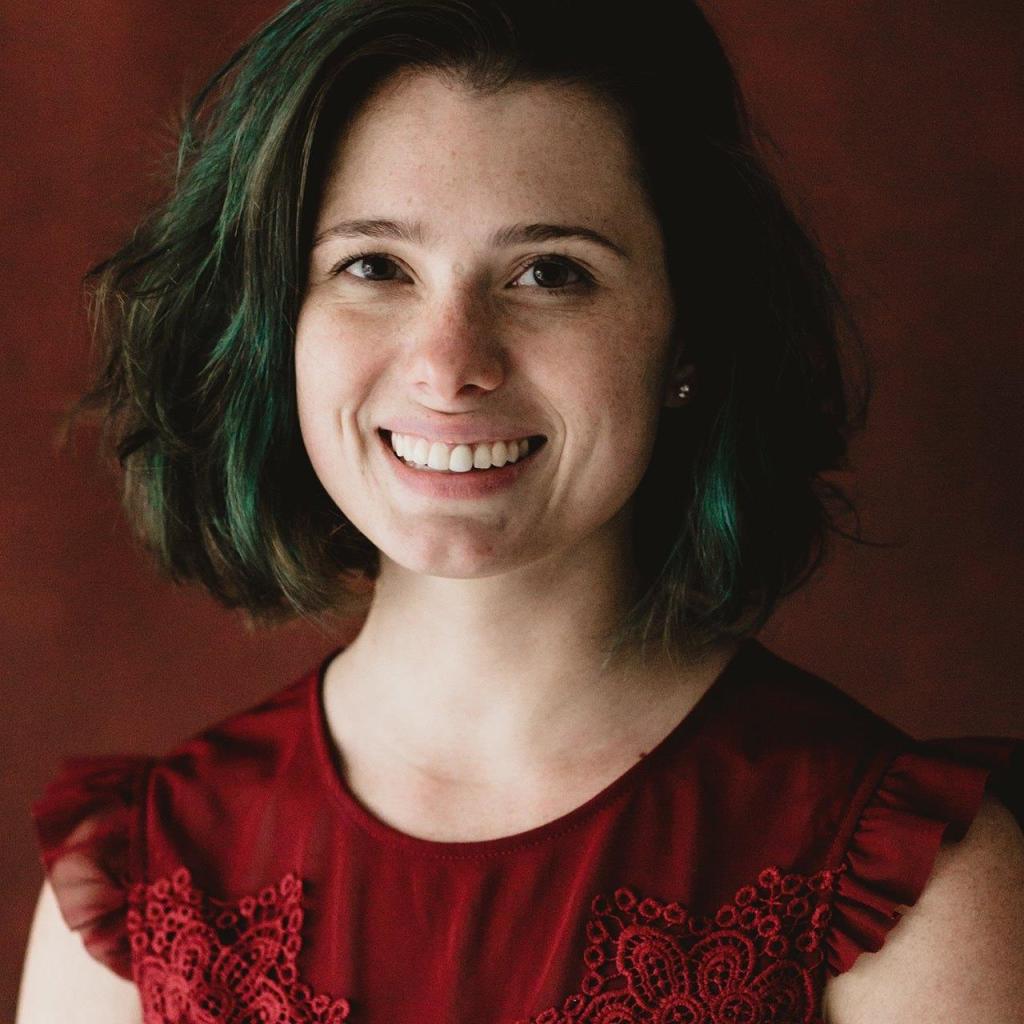 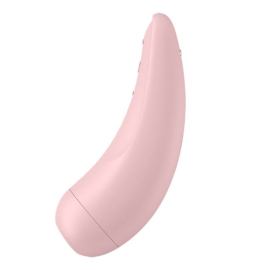 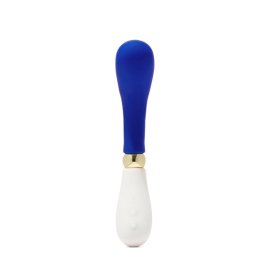 Related story Fun Factory's Black Friday Has Some Can't-Miss Sex Toy Deals — With Up to 60 Percent Off!

The sex toy industry is growing faster than most of us can make room in our nightstands, but it’s not just because we’re talking about orgasm equality and sexual pleasure in a way that we never have before. It’s because sex toys (and first among them, vibrators) are touted as the remedy to everything from low self-esteem to insomnia, menstrual cramps to chronic dryness.

Vibrators are officially a wellness commodity.

That isn’t (necessarily) a bad thing. Orgasms are tied to all sorts of positive health outcomes, including more restful night’s sleep (thanks, prolactin) and pain relief (thanks to you, too, endorphins). Orgasms have more benefits than we currently even know, and if most people with clitorises are only having orgasms when their clits are stimulated, it stands to reason that we’re going to turn to tools (like vibrators) to help out. Globally, the sex toy market is predicted to grow by 9.92 billion USD by 2023. A big contributor to that growth is a shift in our belief system from “sex toys are dirty” to “sex toys are healthy” and toy companies are investing heavily in that messaging.

So, here are 10 of the benefits that I’ve seen sex toy companies advertise — and if vibrators actually can help with them in a meaningful way.

There are nights where you’re happy to be up until dawn and then there are the nights where you’re asking yourself “how the hell did I get here?” If you find yourself in that second group more often than not, you might experience insomnia, a sleep disorder characterized by the inability to fall (or stay) asleep.

Orgasms lower your level of cortisol (a hormone related to stress) and also release prolactin. The combination of the two hormonal shifts can help you feel much more relaxed, which in turn can actually help you fall asleep and actually stay asleep.

Which came first, the chicken or the egg? (The answer is always ‘no one cares’, btw). Chronic vaginal dryness is uncomfortable AF, and it’s not something that just affects people going through menopause.

You might experience chronic vaginal dryness if you’re taking antidepressants or allergy medication, as a result of chronic yeast infections or using harsh soaps on your vulva, if you’re taking hormonal birth control or are on testosterone therapy, if you’re simply dehydrated, or…for a lot of other reasons. In short, your vagina might be persistently dry at some point — even when you’re feeling thirsty.

If you feel like orgasms always elude you, then you may be experiencing anorgasmia — or simply put, a lack of orgasms. Anorgasmia can be caused my oodles of things, from stress and a history of trauma to reduced nerve response and you or your partners simply not knowing how to help you reach orgasm.

Sexual violence isn’t an uncommon experience, and even though we’ve made strides in talking about it, we still don’t talk much about its after-effects. After experiencing sexual trauma, many people experience a range of sexual difficulties, including — but certainly not only — sexual avoidance.

As a sex educator who has also worked as a victim’s advocate, sex toys are something that my students often ask me about, so let’s jump right to the answer here.

The verdict: Vibrators and other sex toys can be helpful tools if you’re healing from sexual trauma, helping you to regain a sense of control and autonomy over your body.

The caveat: This is just one part of healing from sexual trauma, and I wouldn’t identify it as a starting point (though maybe you would). You deserve to address all of the parts of your healing journey. Resources like RAINN can help you connect to support systems local to you.

Ugh. Ibuprofen, heating pads, and epsom salt baths can only take us so far, so it would be pretty awesome if vibrators could help with menstrual cramps. And, thanks to a combination of pelvic floor contractions and endorphins released during orgasm, they can!

Whether your headaches are caused by your kids, a stressful job, or both, you’re probably in the market for something that can help relieve that annoying pain. You’re probably familiar with the “not tonight dear, I have a headache” trope, but is it actually backwards? Can sex help headaches? Maybe. But literally just maybe.

The verdict: Maybe. Some people say that having orgasms relieves their headaches, and you could be one of them.

The caveat: Some people say that having orgasms makes their headaches worse, and some people often experience headaches after orgasm. So, proceed with caution — and if you’re part of that second group, it’s worth talking to a doctor.

No, not giving your vagina a trophy (though it deserves one, tbh). Vaginal atrophy is “thinning, drying and inflammation of the vaginal walls that may occur when your body has less estrogen” according to the Mayo Clinic’s definition. It often happens when you begin menopause, but can also happen to people with vaginas who are on a testosterone therapy regiment.

Vaginal atrophy can make penetrative sex painful (or even impossible), but can vibes actually help?

The verdict: Sex and orgasms stimulate blood flow to the pelvis, increase lubrication, and can help with the symptoms of atrophy. But…

Sure, you could do a power pose, but why not also bring some confident vibes into your life? Many sex toy companies have updated their websites, packaging, and advertising to include messages of self-love and self-confidence. But can you actually unbox self-confidence when you unbox a toy? Sort of.

The verdict: Taking control of your sexual satisfaction can be confidence-inspiring, at least in the bedroom.

Whether it’s seasonal or here all year, depression is that pesky cloud that can interrupt your sex life and pretty much everything else. So, if you’re experiencing depression, can vibrators and other sex toys actually help clear the clouds?

Orgasms release a jumble of hormones that cause positive feelings — oxytocin, dopamine, and endorphins. That means that they can cause an elevated mood. But, as we know, depression isn’t a mood — it’s a mental health illness that is more pervasive than grumpiness.

The verdict: Vibrators can help you reach orgasm, which can boost your mood.

The caveat: Orgasms and vibrators aren’t a magic cure for depression, but the mood boost can help make moving through your day a bit easier (in combination with therapy and potentially medication).

A version of this story as published December 2019.