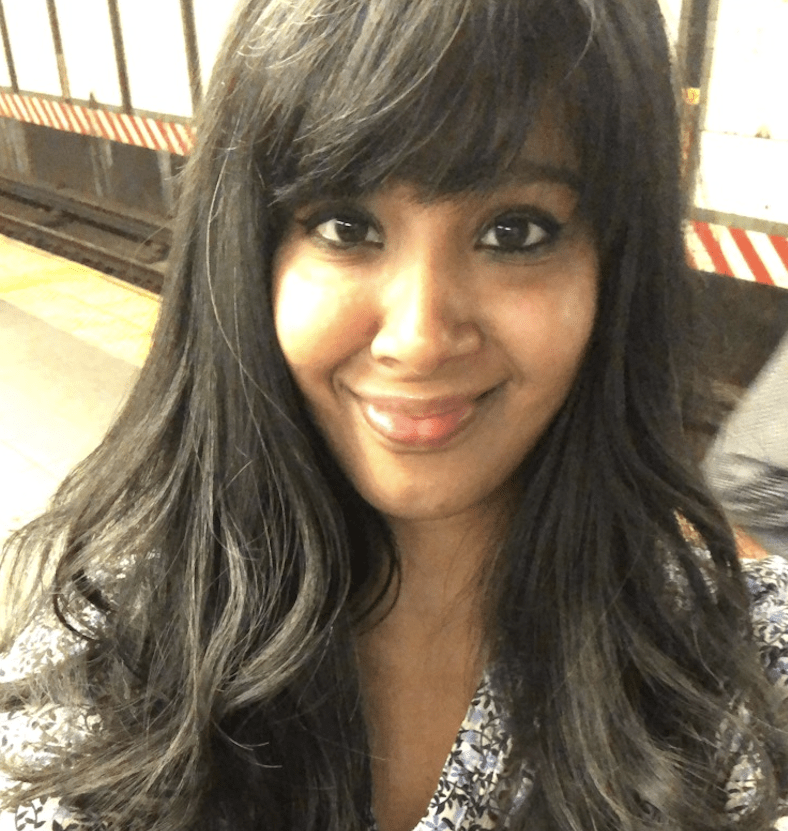 The practice of sharing or donating human breast milk has been a common one across time and cultures for about as long as there have been little mouths to feed. The stigmas associated with it are complicated: Coming from a gap in resources, communication and support from the larger medical community, the shame mothers constantly hearing “breast is best” might feel for not producing enough (or any milk) for their infants — and, of course, a sheer lack of information about how to do it and how to do it safely. It’s that part, doing it safely, that might be on a lot of parents minds as we navigate a shortage in baby formula during an already challenging time for parents.

And, ultimately, the choice to donate breast milk is a fundamentally human one — coming from an all too real desire to help mothers keep their babies fed — as is the choice to feed your baby with donated milk. With more and more people connecting via the Internet for informal sharing of breast milk, it’s important to fully understand the safety concerns in the medical community about the practice, the ways advocates argue the practice can be made safer and the places where the various camps actually agree.

Families with preterm babies, insufficient maternal supply or other medically necessary reasons are able to access pasteurized donor milk from nonprofit milk banks governed by the Human Milk Banking Association of North America (HMBANA), Diane Spatz, clinical director of the milk bank and faculty advisor to student nurses for the lactation program at the Children’s Hospital of Philadelphia, tells SheKnows. This is donated milk that’s been thoroughly screened based on their criteria, handled and deemed safe for use on the most fragile little bodies in neonatal intensive care units (NICU).

But, she adds, the costs can be prohibitive. In the absence of insurance to cover the bill, an ounce of donor milk can run for $3-$5 — and growing babies can drink roughly 25 ounces of milk a day, give or take. Spatz notes that insurance often doesn’t cover appropriate breastfeeding care.

Even then, she says families that still need milk for their infants but don’t qualify for milk through the HMBANA, may turn to other measures to maintain their supply. There’s for-profit milk banks and online communities for people who sell their breast milk — which can be controversial on their own, given the complex and often-ignored historical exploitation of women of color as wet nurses. And, once again, can be financially difficult to swing for many families.

Which leads to the growing number of parents who engage in informal sharing through their communities and extended networks — finding them through friends, family, Facebook or other websites dedicated to connecting donors with parents in need.

The American Academy of Pediatrics (AAP) and the U.S. Food and Drug Administration (FDA) both discourage informal sharing due to the risks of spreading disease or exposing infants to medications, alcohol, drugs or contaminants.

“Risks for the baby include exposure to infectious diseases, including HIV, to chemical contaminants, such as some illegal drugs, and to a limited number of prescription drugs that might be in the human milk, if the donor has not been adequately screened,” per the FDA website. “In addition, if human milk is not handled and stored properly, it could, like any type of milk, become contaminated and unsafe to drink.”

According to recent research presented at the AAP 2019 National Conference & Exhibition that looked at parents views on choosing informal breast milk sharing versus milk banks, researchers found that a number of mothers didn’t report having concerns about the safety of informally donated milk.

Of the 650 mothers anonymously surveyed on Facebook, more than half said they didn’t have concerns and nearly 80 percent said they didn’t screen their breast milk donors because they “trusted them.”

“Informal milk sharing is becoming increasingly popular and widespread,” said Nikita Sood, researcher at Cohen Children’s Medical Center/Northwell Health in New York in an AAP press release. “It is therefore crucial that physicians become aware of this practice and the associated risks so that they can educate patients and address this growing concern.”

In some circles, informal sharing of breast milk is still considered a “gross,” controversial or unsafe alternative to the seemingly-highly regulated industry of baby formula, Maria Armstrong, a community breast milk sharing consultant associated with Eats on Feets, tells SheKnows.

Smita R., a New York-based mother of a toddler, was in her early forties when she became a first-time mother. She says she grappled with the choice of whether to give her baby formula or not while she was trying to breastfeed, as the AAP guidelines suggest, for the first six months.

“I was trying to keep my milk production up and felt like a failure,” she says. “Until someone told me: ‘it’s formula not poison’ — it’s so easy to lose perspective. There are so many advantages to breast milk that it almost felt like I’m doing my child a disservice by not making enough.”

The prevalence of mom-shaming, Smita says, has steered other mothers in her parenting group toward European, non-GMO formula in lieu of informal sharing. And, on some level, that does make sense: Formula is highly regulated with expiration dates, disclosed ingredients and verified reviews versus the challenges of getting donor milk — where you’re dealing with a friend, an acquaintance or near- or perfect stranger who may not be adhering to certain quality controls, she says.

While Armstrong doesn’t favor formula, because of how expensive — and automatically exclusionary — it is, she says she totally supports the existence of traditional milk banks alongside community-based sharing networks that promote safety best-practices.

“We started doing our own research on safety and quickly realized that the standard of milk sharing had been set by the milk banks and that we could not just present this information without also presenting why something was considered standard, what that meant, and what the alternatives could be,” she says. “For example, what is unsafe for premature and at-risk newborns — which is the biggest group of milk recipient from a milk bank — can be perfectly fine for a full-term, healthy newborn…Someone who drinks a little bit of wine cannot donate to a milk bank, while a mother who drinks can donate to another mother who also drinks for example. The same applies for herbal supplements.”

Tests for communicable disease or blood tests can be done privately through a lab or through a supportive pediatrician, she adds. Being a searchable database, she says Eats on Feets has helped facilitate productive conversations between pediatricians and parents — which is a crucial issue advocates have identified when it comes to the larger milk-sharing discourse.

Why Are Parents and Doctors Still Struggling to Have These Milk-Sharing Conversations?

Naomi Bar-Yam, executive director at Mothers’ Milk Bank Northeast tells SheKnows that the lack of education about human milk — especially among pediatricians — has made it even more difficult for caregivers to have open conversations about milk-sharing in a safe way.

Pediatricians are under-educated about human milk, Bar-Yam says, spending half an hour or less studying the topic in school. She adds that the biggest hurdle in helping parents make better choices about milk-sharing comes from these gaps in knowledge about human milk being paired with the aggressiveness of companies that sell formula.

“Doctors are getting better at understanding that they’re a part of a team and I hope pediatricians know to refer parents to another specialist if they don’t know much about milk-sharing,” she says. “But there needs to be a shift in how the medical community thinks about these things and there needs to be a distance between the pharmaceutical industry and medical practices.”

Ruth Milanaik, DO, at Cohen Children’s Medical Center/Northwell Health in New York also said in the AAP press release that dialogues between doctors and patients about their breastfeeding decisions are essential to making informed-decisions for a child.

“Not only are our patients unaware of the potential risks that they are undertaking when participating in these informal milk sharing practices, they are also often not informing their physicians,” Milanaik says. “In addition to educating patients, physicians must underscore the importance of discussing these habits with medical professionals so that we have the necessary information to make accurate diagnoses should a medical need arise.”

Overall, Spatz says she still advocates for the use of human milk for babies and underscored its role as a “lifesaving medical intervention.” Still, she and her team developed a waiver which parents must sign if they wish to opt for informal breast milk sharing — to emphasize the importance of fully understanding what you’re opting to do.

“Parents should be aware of the risks of informal milk sharing and how to minimize risk,” Spatz says. “Know your donor, get their labs, their health history, make sure they know how to properly pump, label, store milk, that they know how to wash and sterilize their pump equipment.”

Before you go, check out our favorite quotes to inspire positive attitudes about food and bodies:

13 hrs ago
by Dena Landon