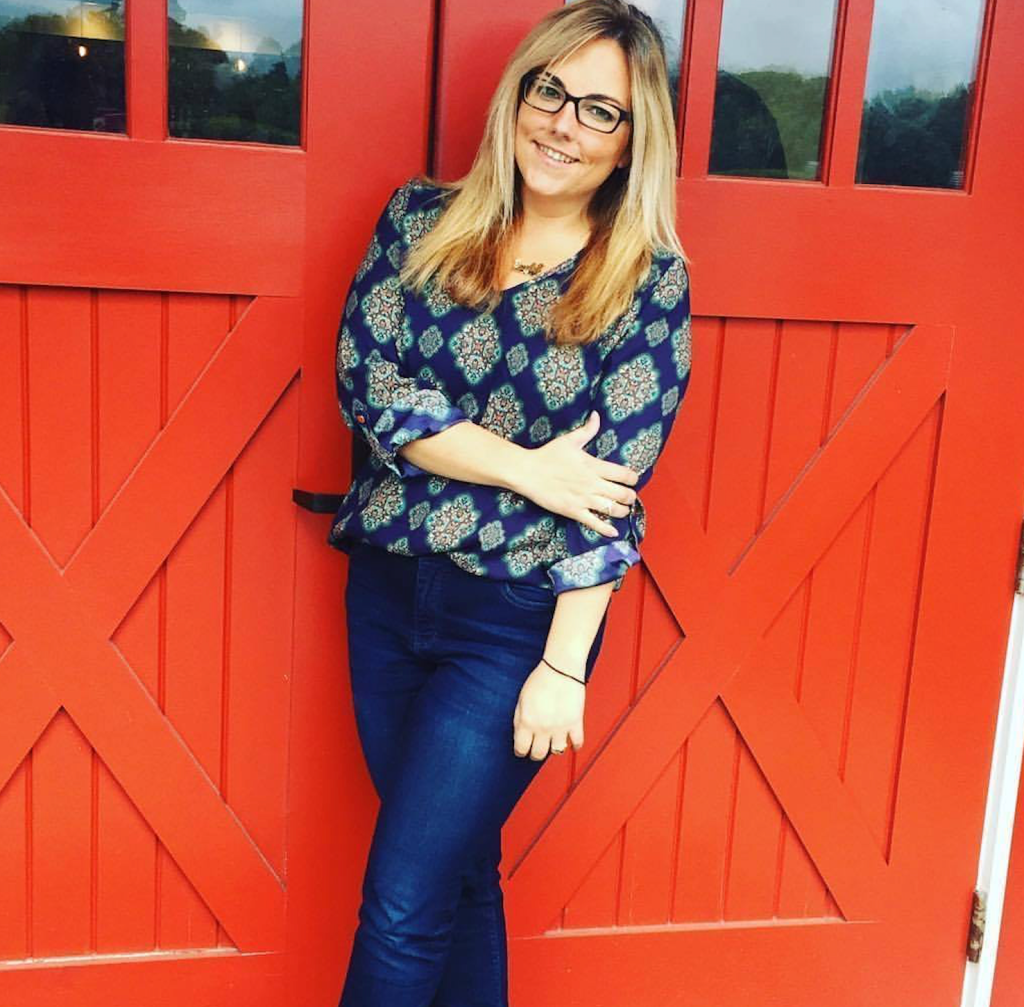 Affecting between six and 12 percent of people with ovaries — about five million of them! — Polycystic ovarian syndrome (PCOS) is a hormonal disorder is characterized by small cysts forming on the ovaries that can cause painful, irregular periods, unwanted weight gain and facial and body hair growth. However, PCOS can have attributes that are very similar to diabetes — and there’s a belief among experts that, due to the shared insulin resistance, there’s a connection between the condition and type 2 diabetes mellitus.

So, how can you tell if you might have PCOS or diabetes? What are symptoms and conditions to look out for (and speak with your doctor about), if you’re at risk? SheKnows spoke to Dr. Adrian Sandra Dobs, director of Johns Hopkins Clinical Research Network and professor of medicine and an endocrinologist who specializes in sex hormones and diabetes, about the similarities between the conditions and how to tell whether you might have diabetes or PCOS.

How Are Diabetes & PCOS Connected?

As we said before, diabetes and PCOS are believed to be linked. As one of the hormones affected is insulin — and insulin resistance is common in both patients with type 2 diabetes and PCOS, so it can lead to high levels of insulin being produced by the pancreas. Unintentional weight gain and difficulty losing/maintaining weight, even when eating healthy and exercising as directed, is a common experience for patients with PCOS.

While all kinds of women can have PCOS, Dobs says that women with higher weights generally need to be more concerned about developing gestational or type 2 diabetes down the line. Researchers also found in 2017 that people with PCOS are four times as likely to develop type 2 diabetes as people who don’t have it.

“When women are overweight, there is typically an insulin resistance there. This can be made more challenging by PCOS,” Dobs says. ”PCOS is very complicated and sometimes it takes a mixture of food and exercise to get a handle on it.”

While some medical professionals treat PCOS symptoms — like irregular periods, heavy bleeding and abnormally painful cramping — with an oral contraceptive, it doesn’t always alleviate all of the symptoms. For others who are struggling with insulin resistance or unwanted weight gain, some medical professionals will also recommend taking Metformin, which is commonly used with diabetics in order to regulate sugar levels.

It should be noted that weight bias and fat-shaming practices from doctors and medical professionals — especially in cases of younger women coming forward about their PCOS symptoms and being told to just lose weight — are often reported as reasons PCOS patients felt stigmatized and didn’t receive a diagnosis, and more importantly, effective treatment sooner.

Dobs also says those struggling with PCOS or diabetes can also have similar symptoms that affect their reproductive systems, such as irregular periods and fertility issues. Which, particularly for individuals trying to get pregnant, can be even more difficult to navigate.

She adds that some blood tests can come back with similar results, which can make it difficult for a diagnosis. “Cholesterol tests are often similar,” she says. “Women with both PCOS and diabetes can show high cholesterol and triglycerides.”

How Can You Tell the Difference?

Dobbs says that there are a few other major symptoms to look for when distinguishing the two: “There are a lot of other things that people concerned about diabetes should look for. With Type 1 diabetes, people normally get very sick — so it’s not really something that can be overlooked. But with type 2, there are signs you should not ignore,” she says.

Dobs says that one of the things women should watch for is the feeling of constantly being thirsty, as well as frequent urination. Another, she adds, is sudden weight loss.

“It may seem contradictory, but you will actually begin to lose weight,” she says. “You will be drinking so much that you will begin flushing the sugar out of your system, dropping weight because you are losing so much sugar.”

Another sign that may not be so obvious? A change in skin pigmentation.

“One of the things we see a lot is increased pigmentation in neck folds when someone is a diabetic,” she says.“So that is something to watch for.”

For people at risk of developing type 2 diabetes, Dobs says some specific diabetes symptoms should definitely raise concern — especially issues with the kidneys, eyes or any nerve problems.

“Especially with type 2, women will develop complications and usually they don’t realize that they even have diabetes until they begin to develop some of these issues,” Dobs says. “PCOS does not cause any nerve damage. So that’s a major difference.”

And, ultimately, if you think you might have PCOS or diabetes, it never hurts to speak with your primary doctor, your OBGYN or to talk to a specialist about your concerns.

21 hrs ago
by Meredith Goldberg