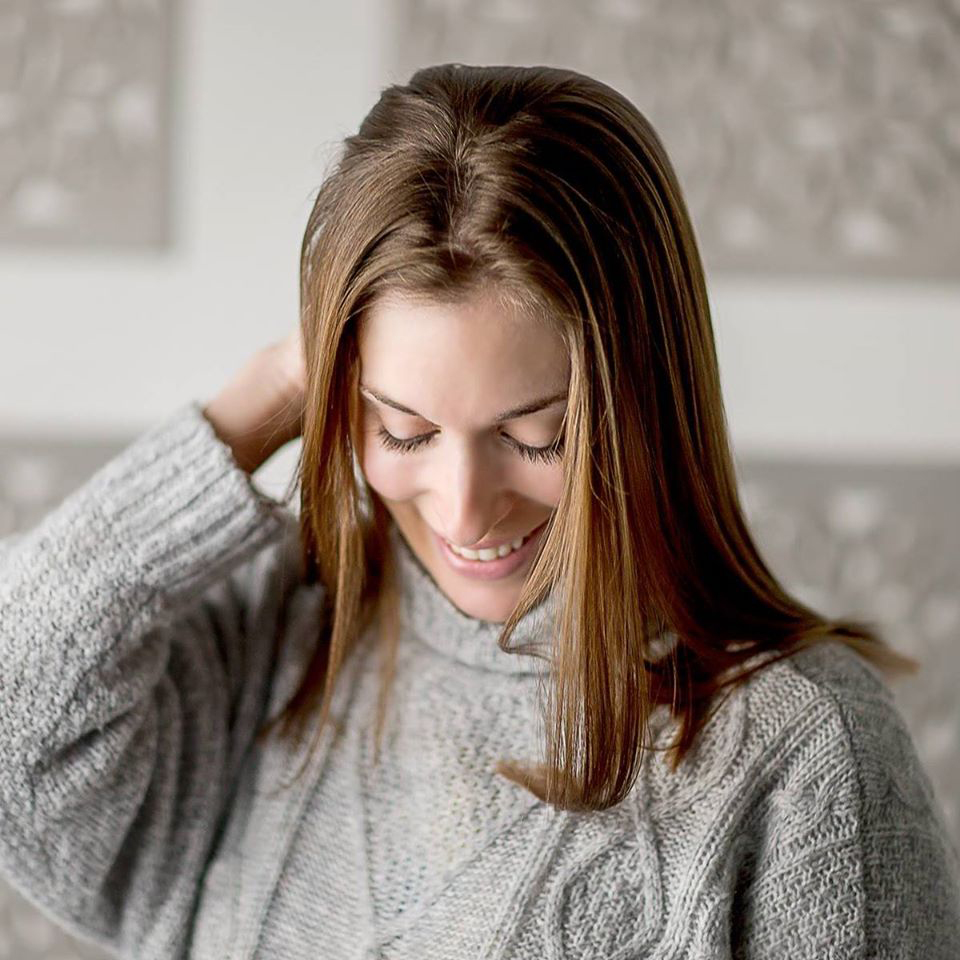 It’s funny how, as women, so many of us spend so much time trying to not get pregnant. We do everything we can to protect ourselves. Then, we get married and decide to have a baby and… nothing. At least that’s how my story goes. But let me back up — way up.

In high school, I noticed that my periods were really hard on me. I would cramp to the point where I had to leave school. I would have super heavy periods and finally around the time I was 15 — two years after I started menstruating — my doctor suspected I had endometriosis. Thankfully she said my diagnosis was relatively mild and she didn’t feel as though it would cause long-term problems.

At 15, the last thing you are thinking about is marriage and children, right? I was more thinking about the next episode of Dawson’s Creek, cheer practice, what boy I had a crush on or my biology homework — pregnancy was pretty far from my mind. At the time, I went on birth control, which really seemed to help my periods and my cramping, but I never really thought much about it.

Fast forward to when I got married. Being that we were both 30 years old, my husband and I didn’t want to spend a ton of time not having babies. We knew we wanted kids, so about 4 months after our wedding we started trying to conceive. Since I’m a type-A planner, I had all the tools, kits, books, etc. — but all the planning in the world doesn’t mean things will go your way.

We ended up seeing a new obstetrician a few months into trying to conceive. Because of our age (most doctors will make you wait a year before performing any tests), my endometriosis and both of us being genetic carriers for CF (cystic fibrosis), we wanted to see what our options were and get additional testing.

After all the tests, our doctor said we had “unexplained infertility.” According to the American College of Obstetrics and Gynecology, unexplained infertility affects as many as 30 percent of infertile couples and is diagnosed as such when a basic infertility evaluation is performed yet all of the tests have a normal result. I was ovulating, my husband’s sperm was doing its job and, aside from a small polyp on my uterus that I had removed through a routine dilation and curettage surgery, all was fine. And since my endometriosis is fairly mild, relatively speaking, our doctor didn’t feel as though it was necessarily the cause for our unexplained infertility. But she didn’t rule it out altogether, either. 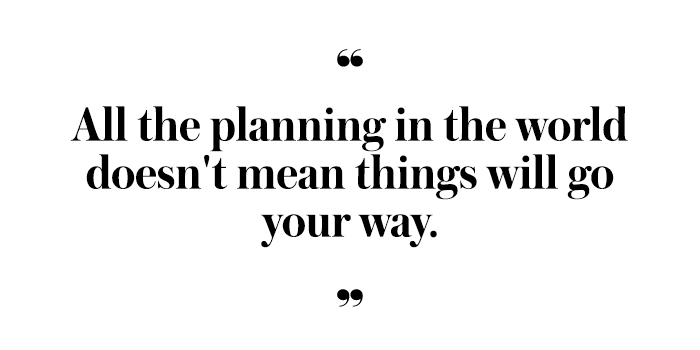 We decided to take the treatment route, rather than to continue trying unassisted. I would take an estrogen moderator, the doctor would check to see how my body was responding, then administer a trigger shot and we would have timed intercourse. We did three rounds of this routine, increasing the medication every time. Each and every time, the results were the same — I wasn’t pregnant. And our doctor parroted the same diagnosis: unexplained infertility. It didn’t make sense.

After three cycles of treatment-assisted trying, we shifted strategies and turned to IVF. It’s something I just never thought I would need. Sure, I can look back now and realize it’s the best decision I ever made — because I have my beautiful boy and a baby girl coming in just a few weeks. But, at the time, it felt so unfair. Seeing pregnancy announcement after pregnancy announcement from friends on social media, hearing couples talk about getting pregnant on their honeymoons and without trying. Why us? Why was it so hard for us? I just didn’t understand. The unexplained nature of our infertility still nagged at me.

The IVF process was a lot. Even before the shots, dealing with insurance, pharmacies, figuring out how to give the shots, learning about them, hearing what I would not be able to do during the treatment (those things included: drinking wine, working out, really doing anything physical). It took all the fun out of trying to have a baby. But this was our plan now. This was our life now.

I cried many tears and I had many sleepless nights, but on my 32nd birthday I woke up and had my very first shot for IVF. That was my start date. My birthday. I took it as a good sign. For three weeks we did shots two to three times a day, followed by an egg retrieval. Then we waited. How many eggs were harvested? How many of those eggs were fertilized? Out of those how many made it to day 5? How many could we freeze? How many of those were healthy after genetic testing? By the end of our IVF process, we were 16 months past when we decided to start trying to conceive and it was finally time to transfer one of our three healthy embryos.

Two months after my 32nd birthday — from the date we started IVF — we had our transfer. And eight days after that, I got the best phone call ever: “You’re pregnant” from the other end of the line. Words that I had been longing to hear for months and years were finally filling my ears. Nine months later, our sweet Liam was born.

“Listen to your body”

Now, Liam will turn 3 years old in February and our baby girl will be born in just about two weeks. I still say one of the best decisions we made was not to wait around. When we weren’t getting pregnant right away, we sought help immediately. I know many doctors will say to wait a year but I was just not going to do that. Finding a doctor who listened to me, and understood our unique circumstances was key.

Going into everything this time was a lot easier — we skipped the trial and error and went straight to another IVF transfer. And while this pregnancy has been exponentially harder than my first (for reasons I won’t detail here), all of this has taught me a valuable lesson: Listen to your body. When something is off, be it a heavy period at 15 that leads to an endometriosis diagnosis or not being able to get pregnant at 30, I know what my body is telling me and I know how to advocate for myself.

11 hrs ago
by Monica Beyer