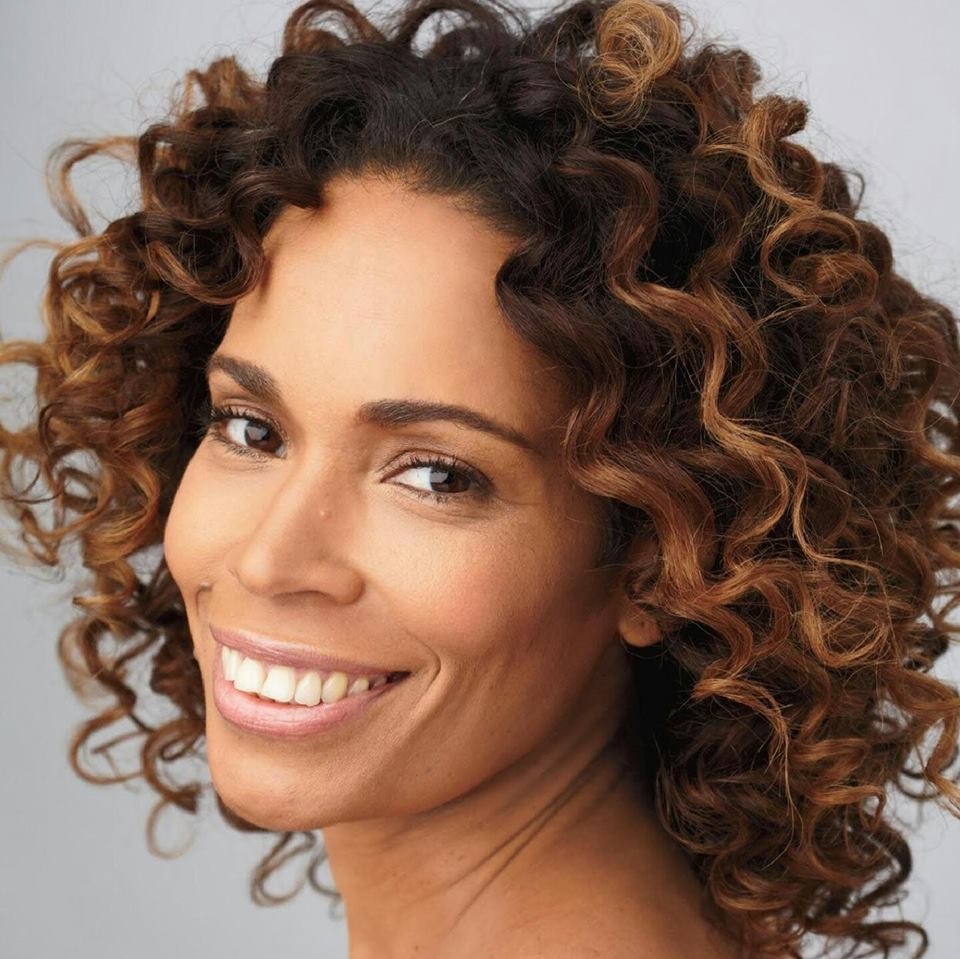 Back in the day, a veggie burger wasn’t exactly a food you craved. But plant-based meats have come a long way and are making quite a name for themselves, so much so that they have managed to capture the attention of not only vegans and vegetarians but also lifelong meat-eaters. They look, taste and in some cases even appear to bleed just like animal meat. They have started showing up on fast food menus such as Del Taco and Burger King, which have reported sales increases since introducing plant-based meat choices. Plus, recent reports linking plant-based diets to having positive effects on our waistlines, blood pressure, insulin levels, and cardiovascular system are adding to their appeal.

While nutrition data can be overwhelming, major medical organizations such as the American Heart Association recommend that we limit our intake of red meat, especially the processed kind. But experts aren’t entirely sold on the idea that meat alternatives are the answer. “I’ve tried the Impossible Burger and the Beyond Burger and both are tasty and do a better job mimicking a real beef hamburger than the bland veggie burgers of the past,” says William W. Li, M.D., author of Eat to Beat Disease: The New Science of How Your Body Can Heal Itself. “But it is too soon to say if they are healthier.”

Tina Martini, fitness guru, naturopathic chef, and author of Delicious Medicine: The Healing Power of Food, who also appreciates the flavor of the popular brands on the market, believes that they have their own set of challenges. “Plant burgers are a processed product,” she says. “And some use ingredients like pea protein that can be difficult to digest and can lead to gas, bloating, and other digestive issues.” Plus, recent studies show that eating ultra-processed foods actually causes greater weight gain. They can even affect the gut’s microbiome, which is one of our body’s health defense systems.

Still, meatless burgers can be a positive step in the right direction as far as being more sustainable. A Beyond Meat commissioned study showed that the environmental impact of The Beyond Burger, when compared to that of a quarter pounder U.S. beef burger, uses a lot less water, land and generates fewer greenhouse emissions. Moreover, they can be a good segue for someone who wants to transition into eating less meat. “If you’re choosing a plant-based diet because you don’t want animals to be used as food, then these products are going to provide a very similar ‘burger’ experience,” says Martini.

While experts agree that it is vital to cut back on how much meat we consume, they’re also on the same page that reading labels is essential. “These burgers [may] have zero cholesterol, but they are high in sodium, as much as five times more than a ground beef patty,” says Li.

They may also contain ingredients that you may be trying to avoid. “I have been plant-based for over 30 years and enjoy Dr. Praeger’s Super Green veggie burger because it is low in calories and made mostly of super greens,” says Leslee Bender, fitness expert. “Make sure that they are indeed plant-based because some use egg whites, which may be okay if you are not vegan.”

The bottom line is that the success of plant-based meat can lead to innovations that can be better for the planet and our bodies, but our focus should be whole foods and less processed foods. Li says, “From a health standpoint, it’s better to think of a burger, any type of burger, as a treat, and not a regular part of your diet.”

15 hrs ago
by Katie Smith