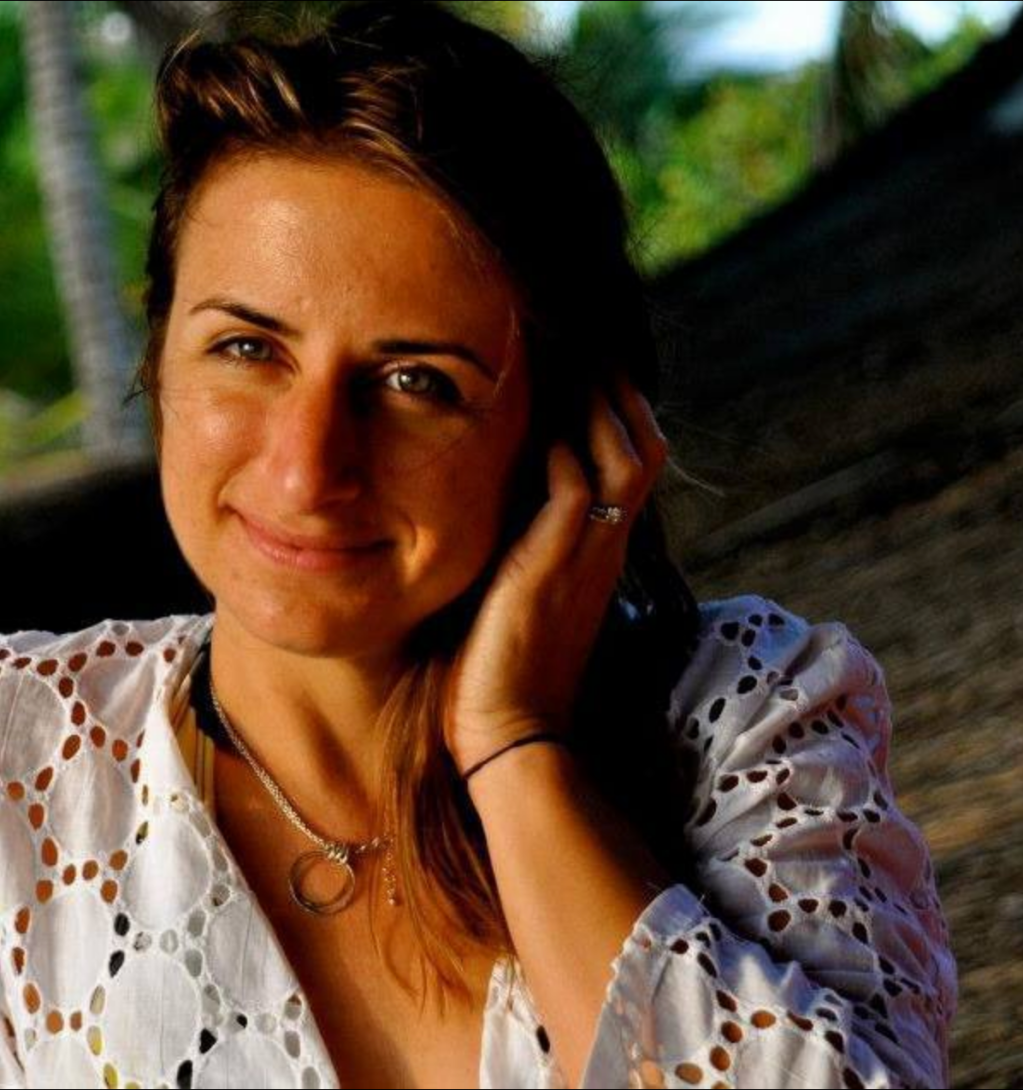 Every winter the cold and flu season hits and the little petri-dishes we call our kids bring those — and every other illness imaginable — home with them. But this past winter we saw a particularly insidious disease reemerge with a vengeance and stake its claim on a season that seemed previously reserved for the cold and flu: The measles. Following close on the tails of the flu, and showing a spike every winter for the past few years, it begs the question if the measles has a “season” as well, and if extra caution and vigilance should be observed during certain times of year.

According to the World Health Organization, “Transmission, which is primarily by airborne respiratory droplets, increases during the late winter and early spring in temperate climates and after the rainy season in tropical climates.” The CDC states that, “in temperate areas, measles disease occurs primarily in late winter and spring.”

Catherine Troisi, PhD, MS, associate professor of epidemiology at The University of Texas Health Science Center at Houston School of Public Health, says there is a good reason we see an uptick in measles cases in late winter and early spring. While the measles can certainly be contracted at any time of year, when we see a drop in humidity we always see a rise in respiratory illnesses. She tells SheKnows that because the measles is a respiratory disease and respiratory diseases thrive in colder, drier weather — and because at last count we have seen over 1,040 measles cases nationally since January — we can all but dub late winter and early spring the new measles season.

“When we look at a drop in humidity, we see an increase in these diseases,” Troisi says. “Part of it is due to weather in temperate climates when it gets to be less humid. When the heat is on and your nose dries out it becomes easier for viruses to enter [your mucus] membranes.”

She ticks off the following reasons for the increase in measles cases in the winter months:

“Kids are walking tissue cultures,” Troisi says. “They are the best incubators for infectious diseases. They sneeze everywhere, they don’t cover their mouths, and they are together all the time.” According to the Centers for Disease Control and Prevention, roughly 80 percent of the cases reported this year are in children age 19 or younger.

While children will always get sick, and they will always bring those illnesses home with them to share with their families, the measles and the flu stick out as the most serious of the illnesses and two that share a common trait: They’re preventable (or at least mitigated) with vaccinations.

“The United States eliminated measles in 2000,” Troisi tells SheKnows. “Back then we only saw travel-related cases of the measles, but now we are looking at pockets of unvaccinated people and we are seeing the number of kids who are vaccinated decrease each year. There is more opportunity for the viruses to spread.”

Troisi stresses the importance of hand washing during sick season, but also the need to vaccinate against those diseases we can protect ourselves against. “Vaccines are safe and effective. They are one of the wonders of public health. If you look back at all of the children who died, it’s surprising that one would not take advantage of them,” she says.

Indeed, while the measles may have their season, it doesn’t look like they plan to go away any time soon and vaccinations seem to be the best and only defense against contracting the disease at any time of year.