Ever since Donald Trump took office, one of his top priorities has been to defund Planned Parenthood and severely limit women’s access to reproductive healthcare and safe, legal abortions. In October 2018, Brett Kavanaugh’s confirmation to the Supreme Court officially put Roe v. Wade on dangerous ground, and the landmark legislation is now at grave risk of being overturned. The current state of affairs is decidedly bleak, but let us not lose heart because there are tenacious, badass women fighting for our reproductive rights day in and day out — and they have no plans to give up, regardless of how many setbacks they face.

Related story FYI, There Is No Magical Position, Food or Trick to Help Conceive a Boy or Girl

From politicians to activists to actors, these women actively use their platforms to raise awareness about the importance of reproductive healthcare, push forward legislation designed to protect our reproductive rights, and (in some cases) share their personal stories about how access to the healthcare provided by Planned Parenthood changed their lives for the better.

Each in their own way, these eight badass women are fighting for our reproductive rights every damn day — and International Women’s Day is the perfect opportunity to thank them for continuing to fight the good fight. 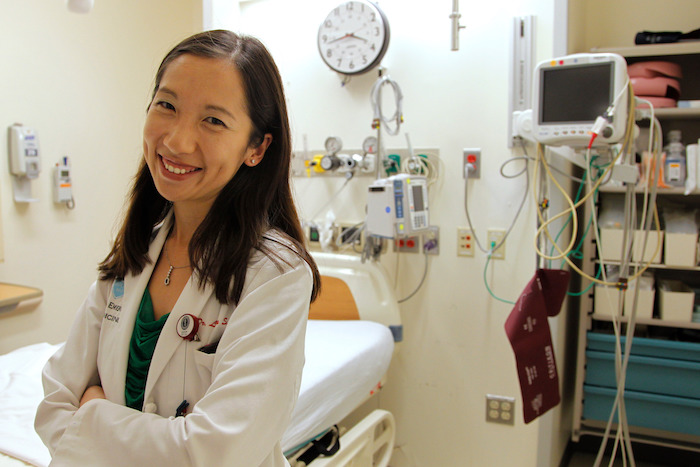 In September 2018, Dr. Leana Wen was named President of Planned Parenthood. Wen, her mother, and her sisters have all gone to Planned Parenthood for basic healthcare at some point in their lives, so she has firsthand knowledge of what it’s really like to be a patient at the nonprofit organization.

Wen is most definitely not afraid to take on Trump and members of the anti-choice GOP — prior to her appointment as President of Planned Parenthood, she got the city of Baltimore to sue the president after he announced his plan to cut a grant for teen pregnancy-prevention programs. They won, and we have a feeling this is hardly the first time she’ll take on Trump and be victorious. 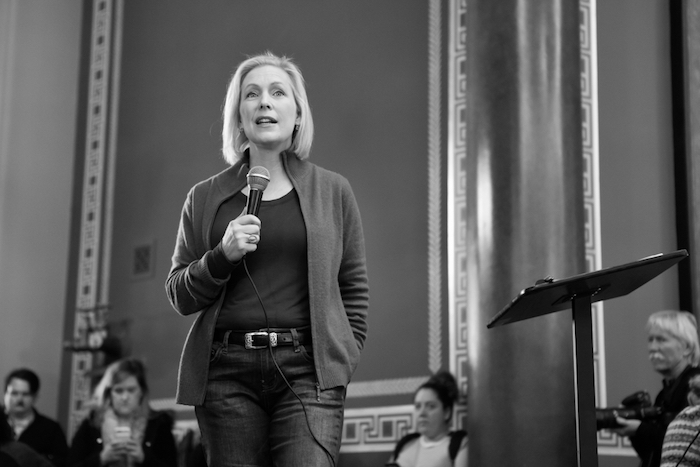 Gillibrand’s voting record shows that she has consistently been a champion for reproductive rights. The presidential candidate has voted in favor of federal funding for embryonic stem cell research, contraception, and support for United Nations Population Fund programs. For the past decade Gillibrand has worked with NARAL Pro Choice America, earning a 100 percent rating from NARAL and other pro-choice organizations.

Five women have entered the Democratic primary, but Gillibrand’s campaign in particular has placed a strong focus on her gender and her track record as a champion for women, from her support of reproductive rights to her dedication to fighting for justice for sexual violence survivors. 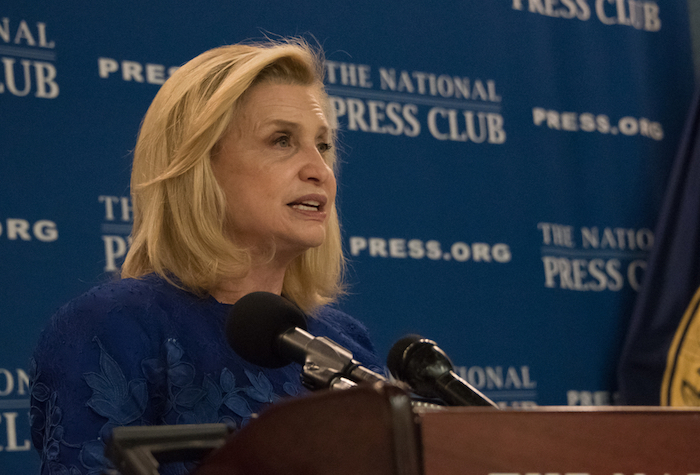 She may not be a household name, but Congresswoman Maloney has been a tireless champion of women’s reproductive rights during her time in office. She is the sponsor and co-sponsor of bills including the Access to Birth Control Act, Stop Deceptive Advertising for Women’s Services, and the Campus Sexual Violence Elimination Act. In 2000, Maloney received the Distinguished Public Service Award from the National Family Planning and Reproductive Health Association (NFPRHA). 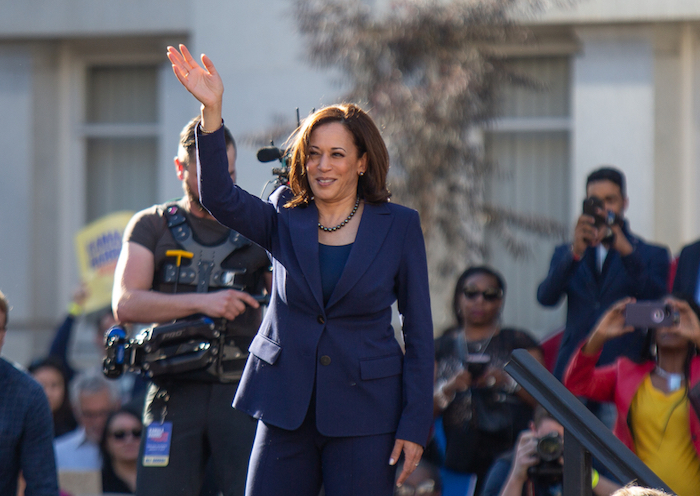 “Kamala Harris has been a champion for reproductive freedom and a relentless fighter when it comes to empowering women and families to achieve success,” Ilyse Hogue, president of NARAL Pro-Choice America, said during Harris’ 2016 Senate bid.

As Attorney General of California, Harris sponsored a bill that sought to prevent anti-choice centers from misinforming and withholding information from women seeking pregnancy counseling. In September 2018, she made headlines for totally stumping Brett Kavanaugh by asking if he knew of any laws “that the government has power to make over the male body?” (Spoiler alert: He didn’t.) 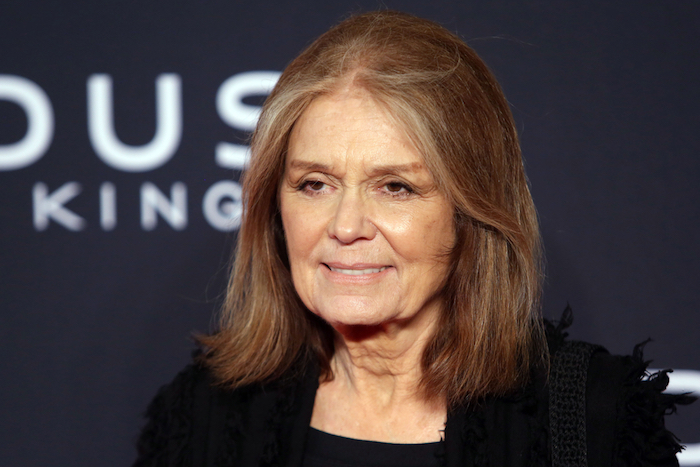 Steinem is a feminist icon who has been fighting for reproductive rights since before many of us were born. In 1969, before Roe v. Wade, Steinem opened up about her decision to have an abortion at age 22 and it’s a topic she’s continued to discuss in an effort to normalize the procedure, which nearly one in four women have before the age of 45.

“[Abortion] is supposed to make us a bad person. But I must say, I never felt that. I used to sit and try and figure out how old the child would be, trying to make myself feel guilty,” Steinem told The Guardian in 2011. “But I never could!…Speaking for myself, I knew it was the first time I had taken responsibility for my own life. I wasn’t going to let things happen to me. I was going to direct my life, and therefore it felt positive.”

In addition to traveling the country and world to speak out about women’s rights, Steinem is the founder of Choice USA, a nonprofit that provides support to young women fighting for reproductive rights. 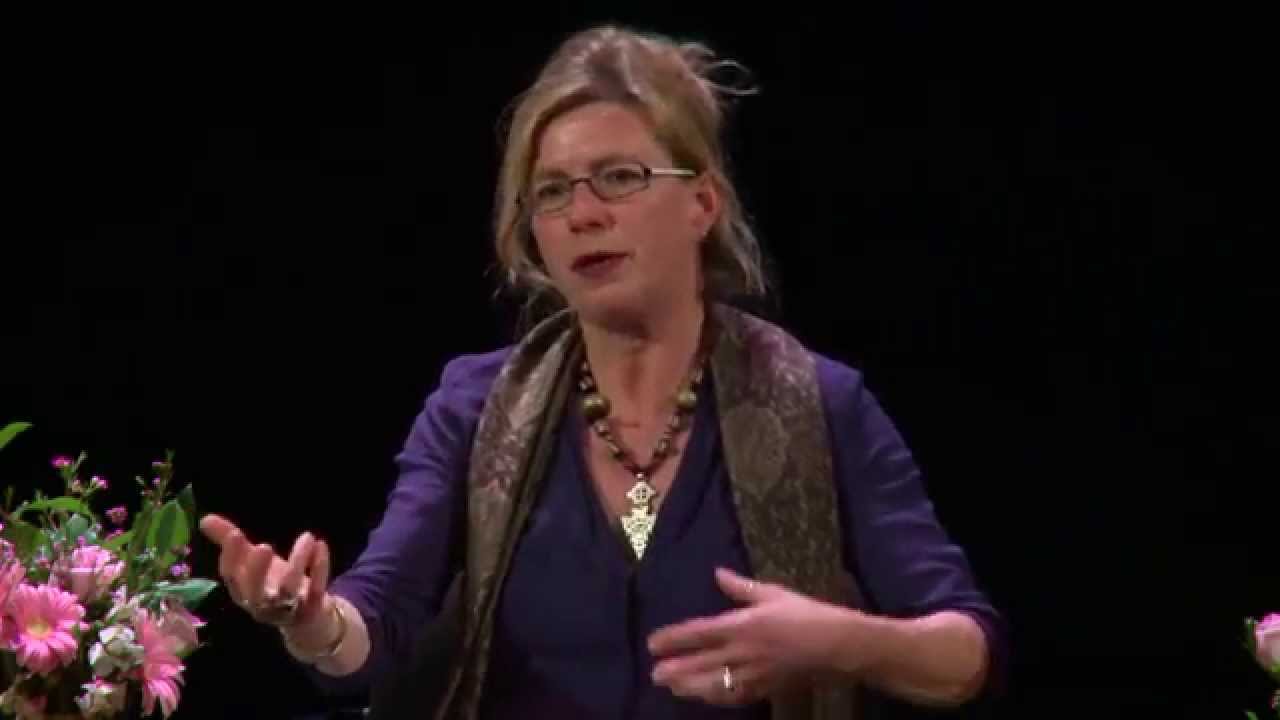 Schulte-Hillen, a midwife with a Master’s degree in public health, is a coordinator at Médecins Sans Frontières (Doctors Without Borders). MSF has made it a priority to provide safe abortion care, and Schulte-Hillen has been vocal about why it’s so important — and often life-saving — for women to have access to this care.

“The complications associated with unsafe abortions – those not carried out under medical supervision – are among the most common causes of maternal mortality. In 2014 and 2015, MSF teams took in more than 20,000 women with abortion complications, including severe haemorrhaging, infections and peritonitis,” Schulte-Hillen explained. “These can cause injury, sterility and even death. We estimate that between 50 and 80 percent of the complications were due to abortions carried out in poor conditions and/or by unqualified personnel.” 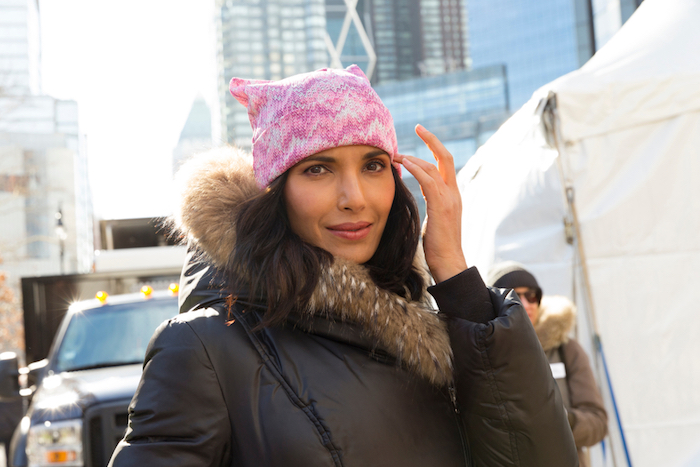 In addition to working closely with Planned Parenthood as an activist and spokesperson, Lakshmi also serves as an Ambassador for Women’s Rights and Women’s Health Rights for the ACLU. Lakshmi has openly spoken about living with endometriosis, a painful disorder that occurs when the lining of the uterus grows outside the uterus. She co-founded the Endometriosis Foundation of America, and is committed to raising awareness about the fact that birth control is frequently used to treat medical conditions such as endometriosis.

“What’s happening today bothers me because as the co-founder of the EFA, I know that there are millions and millions of women all over the world who use birth control for health issues and that contraception is not even the reason that it’s being given,” Lakshmi said, referring to the Trump’s administrations efforts to make it easier for employers to deny birth control coverage. “More IUDs are prescribed for PCOS and Endometriosis patients, and a lot of the ways that women who are perimenopausal manage their symptoms is through birth control methods and hormone therapy.” 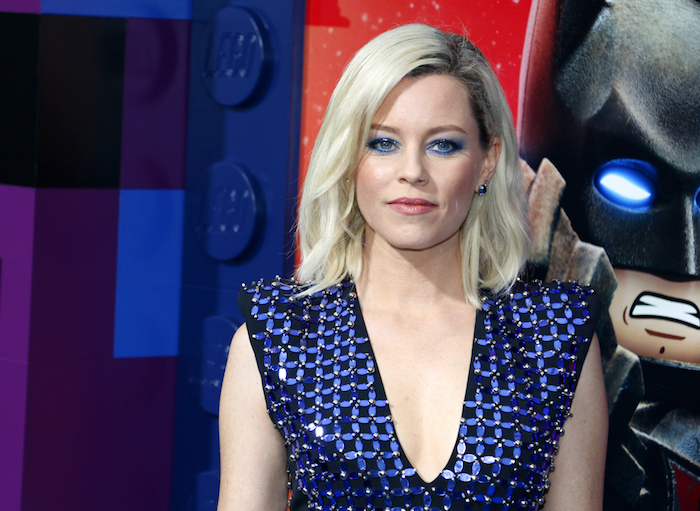 Like Lakshmi, Banks is a pro-choice Planned Parenthood supporter who also relied on contraception for medical reasons. In 2012, she shared her story in a video for the Barack Obama campaign and praised the president for his support of Planned Parenthood. Banks explained that, like so many other women, Planned Parenthood was her healthcare provider when she didn’t have insurance. She noted that she got birth control at Planned Parenthood, but it was to treat her migraine headaches and manage her heavy menstrual flow. “Yeah, I’m on record as saying I had a heavy flow. And, unfortunately, these are the types of thing I don’t want to discuss with employers,” Banks said. (Totally understandable, no?)

Banks has continued to be a vocal supporter of Planned Parenthood and reproductive rights, frequently speaking out about the issue and supporting political candidates who prioritize reproductive rights. “The most important thing is that all-male legislators don’t tell us what to do with our bodies. It’s our medical decisions, it’s our lives — it can literally be someone’s life,” Banks told Cosmopolitan in 2015. “But more importantly, its about parity and equity in the world. Women have to be able to make their own decisions about child-rearing.”