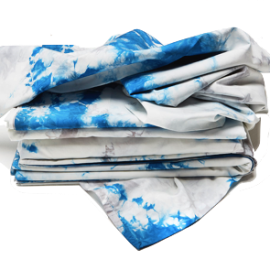 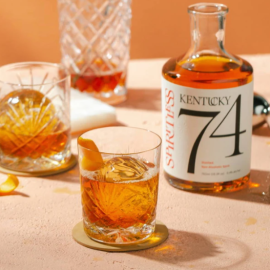 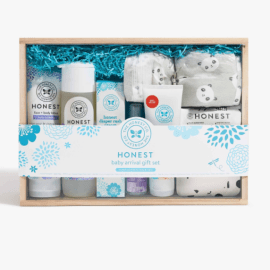 You’re in a monogamous relationship, and you and your partner are ecstatic to learn you’re going to be parents. First of all, congratulations on this exciting new chapter of your lives and relationship! You may be feeling a little overwhelmed, but you’ve got this. One of the most important ways to start off parenthood on the right foot is by ensuring you receive top-notch prenatal care — and yes, that includes testing for sexually transmitted infections.

If you and your partner are monogamous, STI testing may not be on your radar right now — especially if you’ve been in a committed relationship for a long time. If neither you nor your partner has exhibited symptoms of an STI, it’s understandable to assume you’re in the clear and don’t have anything to worry about.

But there are a number of reasons there’s really no time like the present to get tested, both for your own safety and, of course, the safety of your baby.

Dr. Ana G. Cepin, a physician and medical director of the Family Planning Clinic at Columbia University Irving Medical Center/New York-Presbyterian Hospital, tells SheKnows you may have an infection that predates your current relationship. “You can have infections for a while that are asymptomatic, for years even,” she says. “And so just because you’re with one partner doesn’t mean you weren’t exposed by a previous partner.” She also emphasizes the importance of disclosing all aspects of your sexual practices and history to your doctors so they can use this knowledge to guide their testing recommendations.

Why testing is important

According to data from the Centers for Disease Control and Prevention, the number of congenital syphilis cases more than doubled between 2013 and 2017, reaching a 20-year high. And although routine screening is recommended for all pregnant people during the first trimester, only one-third of the pregnant people who gave birth to a child with syphilis had been tested.

These screenings are conducted based on the recommendations of the CDC and the U.S. Preventive Services Task Force — so if your OB-GYN doesn’t mention STI testing when it’s time for prenatal labs, you might want to consider switching doctors.

Working toward a healthy delivery

Dr. Eloisa Llata, a maternal health-focused researcher in the CDC’s Division of STD Prevention, tells SheKnows untreated STIs during pregnancy are associated with adverse outcomes, such as preterm delivery, low birth weights, and other associated issues. The good news is STIs are treatable and most are curable, which is another reason it’s so important to stay on top of this aspect of prenatal health.

“Chlamydia, gonorrhea and syphilis are all effectively treated and cured with antibiotics, and most of the time, they include the same antibiotics as a nonpregnant patients,” Llata says. “And in addition to ensuring that the patient receives safe treatment while she’s pregnant, it’s really important that she discuss [the STI] with her partner because reinfection can occur.”

Although STI testing should always be part of prenatal care, Cepin and Llata both say a good way to reduce the risk of any stressful surprises is to get screened with your partner before you begin trying to conceive. “It’s important to practice safe sex, but if you’re planning to be in a monogamous relationship and eventually trying to conceive, then it’s important to be screened for infections so you can make sure that both of you stay healthy,” Cepin says.
And, as Llata points out, making sure you’ve been tested and (if necessary) treated is a good habit to get into whether you’re pursuing pregnancy or not.
A version of this story was published January 2019.
Pregnant and on bed rest? Here’s our survival kit for staying comfy and sane: