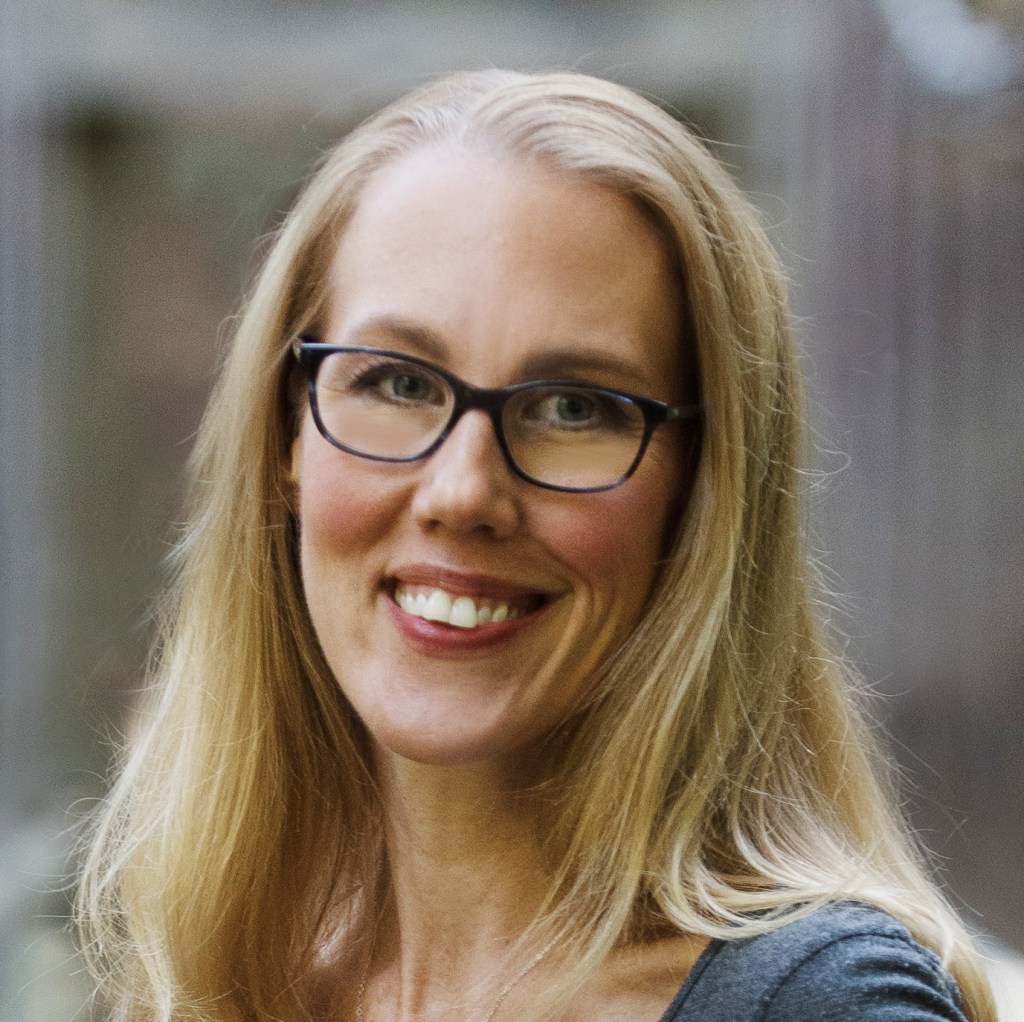 “Body type.” My eyes ricocheted among the hazardous choices on the dating site: “Thin. Slender. Curvy. Fit. With a Few Extra Pounds. Average. Obese.” Panic mounted with this obligation to classify my body, which was healing and expanding after a harrowing decade of anorexia.

I slowed my breath and examined myself draped in a gauzy sweater and wrap skirt, conceding that the unfamiliar swells of my flesh were obscured and I looked pretty “normal.” But what would a new bed partner think of my exposed sloping belly and my rear end wider than it’s ever been? Back at my laptop, I was like a contestant on The Price Is Right, selecting a descriptor that was closest without going over. Overwhelmed, I settled on the most neutral option: “Average.”

The profile composition felt doubly daunting, being in recovery and a first-time online dater. I knew I must self-promote, but I was compelled to declare that I was in my mid-30s, that I wasn’t quite divorced and that I had three kids. In the form field reserved for disclosing miscellaneous information, I stated that I was reclaiming my mind and body after an eating disorder — mostly to avoid having to choose an appropriate time to mention it later. But I also aimed to excuse the absence of full-body shots among the few recent selfies I uploaded; I was still striving to embrace my changing body. I posted the profile with a mix of trepidation and relief, anticipating that the worst was over. The truth was out there for all to see, or at least all the single men within a 50-mile radius.

More: The Unexpected Challenges of Intimacy During Eating Disorder Recovery

After a disconcerting squall of “ur really cute” and “nice glasses” and “sit on my face” messages, I met my first contender, Brandon, on a bench outside my town library. Following a few minutes of chitchat, he clambered up an elderly sycamore. As a bough creaked, Brandon grabbed his narrow ribcage and blurted that he was putting on some pounds and should work on that. “I read on your profile that you used to be anorexic, but you’re not really that big now,” he said. “Do you count calories?”

Not really that big. Thanks? I smoothed my skirt over my waterlogged thighs and sore knees. The edema and pain reminded me hourly that my body was repairing the pervasive damage of long-term starvation. “Well, this is just how my body is right now. And no, I don’t count calories. The whole point of my recovery is to let go of all those numbers and just eat for the rest of my life.”

“Hmm. I dunno,” he said. “Seems like you need to keep an eye on portions not to end up really fat.”

I no longer felt like politely explaining genetic set points and appetite, and Brandon didn’t seem that interested, anyway. He ushered us to the nearby drum circle, where he pounded on his beloved Egyptian drum with mother-of-pearl inlay and ignored me for 20 minutes.

Chuckling in retreat to my car, I acknowledged that dating was a strange world of trying someone on for size, and it was much like the bewildering experience of clothes shopping for my morphing body. So in stepping out of my marriage and into this department store of dates, I needed to do some tough internal profiling — what I want now; who I really am now. Was I a sexy woman confident in her larger body and open to casual and ephemeral affairs? Or was I vulnerable and needing steady more love than ever? Also, how much of me was my eating disorder history, and how much the grueling recovery?

My next date was with Chris, a website developer whose hundreds of charming texts had buoyed me to our first dinner. Over our jerk chicken entrées, I began adjusting to the offline version of him, his mannerisms clumsier than his quick-witted writing. I wondered if I was also different than he expected. Was he, like Brandon, relieved I was “not really that big”? For over a year, I had been self-identifying as a warrior in anorexia recovery and prided myself on leaving all food restriction in the dust, but he wasn’t saying anything about the quantity I ate or commending me for not ordering only a glorified salad. Instead we commiserated about parenting philosophies and follies, discussed maintaining balance as freelancers and even hinted at sexy-time preferences. I realized I had been craving this deeper plane, where the classifications of thin or fat, recovered or not, mom or manic pixie dream girl were irrelevant — because the refurbished me held a little of all these things and so much more.

More: Yes, I Had an Eating Disorder, & No, I Won’t Show You Before & After Photos

I didn’t feel shy about my body as Chris stripped off my clothes after a couple of sweet dates; in fact, I felt alluring and confident. But later, he admitted that he didn’t have space in his unsettled life for a serious relationship, so we broke it off. Unfortunately, honoring my complexities didn’t ferry me right to a happily ever after.

What did follow was a grueling year of short-lived liaisons. I began to question if this disheartening streak was more than par for the dating course, if I was “too big” for these men to parade me around as a partner. I also worried I might be too forthright in my pursuit of love. So I switched tactics and tried to play it cool, but minimizing my feelings and intentions began to feel disingenuous to the woman I had become; those efforts reflected my old restrictive habits of repressing and negotiating with my appetite.

My toughest lesson in dating after anorexia was learning to inhabit — deeply and doggedly — every fold of my flesh, my soul and my heart. Because only with that commitment to myself would I eventually make my way to the man who would welcome all of me.

20 hrs ago
by Sara Dobie Bauer