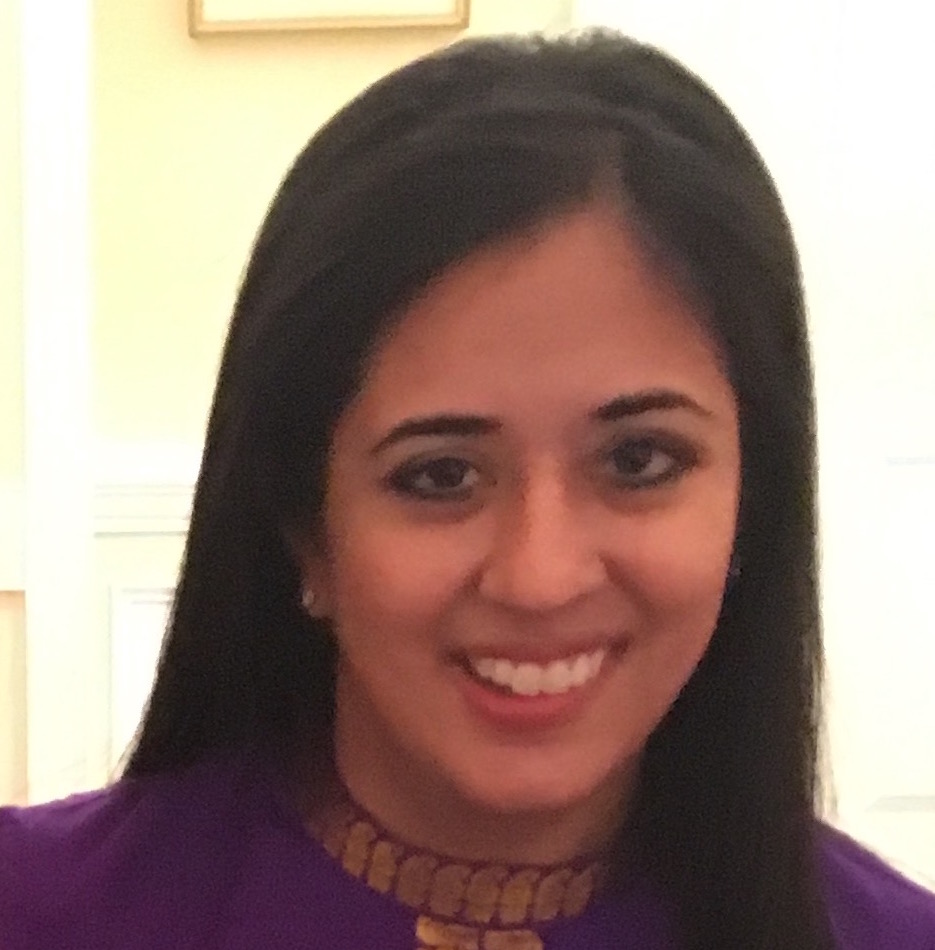 Out of the corner of my eye, I could see my grandmother sitting in my room in the ICU as I lay in bed almost lifeless for, I think, the sixth consecutive day. Amid a haze of strong sedatives and painkillers, I had been in and out of consciousness since my stroke and only sparingly aware of my surroundings. But the next few minutes of temporary lucidity I would remember for a lifetime.

An unfamiliar woman entered my room and introduced herself as the nurse practitioner assigned to my floor. Since the strange woman exuded a sense of authority and intellect, my grandmother took the opportunity to ask her a nagging question that had been burning through her mind.

“When will she walk again?” asked my grandmother tentatively.

The nurse practitioner reached out and grasped her hand. She answered, “She’ll never walk again. She has locked-in syndrome.”

More: A Stroke at 23 Left Me Disabled & Questioning My Purpose in Life

That was the first time I had heard that terrible phrase — locked-in syndrome. I didn’t know what it meant but it seemed cruelly self-explanatory. With those few words, the nurse practitioner had swiftly and succinctly ripped to shreds any hope I had for a better tomorrow. I couldn’t breathe. I couldn’t speak. I couldn’t eat. I couldn’t move a single muscle in my body — and it was for forever. A life sentence. A permanent conscious vegetable.

Locked-in syndrome, also known as pseudocoma, is a rare catastrophic condition in which every voluntary muscle in the body is paralyzed, but consciousness and cognition are spared. An affected individual cannot produce any movement or speech but is fully aware of her surroundings. There is no treatment, no cure, and life expectancy for most is a few months.

Alexandre Dumas had the first chilling description of this almost unbelievable syndrome in The Count of Monte Cristo: “a corpse with alive eyes.” Apparently, I was that corpse, and my alive eyes had to be my only connection to life.

It was almost a Tom Sawyer-esque experience in which I was witnessing my own funeral and hearing my loved ones’ pain, except in this case, I desperately wanted to shake someone and tell them I was still alive and it was still me. I saw the world. I understood the world, but I had no way of interacting with it. And that type of mental solitary confinement is torture.

My eyes became my sole savior. Their mere gaze alerted my doctors and family that I was still in there. Their limited movements were even able to answer a few simple yes-or-no questions. But my eyes’ newfound voice could only say so much. Every single day, it was still just me, alone with my hopeless tears and incarcerated fears that were dying to be free, while I was forced to watch the entire world bustling about around me.

After a lifetime of believing in my own significance and that my world couldn’t possibly function without my wisdom, it was nearly impossible to accept that I had become absolutely powerless. I had no choice but to relinquish any semblance of control I once had and fully surrender every piece of my world to the doctors, nurses, therapists and family around me.

I watched as the doctors put a tube in my throat to help me breathe and poured liquid food through a tube in my stomach. I swallowed my pride as the nurses dressed me every day by rolling me around the bed — crushing my lifeless arms in the process — and two strong nurses carried my limp body to the wheelchair. I stared as the therapists applied electrical stimulation to my every muscle from head to toe and moved my limbs around like a rag doll as much as they could. Most important, I listened as my family taught me how to believe again.

I hadn’t heard anything but doom and gloom and a dab of pity from the medical professionals around me, but from my family, all I heard was boundless positivity. But it was a positivity I couldn’t believe. In even the direst of situations, we as emotional beings have an undeniable right to hope. In the darkest of times, it puts a smile on our face, calms our unproductive fears and carries us through to the next day. But in one fell swoop, that nurse practitioner stole my right to hope, to dream and to believe that the sun would come out tomorrow.

Thankfully, my family had thicker skin than I did and refused to let me not believe. My parents would force-feed positivity and hope down my newly cynical throat, and my brother would throw irrefutable medical facts in my face. I surrendered to them and their faith like I had surrendered every other part of my life.

That total surrender to my therapists, my family and, mainly, to the whims of fate might have been what saved me. Despite the many naysayers and by some massive stroke of luck, I did get better.

More: 40 Years of Caring for Others Helped Me Recover From a Coma

After a few months, my muscles and vocal chords began to twitch, and I got my first taste of freedom. It started as an almost imperceptible movement of my head and a full-throated sound behind my once-silent sobs (and laughs). Within weeks, at least one muscle in every limb in my body would move slightly under my volition, and I could mumble a sound here and there.

I didn’t realize it because the change seemed insignificant, and it would take years of rehabilitation to see any substantial change, but at that moment, I was no longer trapped inside myself — I had broken through my strangling chains and escaped. And I was finally free.