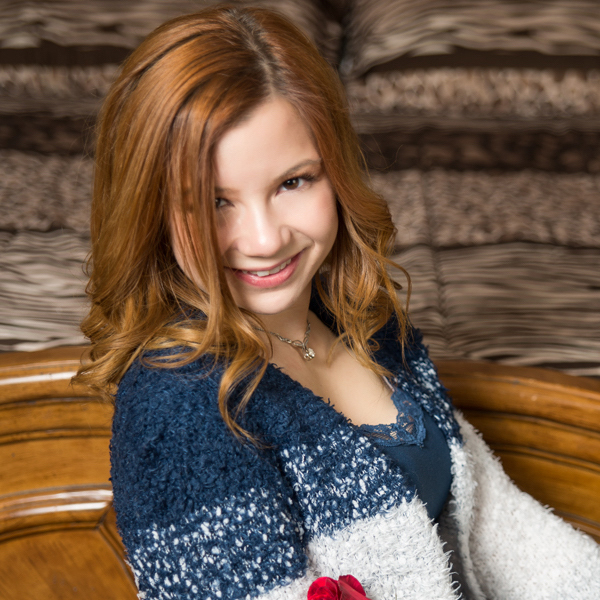 Having difficulty lasting long enough to please a woman can be a common fear and neurosis for men everywhere, and ironically enough, the anxiety around such a problem can make it even worse. In my experience as a legal sex worker, there are a lot of potential causes for someone with a penis not lasting very long — some of which are psychological and some of which can be related to hypersensitivity — but the good news is that there are practical solutions. Here’s what to do if your partner falls into that category.

Getting yourself properly ready for sex is always a good idea, but especially if your partner is having difficulty lasting long enough, so ask your partner to extend the foreplay. Increased vaginal lubrication means less friction, which can make lasting longer easier for them. The different stages of female arousal literally change the length and girth of the vaginal canal, making it a far less tight fit.

Most women have difficulty achieving orgasm during vaginal intercourse alone, so foreplay is also an opportunity to make sure you get to climax before your penetrative sex starts. You’re probably a lot less likely to mind a short encounter if you’ve already been pleasured before it’s even begun.

For many men having difficulty lasting long enough, a Fleshlight or similar male-masturbator is the answer. If this is something you want your partner to try, buy one, run it under hot water to heat it up to body temperature, and use a water-based lube (silicone will make the unit develop an odor). Your partner can spend lots of time practicing and developing a tolerance so his stamina improves. The unit provides the closest stimulation you can reasonably expect to the conditions inside an actual vagina, so it will give him ample opportunity to train his body to climax far less soon into your encounter.

More: How to Make Sex Work With a Penis of Any Size

Prepare for the encounter

As for your partner having an orgasm before an encounter, that strategy is fine, but you need to make sure it happens about six hours before you want to have sex, not six minutes. Doing so that far in advance will desensitize him without disrupting your arousal or enjoyment of the act.

The last thing you can do is focus on deep-penetration positions in which there is movement of your bodies against one another instead of vaginal friction. That will give you clitoral stimulation as well as allow your partner to save his energy for the finish. These kinds of positions will often provide circular movement against the clitoris rather than the in-and-out motions of penetrative sex that can make saving energy for the finish far more difficult.

You can also learn how to modify existing positions to better reach stimulation with positioning and reduce friction. For example, next time you’re going to do missionary or have your legs up, put a pillow directly under your buttocks. This will tilt your pelvis up so your partner can be much deeper when he penetrates you, and it will let you hold his body against your clitoris while he moves up and down (instead of in and out) against you. Your partner gets deep penetration with less friction, so it will take him much longer to orgasm, and you get direct clitoral stimulation with a feeling of deep penetration, which, if you did proper foreplay, will likely drive you over the edge.

Work on trying to modify existing positions in a similar way, allowing for prolonged body-to-body contact for more surface friction and less vaginal friction. Your partner will last longer, and you are more likely to orgasm during penetrative sex, which will also probably make your partner climax as well. Mutual simultaneous climax during intercourse can be one of the best parts of sex.

Multiple products exist that help desensitize the penis if a person has a persistent issue with premature ejaculation. These creams and lubes often use numbing agents to make physical sensations less overwhelming and should be tested outside the bedroom first to make sure your partner doesn’t have an allergic reaction and that their effects are not too weak or too strong to be incorporated into sex.

I always recommend trying all the other solutions I’ve listed before turning to a product, as those solutions are long-term solutions that will improve the overall quality of your bedroom experience instead of something more ephemeral.

More: How to Be More Vocal in the Bedroom Without Feeling Ridiculous

You can make it work

Premature ejaculation doesn’t have to be something you and your partner live in fear of. You should talk to your partner about the problem so you’re both well-equipped to handle the situation. Being intimidated by this isn’t going to fix it, but communication is definitely the first step to increasing the quality of any bedroom experience.

Alice Little is a courtesan at the Moonlite Bunny Ranch in Nevada.

5 hrs ago
by Hannah Rimm