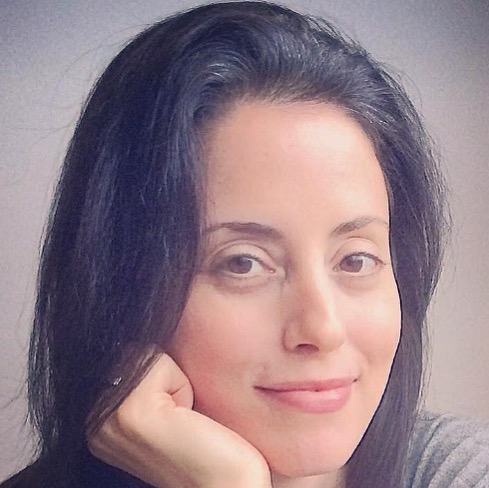 Many people rely on birth control in order to plan, delay or avoid pregnancy. And while birth control methods like the intrauterine device or the pill (oral contraceptives) are safe for most people, questions as to whether or not birth control hurts your fertility in the long term are common.

According to the Mayo Clinic, most people resume ovulating within two weeks of stopping the pill, and as soon as you start ovulating again, you can get pregnant. For people coming off the IUD, most can get pregnant within four to six months after removal according to an article in Parents.

“Birth control has not been proven to have any harmful long-term effects on a woman’s ability to conceive,” Dr. Nataki Douglas of Modern Fertility tells SheKnows. “However, once you stop your birth control method and are ready to get pregnant, you want to pay close attention to the regularity of your menstrual cycles.”

For instance, if your menstrual cycle hasn’t gotten back to normal within three to four months after coming off birth control, it’s a good idea to check in with your doctor to see if any underlying health issues might be affecting your cycle, Douglas notes. She also recommends that if you’re over 35 years old, it’s a good idea to discuss stopping birth control with your gynecologist before making plans to get pregnant.

Birth control doesn’t just leave your fertility intact. It can actually also help people get pregnant once they stop using it.

“The birth control pill actually plays a beneficial role in many women’s ability to conceive,” Dr. Julie Lamb of Pacific Northwest Fertility tells SheKnows. “By the time I see a woman in my office in her mid-30s trying to conceive, half will have endometriosis contributing to their difficulty. Endometriosis is when the uterine lining grows outside the uterus, and it often causes problems/adhesions, making it more difficult for the egg to find its way into the uterus.” Lamb further explains, “The birth control pill significantly diminishes the progression of endometriosis and can protect fertility in that way.”

More: 6 Things That Happen When You Ditch Hormonal Birth Control

The birth control pill also helps fertility in other ways by decreasing the growth of uterine polyps that hinder fertility and by decreasing uterine cancer in patients with polycystic ovary syndrome or irregular ovulation, she notes.

According to Lamb, by age 35, you should discuss your fertility plan with your doctor if you want to get pregnant. “Everyone should learn about how fertility decreases with age, have the option to check their ovarian reserve and learn about options to preserve their fertility,” she says.

And while using birth control can help some people conceive once they stop taking it, Lamb stresses that it doesn’t actually preserve your fertility. In other words, aging will happen no matter what.

“Fertility declines with age and significantly after 35 with or without the birth control pill,” she says.

More: The Best Birth Control Options if You’ve Already Been Pregnant & Have Given Birth

So, if you’ve been on birth control for a while and you want to get pregnant, chances are your cycle will return to normal fairly quickly. If you find that your period isn’t returning to normal within a few months or so after stopping your birth control or you’re not getting pregnant within about a year, it’s a good idea to check in with your gynecologist to see if any other underlying health issues are affecting your fertility. And if you’re age 35 or older and want to get pregnant, make sure to draw up a fertility plan with your doctor to help things get moving.

11 hrs ago
by Dr. Lexx Brown-James