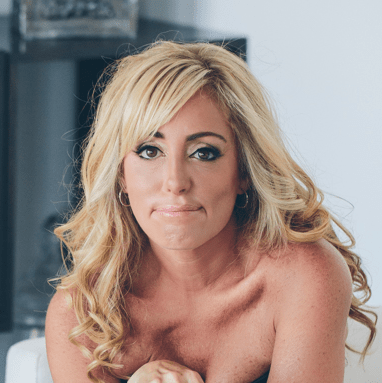 I don’t have any fancy explanation for why I never talked to her. I was simply too scared and too embarrassed. I was scared I would screw it up, and I was embarrassed because, well, I have no idea why. I just was. Somehow, talking to a thousand strangers about it in a giant theater aboard a massive ship feels like a breeze. But talking to her seemed impossible. I blame the world for that. I should be better than that, bigger than that. But I wasn’t.

More: An Approved List of Things That Can Go Into Your Vagina