Matcha is having a moment. It’s touted for its potent makeup of antioxidants, but is it just another pervasive buzzword slapped onto wellness products amid a budding collective consciousness toward all things organic? Or is matcha as powerful an elixir as it’s perceived?

A central component of Japanese culture, matcha is made from the nutrient-rich green tea leaves of a Camellia sinensis plant. While matcha and green tea are often used interchangeably, green tea generally comes in the form of a tea bag. With matcha, the leaves are steamed, stemmed and stone-ground into a fine powder and then intentionally stored in a space devoid of both light and oxygen to preserve the antioxidant properties. Matcha, therefore, is pure green tea leaf powder that’s far more concentrated.

“Matcha is the Champagne of green tea,” Katherine Swift, founder of OMGTea and the Healthy Life Foundation, tells SheKnows. “If you are going to drink green tea for the health benefits, you might as well drink matcha because you’ll potentially see a much better long-term effect.”

The Japanese have been consuming matcha for 800 years, Swift says, arguing that Japan, therefore, boasts the healthiest population in the world. She’s not wrong: The Japanese do indeed live longer than anyone else. There are an estimated 69,785 people at least 100 years old in Japan according to data from Japan’s Ministry of Health — and the matcha may play a part.

More: What Is “Golden Milk” & Are There Any Health Benefits?

The number of certain catechins — the antioxidant — in matcha is up to 137 times greater than in other types of green tea. But Western researchers are only just starting to study matcha, which means that we’re still unpacking the health benefits of the oft-proclaimed superfood. Here’s what they’ve unearthed thus far.

Heart disease is the leading cause of death worldwide, accounting for an estimated one-third of all deaths in people over 35 years old. But some research has found that drinking green tea may help protect against heart disease.

For instance, a 2011 study published in the American Journal of Clinical Nutrition suggests that the consumption of green tea correlates to lower levels of LDL (bad) cholesterol, and another from 1997 suggests that green tea may also help prevent the oxidation of LDL cholesterol. In fact, a correlation has even been found between matcha and lower levels of triglycerides, a type of fat (lipid) found in the blood that can contribute to hardening the arteries or thickening the artery walls and, in turn, increase the risk of strokes, heart attacks and heart disease according to the Mayo Clinic. 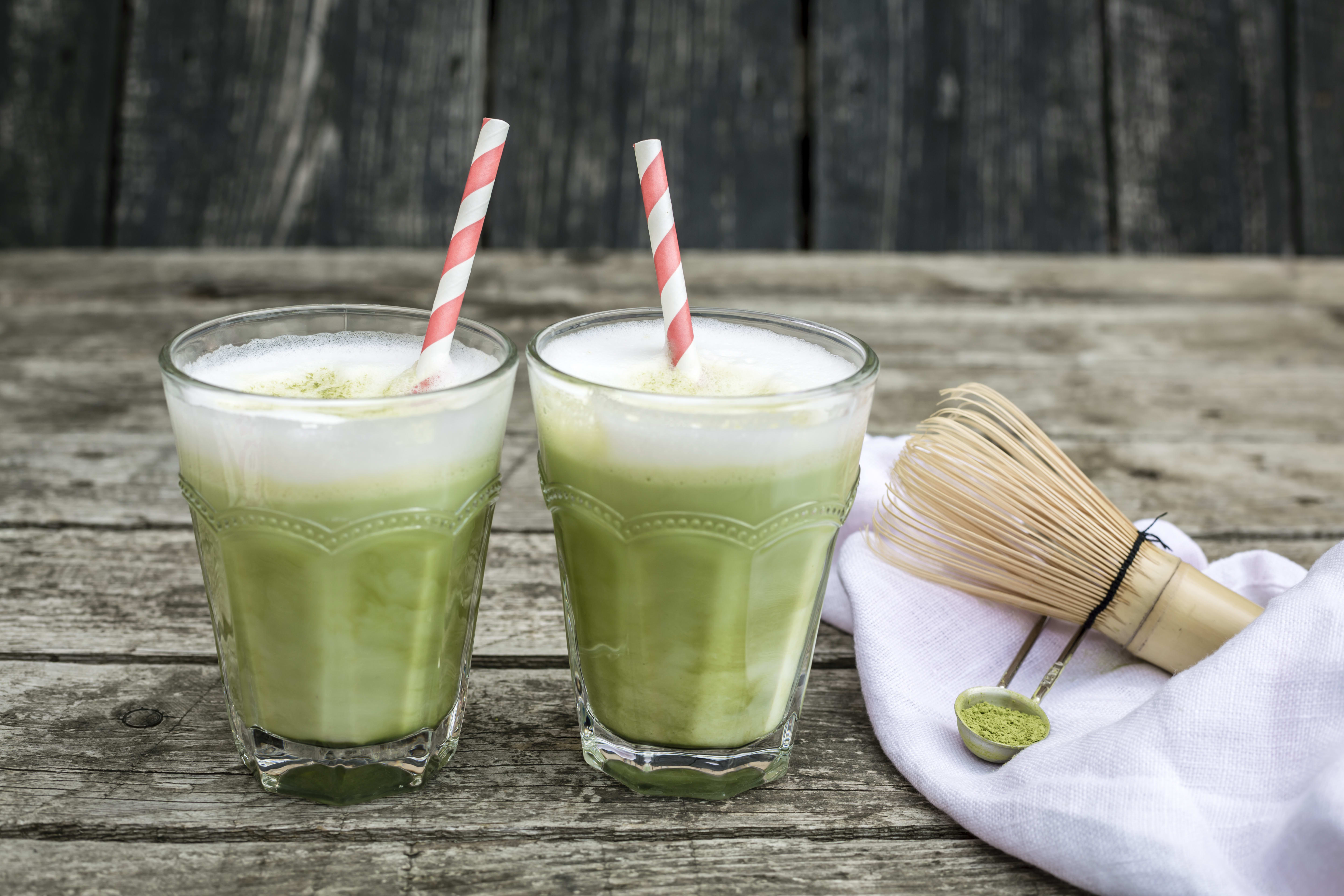 Thanks to its detoxifying properties, matcha can hydrate, exfoliate and moisturize the skin. For example, chlorophyll, which protects the leaves from the sun and gives matcha its green color, cleanses the skin of toxins and protects it against chemicals that could leave the skin vulnerable to blemishes and discoloration. Likewise, epigallocatechin gallate combats bacterial buildup, which can help ward off acne.

A 2011 study of women 40 to 65 years old suggests that those who drink green tea have 25 percent less redness in reaction to UV radiation. Their skin is also more elastic skin, smooth and moisturized compared to the non-tea drinkers.

Matcha’s most predominant antioxidant is epigallocatechin gallate, which has particularly shown to have powerful anticancer properties. Studies show that EGCg may interfere with several of the processes involved in cell replication, causing tumor cell death (apoptosis), according to Memorial Sloan Kettering Cancer Center.

But while EGCg has shown to have a serious impact on cancer, researchers suggest that the entire makeup of matcha green tea as a whole is even more powerful.

“The combination of all the phytochemicals that are present in green tea are better than isolating a single ingredient,” professor Michael Lisanti of University of Salford tells SheKnows. Lisanti and his team from the Biomedical Research Center used metabolic phenotyping on cell lines of breast cancer, and they found that matcha “shifted cancer cells towards quiescent metabolic state.” It actually stopped their spread at a low concentration (0.2 milligrams per milliliter).

Matcha green tea, a 2018 study out of University of Salford in the U.K. concluded, can inhibit the propagation of cancer stem cells and, because it’s all-natural, it’s safe for patients. 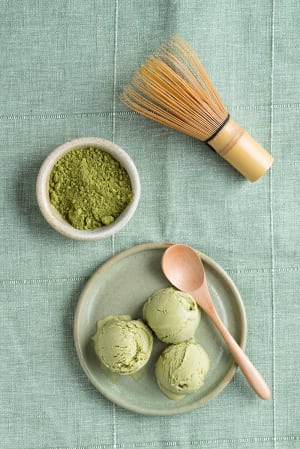 Legend has it that the samurai — medieval, early-modern Japanese warriors — drank matcha green tea before battle because of its energizing properties according to Swift. In fact, a 2015 article published in the journal Psychopharmacology found that the L-theanine in matcha actually alters the effects of caffeine, promoting sustained alertness.

More: Turmeric or Curcumin: Which Has the Most Health Benefits?

“The caffeine with coffee releases immediately… and then you hit a slump and totally crash,” Swift explains. “The caffeine in the matcha latches onto the L-theanine, the amino acid, and you get a sustained released of energy over three to six hours depending on your physiology.”

Though less than a cup of coffee, the caffeine in matcha (30 to 35 milligrams per gram) can boost the metabolism, and one 2005 study from Laval University in Canada found that taking a supplement containing green tea extract can significantly boost 24-hour energy expenditure.

Japanese Buddhist monks have long been consuming matcha as a means to facilitate relaxation and alertness during meditation. That’s largely because of the L-theanine, which has shown to promote relaxation.

So the next time you need a caffeine fix, you might want to opt for matcha instead of coffee — your body will thank you!