Dr. Mona Orady, an endometriosis expert and minimally invasive gynecologic surgeon, and obstetrics and gynecology expert Dr. Donna A. Richey, FACOG, explain why these are misconceptions.

“Nothing can be done about it, so a diagnosis wouldn’t help you”

“During one of my initial appointments with my GP, the doctor said I might have endometriosis but not much could be done,” says Sasha, 39. “I asked about fertility, and he asked if I had a partner. I replied no, and he then said to worry about it when the time comes. This was the worst piece of advice. I discussed pain and was given a lot of painkillers.” Fortunately, minimally invasive excision surgery is an effective option for people suffering from endometriosis — it’s not something you have to live with.

“I have been told by my GP numerous times that I will not need further surgery and that endometriosis cannot recur so soon after surgery,” says Elysha, 34. “My endometriosis returned after a seven-hour excision surgery. My surgeon may have missed it, or it just [came back].”

According to Orady, endometriosis can recur after surgery, even if the goal is to remove as much of the disease as possible. “The gene that caused it is still there, so whatever caused it in the first place can cause it to come back,” she says. “Second, not all endometriosis is either visible or surgically removable, and often microscopic parts of the disease are left after surgery, which can grow later.”

“Getting pregnant will fix it”

This is such a common thing to hear in the doctor’s office when you present pelvic pain symptoms. “The worst advice I have ever received was from a gynecologist who told me to get pregnant right away,” says Kirstie, 25. “I was 21 and had just been diagnosed after years of suffering. This doctor informed me that pregnancy would cure my disease and would stop my periods for nine months. And if it didn’t help, at least I’d have a nice baby at the end of it all.”

Laura, 28, has been told the same thing by doctors. “I know symptoms usually decrease during pregnancy (from what friends have told me), but pregnancy is not a cure,” she says. “Most women end up having flares again after pregnancy. For me, this was so frustrating. First of all, just because I have a uterus does not mean I am ready to have a baby. I want to get pregnant because it’s something I desire, not just to ‘cure’ my disease. Second, it’s not very logical to get pregnant for short-term relief. Once your hormones shift again, you will be dealing with regular endo flares, and then you have an infant to care for on top of that. I just don’t see the logic in that thinking.” 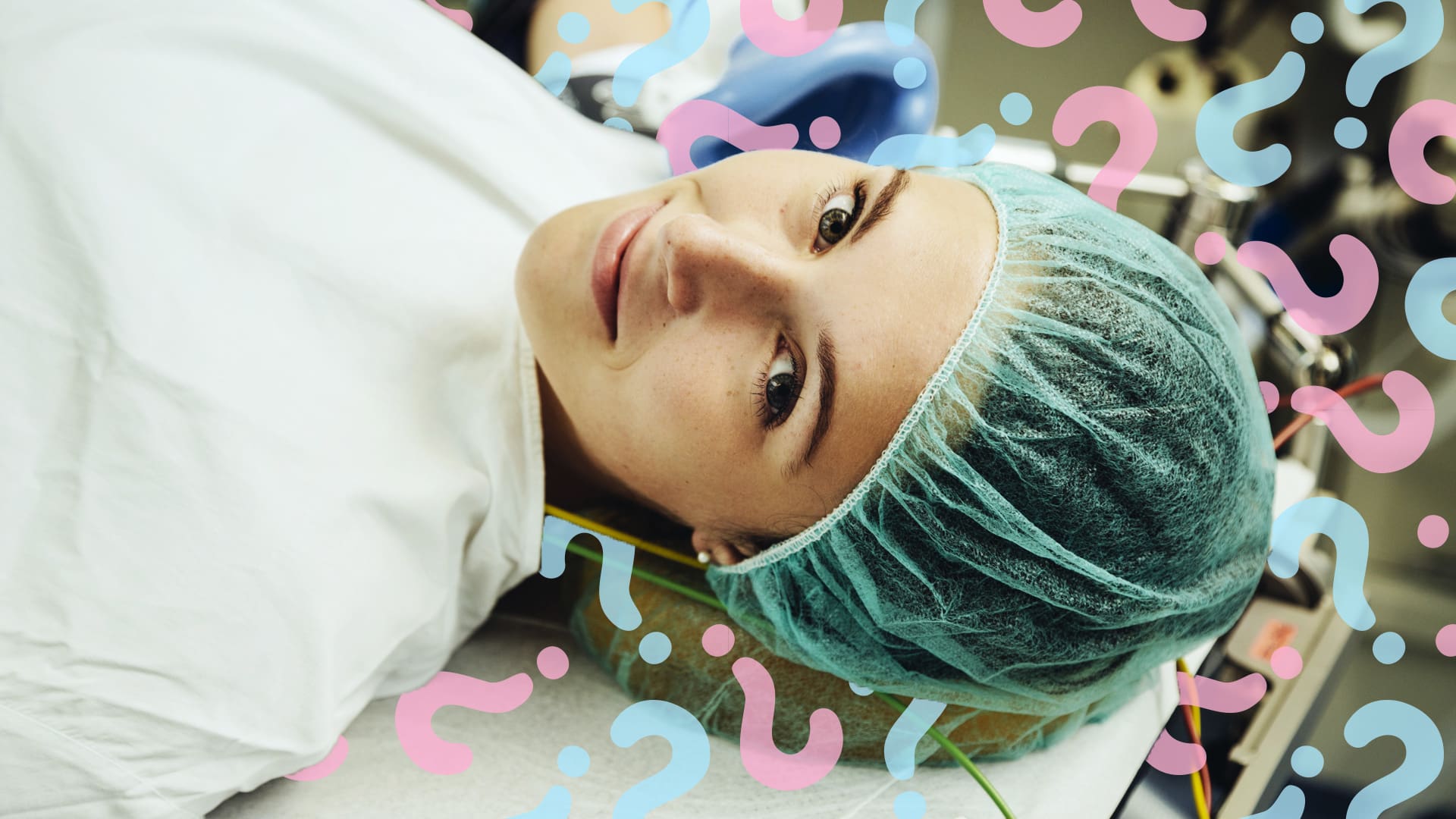 “After my first laparoscopy, I got told by another consultant that I shouldn’t have bothered having it and that I should have just had a hysterectomy,” says Maria. “I was 27. I was shocked, to say the least.”

“Endometriosis only causes pain during your period”

“Ninety percent of people seem to think it’s all period-related,” says Gillian, 43. “Most of [my endometriosis] was involved in the bowel area with the added pleasure of major adhesions. People don’t understand that, with many of us, these symptoms just don’t go away. My daughter can’t understand why I was sat on the toilet at 3 a.m. this morning in agony having a bowel movement. Everyone thinks I can just be that same person I used to be.”

“However, as endometriosis grows and spreads, the inflammation becomes more active, fibrosis and distortion of nearby anatomy occurs, and the nerves and muscles start becoming tense and hyperactive. This causes pain outside the period and eventually leads to chronic pelvic pain, if left undiagnosed and untreated.”

“For years, I suffered from pain when urinating and having bowel movements,” says Maddie, 31. “I also had stabbing pains across my abdomen. At first I had my bloods done and multiple scans, but when nothing showed up, no one would take me seriously. I was diagnosed with IBS and given medicine to treat that — meanwhile, I was still in pain.

“I can’t remember when someone first mentioned it could be endometriosis. It didn’t make sense for me at the time because I read that endometriosis is a disease which involves heavy, painful periods. I came to realize I was only in pain when I didn’t have my period! And my period was really light. This made me aware of the cynical nature of my pain, which got a lot worse during ovulation. It turns out, I’m not alone, I’ve met many other sufferers whose periods are really no big deal. This disease affects everyone differently.”