The pain and fatigue symptoms associated with endometriosis can be devastating. They might not be life-threatening, but for many patients, they certainly affect your ability to live a normal life, let alone thrive. Plenty of surgical and medical treatments are available, but for many, relying long-term on NSAIDs and opioid drugs while awaiting a long-term solution is not ideal.

Many of the women with whom we spoke found relief in natural, complementary treatments. When used in conjunction with traditional medicine, the following natural methods can help reduce symptoms — and in some cases, reduce the inflammation that contributes to the pain associated with endometriosis.

Acupuncture is a treatment derived from ancient China, where it was used to treat a number of ailments, including endometriosis. When you’re in pain, sticking needles in your skin might sound unnecessary, but studies have shown that acupuncture can ease chronic pain. Plus, it comes with relatively few complications.

“Acupuncture has been an effective treatment for pain relief and release of scar tissue,” says endometriosis sufferer Sasha, 39. “I see my practitioner while I have my period and the session lasts around an hour. I have the traditional acupuncture treatment under a heat lamp followed by a massage of the abdomen. After the second month, there was a noticeable difference, and by the third month, I had the least amount of pain I’ve had in a long time. This was combined with some dietary changes.”

As endometriosis progresses, sufferers often become aware of their personal dietary triggers, which often include dairy, gluten and caffeine. These ingredients don’t cause endometriosis, but they can worsen a flare-up by encouraging inflammation. “Years before getting my diagnosis I realized wheat was something that did not agree with me,” says Kirstie, 25. “By cutting wheat out of my diet, I had better digestive health and was able to manage the constant nausea, constipation and vomiting I struggled with.

“My GP at the time was skeptical, and I’ve been subjected to a lot of eye rolling from people, assuming I am jumping on the trendy ‘clean eating’ bandwagon. But a wonderful endometriosis nurse I spoke to assured me that dietary changes do help women with endometriosis, and after speaking with lots of other sufferers and reading work by established and well-regarded endometriosis surgeons, I know that diet does have a huge effect on my health and can be my best tool when it comes to managing this disease.” 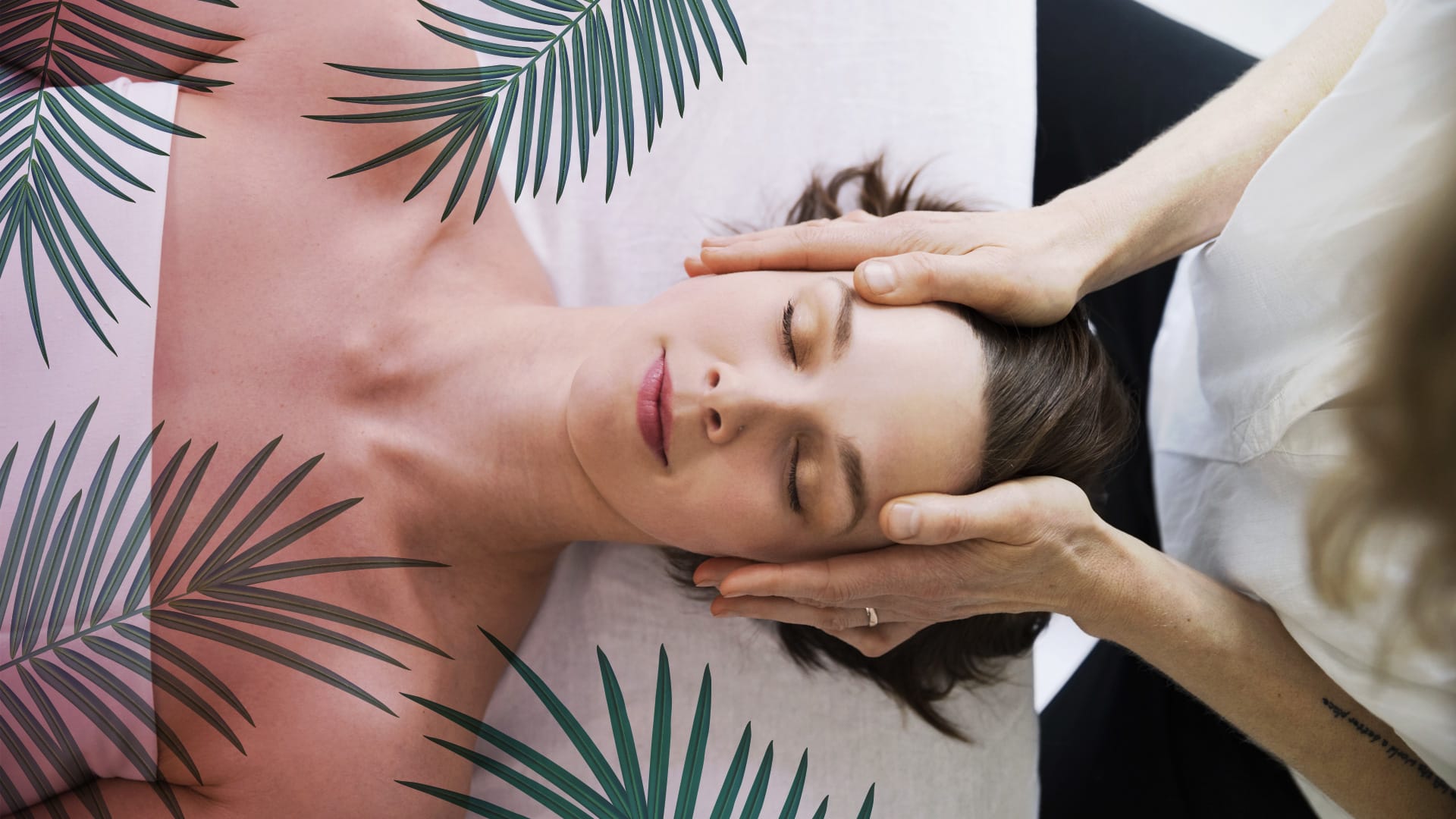 When Ellie, 26, had endometriosis excised from her ovaries and peritoneum, she was surprised to find she was still in pain. “I thought I was going to be in pain forever,” she says, “but then I met my physiotherapist. She examined me and noticed I had a hypertonic pelvic floor. She could actually feel a knot in the area where I had the most pain. She explained that pain from endometriosis causes us to inadvertently tighten up our muscles, which can worsen pelvic floor conditions and mimic the pain caused by endometriosis.”

Chiropractic adjustments manipulate misalignments of joints, which are believed to cause disorders with organs, nerves and muscles. It may not be the first thing you think of when you have widespread pelvic pain, but for Laura, 28, it works. “For me, the quickest and most effective form of treatment for an endo flare is chiropractic adjustments,” Laura says. “During my flares, the majority of my pain is in my lower back, pelvic area and hips. Anytime I would have a bad endo flare, I would make a point to get into my chiropractor as soon as possible. I always felt instant relief after being adjusted. Although some pain was still there, it was much more tolerable. I am unable to handle the horrible side effects of pain medication.”

Reflexology may sound like a glorified foot massage, but many of its proponents swear it’s much more than that. Purportedly, the practitioner targets specific reflex points that correspond to specific organs, and this provides the patient some pain relief. It’s also really relaxing, and we know that reducing stress can reduce pain.

“I found reflexology a massive help since getting diagnosed with endometriosis,” says Elysha, 34. “I have been having it for over two years and it helps with my aches and pains. I get it done once a month, and the practitioner works on my ovaries, bowels and other areas. It has worked for me long-term.” 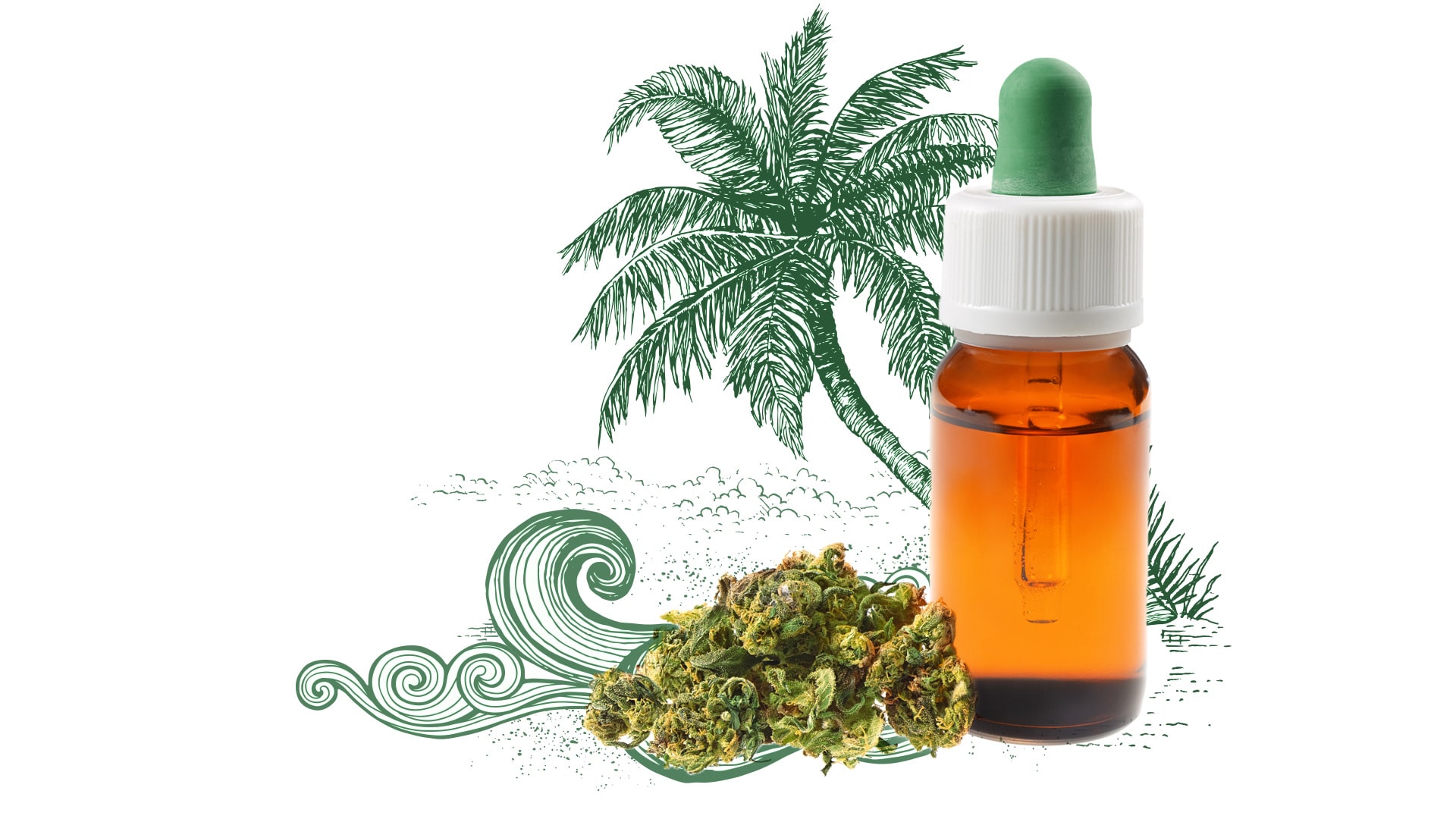 In a survey conducted for SheKnows, 11 out of 100 endometriosis sufferers said they found symptom relief from cannabis, including medical marijuana and CBD oil. This is a surprising statistic, given that cannabis is not legal in every state or country. Cannabinoids are also anti-inflammatory, which means you’re not just masking symptoms but treating them.

“CBD oil was a game changer for me when it came to relief of my endo symptoms,” says Laura. “Not only did it provide pain relief, but it also helped calm me down during a flare — anyone with chronic pain knows, when you’re having a bad flare, it gets to you mentally and brings a lot of anxiety and mental turmoil with it. The CBD has a great calming/relaxing effect (not like getting high).

“If you are familiar with CBD oil but haven’t tried CBD suppositories, I highly recommend it. It quickly relieves severe pelvic pain — sends it straight to the source! I took CBD oil faithfully twice a day to combat the endo symptoms, and during a flare day, I would up my dosage and use the suppositories. I use past tense because thankfully, since my excision surgery three months ago, I no longer suffer from regular endo flares!”