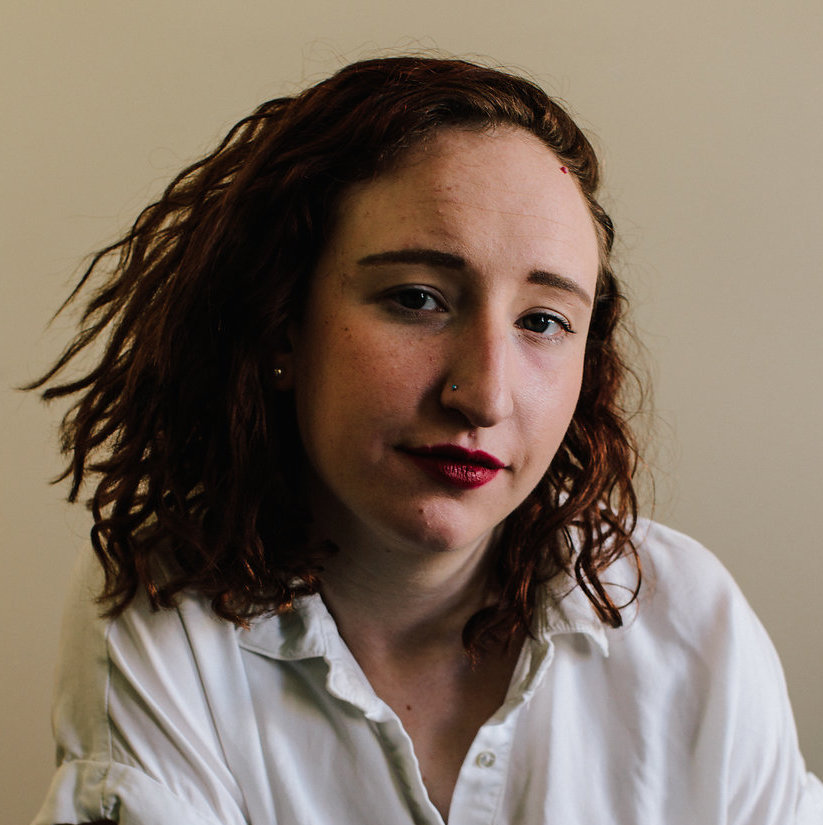 Though you may recognize the term “asexual” as a descriptor for animals that reproduce without intercourse, asexuality is actually a totally valid and real sexual orientation for human beings.

Though asexuality has existed for a long time, it is only in the last two decades that the term and orientation have come to the forefront of cultural conversation. Here is everything you need to know about asexuality: what it means, how it works and who experiences it.

Like sexuality, gender and relationship style, asexuality exists on a spectrum, as explained in a 2018 study in the Dalhousie Journal of Interdisciplinary Management. While some asexual people never experience sexual attraction ever, others do occasionally or in specific circumstances. This brings us to our next point…

More: My Sex Ed Ignored LGBTQ People — so I Took Matters Into My Own Hands

Asexual people can have relationships

People who are asexual can still desire and exist in romantic relationships according to the Asexuality Visibility and Education Network. Many asexual people are in relationships with both other asexual people and allosexual (having sexual desire) people. If a person does not experience romantic attraction, this is called aromanticism.

Not all asexual people are abstinent

If you have never had sex or haven’t had sex in a while, this doesn’t make you asexual. If you choose not to have sex, this does not necessarily mean you are asexual. Celibacy is the act of not engaging in sex, while asexuality is specifically not wanting sex.

There are more asexual people than you might guess

According to a 2004 study published in the Journal of Sex Research, roughly 1 percent of the population has never experienced sexual attraction at all. With the population of the world estimated at 7.6 billion people, that means around 76 million people identify as asexual. Having said that, that particular study is 14 years old but is still the one most frequently referenced when it comes to putting a statistic on asexuality. This is an area where updated research is needed, as people’s perceptions and understanding of the sexual spectrum are constantly evolving.

There is an entire community for asexual people

It’s called the Asexuality Visibility and Education Network, and we’ve been citing information from its website throughout this article. It was started by David Jay, who stars in an excellent documentary about asexuality called (A)sexual.

It is a real & valid orientation

Last, but not least, asexuality is 100 percent real. In a 2017 article in the Archives of Sexual Behavior, the authors, Drs. Lori Brotto and Morag Yule conclude that asexuality is, in fact, a sexual orientation. They also note that more research in this area is required to help us understand the nuances of the orientation.

So whether your child just came out to you or you are experiencing asexuality yourself, it is important to remember that not experiencing sexual desire is completely normal.

If you or somebody you know is interested in learning more about asexuality, there are some excellent resources available online, including the Asexuality Visibility and Education Network, Ash Hardell’s video on asexuality and sex, The Trevor Project, Ace and Aro Spec Sources and (A)sexual.

19 mins ago
by Danielle Sinay