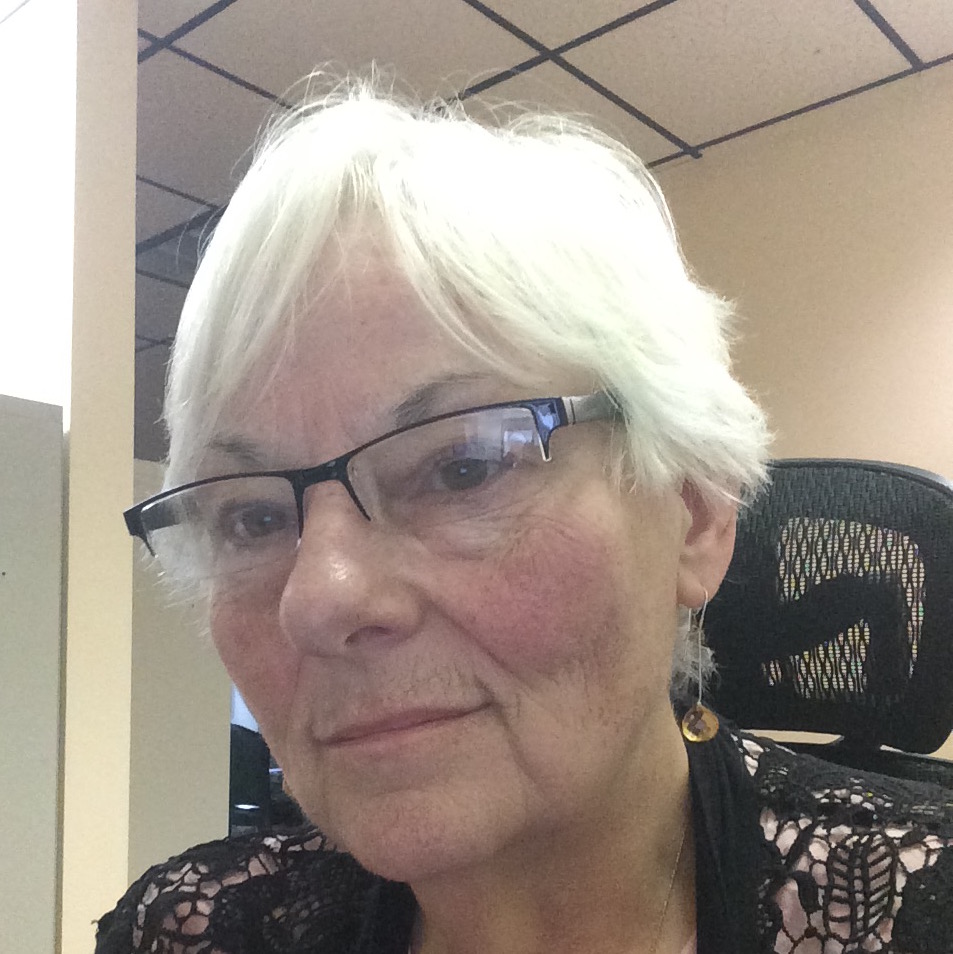 Getting your period in prison can be a nightmare. I don’t know anyone who enjoys those “days of the month” under any conditions, but being dependent on others for something as intimate as period supplies makes it the absolute worst time of the month when you’re incarcerated — as I was for almost 35 years.

A directive in New York state (where I was in prison) mandates that period products are to be issued and replenished as needed. But in my experience, this was not true. When I was incarcerated, an arbitrary number of two packs of 12 sanitary napkins were routinely issued at the beginning of each month, and additional supplies were rarely given out. The napkins were as thin as panty liners, and not up to the task for most of us.

Granted, the inmate commissary store sold sanitary napkins and tampons. However, with an “incentive wage” (the politically correct term for inmate salaries) of an average of $0.16 per hour, amounting to about $10 every two weeks, precious little is able to be purchased. Sanitary supplies are not listed as an approved item for families to bring or send to us in packages, so that left us to our own devices, foraging for sanitaries (how we referred to menstrual pads) anywhere we found them.

More: What It’s Like to Get Your Period in a Wheelchair

Most of the women were of the opinion that if the directive says that sanitaries are to be provided, then sufficient quantity should be provided. But that rarely happened.

Imagine having to approach a male officer and ask for sanitary napkins. First of all, there is the embarrassment. Second, when I requested additional products, the male usually asked, “You got your monthly supply, right?” I was then placed in the unenviable position of having to tell him that I bleed heavily or that my period lasts longer than a few days or that I change my napkin frequently. This is a discussion I would rather not have with a male staff person. It’s degrading to be in prison and have one’s personal needs dependent on the whim or mood of a staff person, especially a man.

In Taconic Correctional Facility in upstate New York, where I was incarcerated for eight years of my sentence, a local policy ensured that we could obtain extra sanitary napkins should we have a “verifiable medical need” for them. This meant that we had to get a note from a gynecologist stating that we had some sort of medical condition that would necessitate an extra issue of sanitaries.

Sounds good, right? Well, in order to get an appointment with a gynecologist, we had to first obtain a referral from our primary facility doctor to even travel to an outside hospital to see the gynecologist.

Not only that, but proving to the primary facility doctor that we had an actual need to see the gynecologist to be assessed for the need for extra sanitaries involved signing up and going to the clinic for sick call and pulling down our panties to demonstrate clots or a heavy flow to the nurse on duty. And even that was insufficient, as we had to remain in the clinic until the next change of pad, to prove the volume of the blood flow.

Half the time, the request was denied. The rest of the time may have resulted in the nurse issuing one extra 12 pack of whisper-thin sanitaries. Of course, this degrading dog and pony show had to be repeated each month. It was an inhumane way to treat women.

I was so offended by the stories I heard that I used to “relocate” packs of sanitaries from my job and program areas just to help my peers get by. Of course, “relocate” is nothing more than a euphemism for stealing, or smuggling. In program areas, like the school or the law library, packs of sanitary napkins would sometimes be left for anyone to use. I used to snatch unopened packs whenever and wherever I saw them and take them back to my housing unit.

And it wasn’t just hard to get ahold of sanitary products in the first place. It was also difficult to dispose of them. The facility ordered boxes of individual sanitary napkin disposal bags that were intended to be issued to each of us. However, I routinely received an average of three bags a month. One sanitary goes in each bag.

So where did all those disposal bags go? I never discovered the answer to that.

Not having disposal bags left each of us with 21 sanitaries to be disposed of by wrapping them in tissue. This was yet another problem. The requisite issue of toilet paper was four rolls each month. That amount must have been determined by a man in Albany. Women use far more toilet paper than men do, and period or no period, four rolls of substandard toilet tissue simply was not enough. It got to the point that women would just dump unwrapped used sanitaries in trash cans.

In addition to “relocating” stray sanitaries, we also had other ways of getting the products we needed. Rather than debase ourselves with a display of blood in the facility clinic, most of us chose to cultivate a friendship with a menopausal woman. Every month, I heard women looking for menopausal women who didn’t need to use their standard issue. There was a brisk underground trade for sanitary supplies among us. I’ve seen cigarettes, clothing and even fried chicken exchanged for pads.

Needless to say, when I finished menopause, I became hugely popular among women needing extra sanitaries. On the first of the month, when we all lined up to receive our supplies, women would urge, “Get your sanitaries for me.” I always got my two packs and I gave them away. It was all about getting by, and we managed by supporting and helping each other — during our periods and the rest of the month.