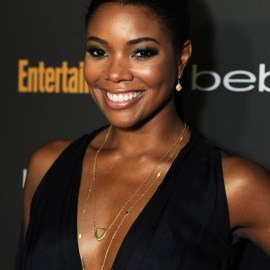 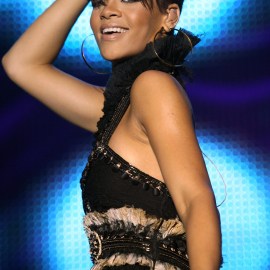 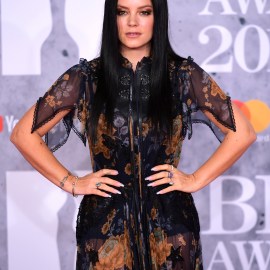 This can be a tricky talk for parents, who may be unsure of the appropriate time to approach this subject with their children as well as the appropriate dialogue to use for their age. But just as it’s important to make sure your child has a shame-free understanding of your body, it can also be an important time to teach them about privacy and boundaries as well.

There is no set age

Your child will probably not have a positive reaction to your mentioning it to them, but that’s OK. The important thing is “you’ve made the point that self-pleasuring is nothing to be ashamed of,” Whitney says.

It is OK to tell your child there are appropriate places and times to touch their genitals. According to Whitney, a good way to start the conversation is to say something like, “I know it feels nice to touch yourself like that but your penis/vulva is a private part of your body, and touching yourself there is a private activity. So, not in the living room OK? Save it for when you are alone in your bedroom.”

Wright mentions the importance of telling your child with a penis that “not all holes are created equal” so they are aware of what is safe and what could be dangerous.

What to look out for

And while these chats with your kids may not be easy, they are an important part of their sexual development and education and well worth your time and effort.

A version of this story was published August 2018.

Before you go, refresh your own orgasm knowledge with these six types of orgasms you can have: