On Wednesday, Thinx — the creators of one of the most revolutionary menstrual hygiene products of the 21st century — announced they would be releasing a new line of period-proof underwear, Thinx (Btwn). But unlike traditional Thinx, which are marketed to menstruators in their reproductive years, Thinx (Btwn) are designed specifically for teens, preteens and young adults.

More: We Now Have More Period Product Options Than Ever — What a Time to Be Alive

In an emailed press release, Thinx CEO Maria Molland Selby explained the reasoning behind Thinx (Btwn): “First periods can be a scary and challenging time for both the parents and children. Our customers have repeatedly requested a product designed for young people with periods, and we listened. With the launch of THINX (BTWN), parents have the opportunity to help ease their pre-teen or teen into their first period by providing an easy to use and environmentally friendly solution to what can be an anxiety-ridden time.” 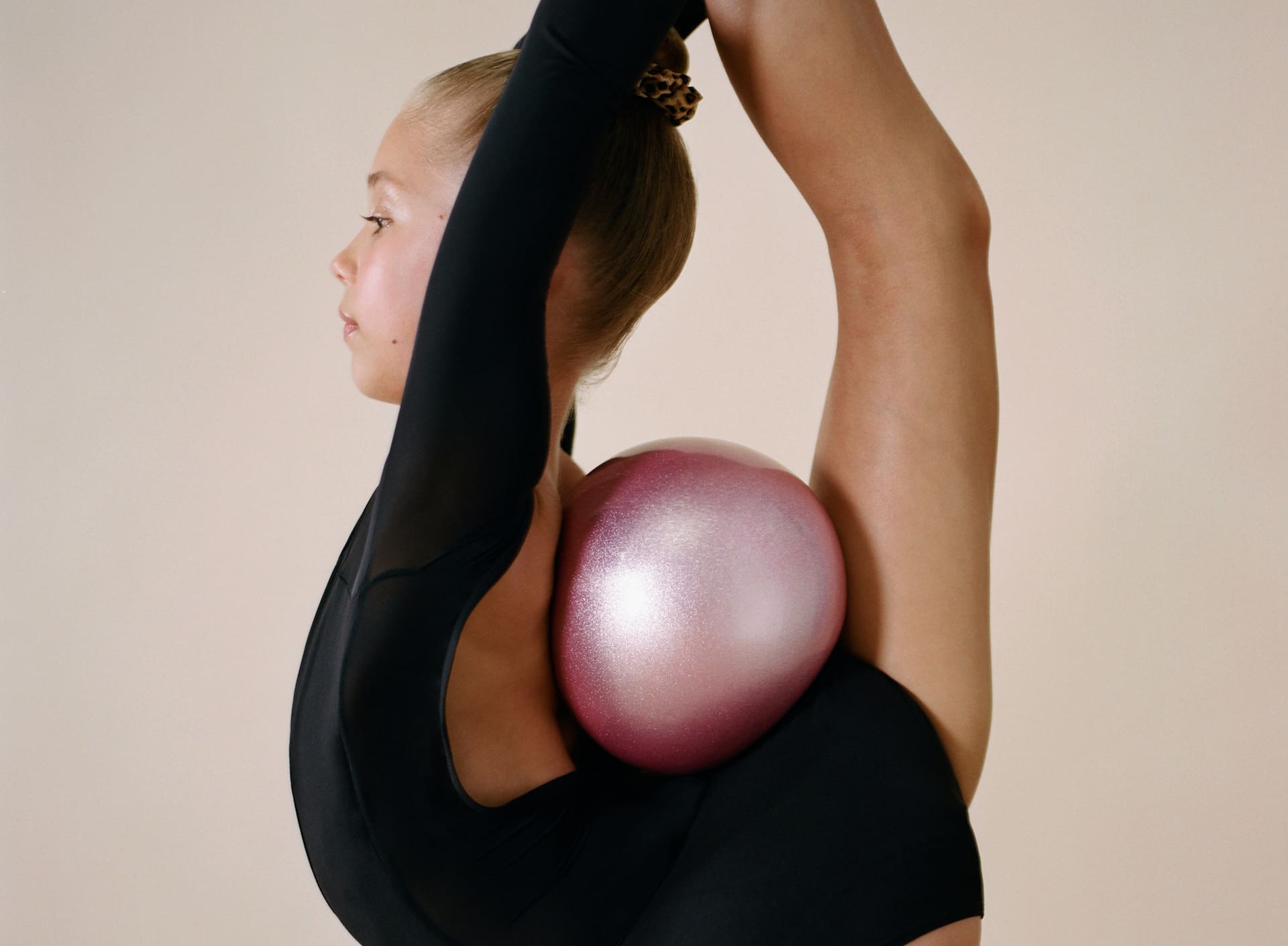 (Btwn) will offer teens and tweens the same comfort and protection as regular Thinx — thanks to a patented four-layer technology system that absorbs menstrual flow — but they will also give young adults something greater: peace of mind, especially since the first few years of having a period are irregular and inconsistent.

“Anyone with a period can think back to their early years and probably recall at least one, if not multiple, cringe-worthy stories that involved getting their period,” added Siobhan Lonergan, chief brand officer at Thinx. “Imagine if period underwear were available at that time and the embarrassment it would have saved.”

Thinx (Btwn) will be available for young people ages 9 through 16 years old, and the line — which will have three styles (shorty, bikini and brief); two colors, Beet Juice and Tidal Wave; and one print, Let’s Polka! — will go on sale on Sept. 6.

18 mins ago
by Hannah Rimm