On Wednesday, Aug. 8, award-winning journalist Tamron Hall made two major announcements. First, Hall shared the exciting news that she’ll host a new talk show for Disney-ABC. Then, Hall revealed the recipients of this year’s Voices of the Year Awards at the #BlogHer18 Creators Summit in New York City.

Before turning over the mic to the VOTY winners, Hall spoke about the importance of women supporting each other — an overarching theme of the whole conference. “If your journey does not include building up another woman, find another road,” said Hall to cheers and applause from the more than 1,500 people who attended the event.

Earlier in the day, comedian Amy Schumer made a surprise appearance to introduce the concept of the VOTYs, prompting conference attendees to literally pledge aloud: “When I find an honest, powerful creator of content, I will promote the ever-living shit out of her.”
This year’s VOTY winners come from a variety of backgrounds, including entrepreneurship, social impact and journalism. Monsurat Adebanjo received a VOTY in entrepreneurship and innovation for founding the Urban Culturist and the Brown Girl for the Arts initiative, an organization dedicated to empowering girls of color to envision their futures as artists, professionals and world-changers by connecting them with role models. 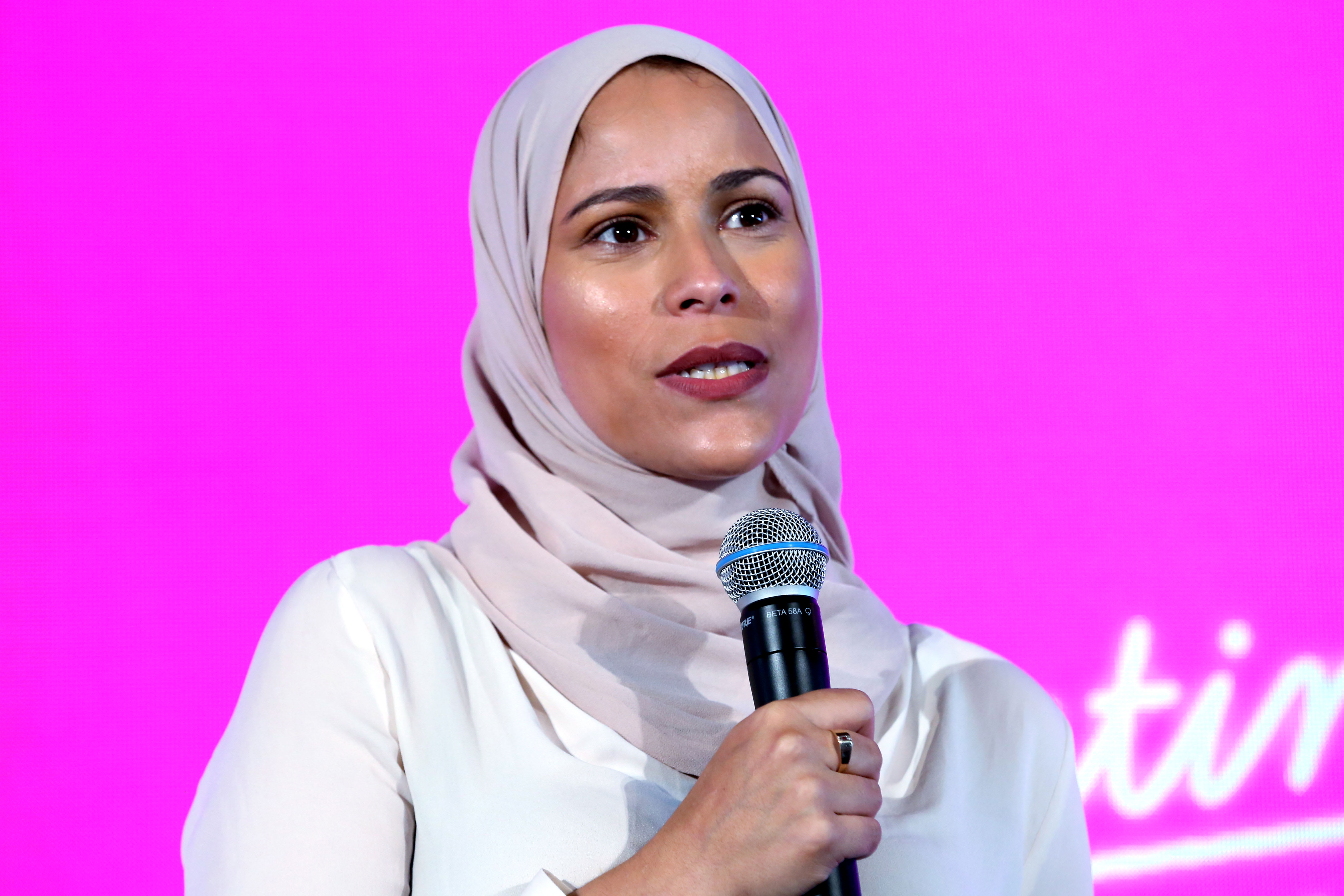 The VOTY for social impact went to Nekpen Osuan, who cofounded WomenWerk, a nonprofit that brings women and men together for a modern take on gender equity by curating community events showcasing the accomplishments of women and feminist allies. She also serves on the Democratic National Committee’s Women’s Leadership Forum and has spoken at the White House several times. Dr. Alaa Murabit, a medical doctor and one of 17 global sustainable development goal advocates appointed by the U.N. secretary-general, was named to the Forbes 30 Under 30 list and was also awarded a VOTY.

Sweta Vikram received the VOTY for written work for her debut novel Louisiana Catch, which tells the story of a 33-year-old grieving daughter and sexual abuse survivor from New Delhi. Also from the world of literature, Clementine Wyamara, a storyteller, social entrepreneur, human rights advocate and author of the novel The Girl Who Smiled Beads received a VOTY as well. 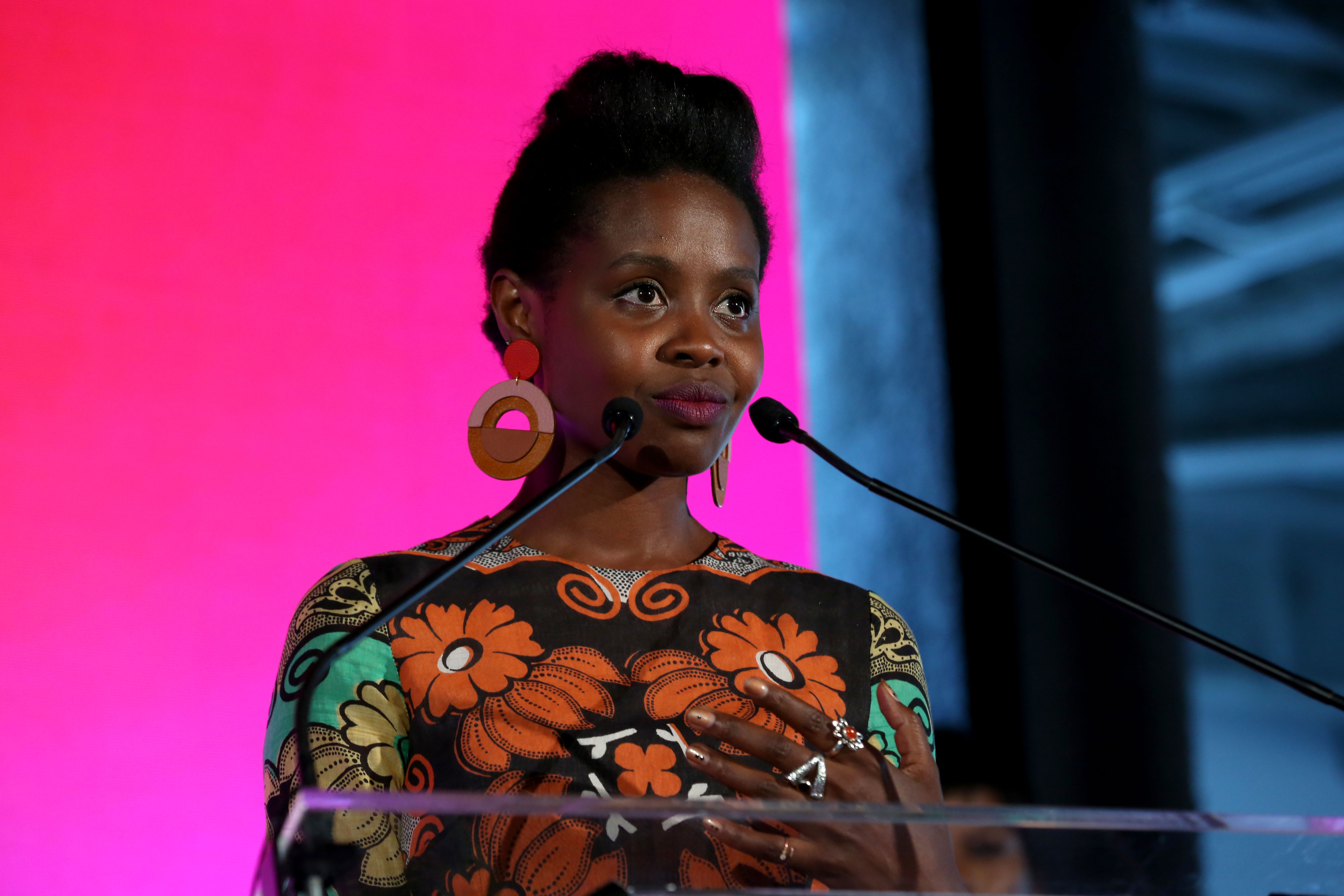 More: Women’s Symptoms Are Routinely Dismissed, but Amy Ziering Is Working to Change That

There were two VOTY winners from the journalism sphere: Attorney and Fox News host Eboni K. Williams and attorney and sports reporter Adrienne Lawrence. Last but not least, former pro basketball player and president of the WNBA Donna Orender also received an award.

Following the announcement of the winners, Hall took the stage again to close out the ceremony and drive home the importance of women’s powerful voices, telling the audience of content creators: “You are women who really can help [others]. People who will never know your names will benefit from what you’re doing.”