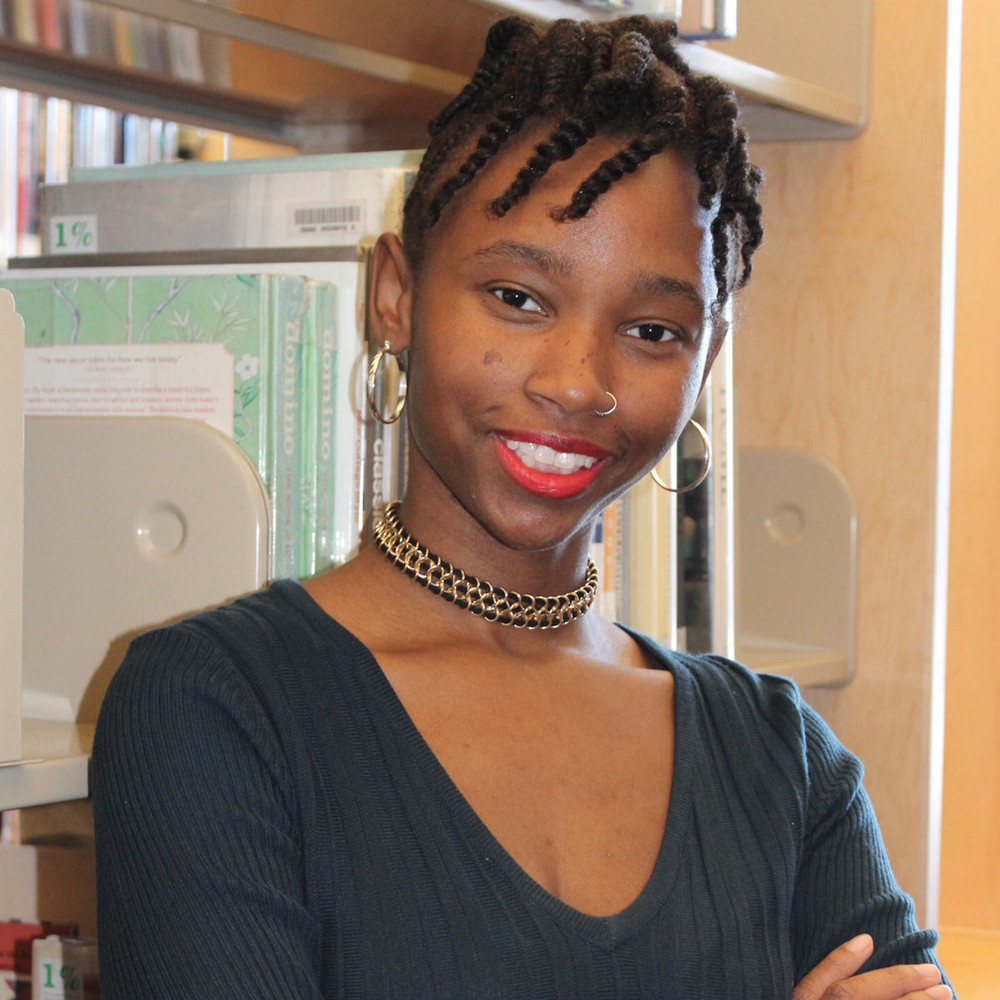 This story is part of a larger conversation on the Black Maternal Health Crisis.

Women from all backgrounds are at risk in our current maternal mortality crisis. However, women of color, and particularly Black women, face an exceptionally high risk for a traumatic and even deadly birth according to reports by the Centers for Disease Control.

Related story The Momnibus Bill: What's In It, What It Will Do & How it Will Help End the Black Maternal Healthcare Crisis

There are countless personal accounts — including my own — of how women’s neglected childbirth needs lead to long-term health consequences and trauma.

In many areas of the U.S., Black women are dying from childbirth at rates comparable to developing nations, the World Health Organization reports. New York City, for example, reports Black women are as much as 12 times more likely to die from childbirth-related causes according to a report put out by the city.

Latino and Asian people also face high childbirth risks. But for Black women, there seems to be a relationship uniquely influenced by toxic stress regardless of income and education — with a 2020 report from the CDC noting 37.1 maternal deaths per 100,000 live births (compared to 14.7 for non-hispanic white patients).

In the last few years, there has finally been increasing focus on the long-term effects of prolonged exposure to racism, including the way it affects one’s birth experience.

What is behind the disparity in care?

In January, when Serena Williams made headlines discussing her post-birth encounter with pulmonary embolism, we were given a public face to Black women’s risk. She informed the staff of complications and she was assumed to be delusional — had she not persisted, she might be dead.

Current social scripts portraying Black women as invincible paired with historical misconceptions about Black people’s pain tolerance lead to our concerns not being taken seriously. Instead of addressing patients’ specific needs, they receive cookie-cutter assumption-filled care. Like many Black women, Williams was not perceived as a serious advocate for her own health.

This is nothing new

Historically, it was believed that poverty and a lack of access to resources was the cause of racial health disparities. This narrative is challenged by data suggesting college-educated Black women are equally likely to die from birth-related issues as white women without high school diplomas. For other groups, education improves this outcome (Native Americans have a long-term history of disenfranchisement similar to Black Americans and are unfortunately continually left out by much of the research).

According to Makeda Dawson-Davis, a doula located in Brooklyn, New York, these biases and assumptions of ignorance aren’t new to Black women’s medical experiences.

“We already know that modern gynecology, while developed from experiments on the bodies of Black women, was formed with extreme biases,” she tells SheKnows.

Like Williams, many Black women have their experiences denied, Dawson-Davis notes. In one video uploaded to Facebook where a nurse tells a laboring Black woman she isn’t in that much pain is a key example.

“I still see where it appears anesthesiologist believe that Black women don’t feel pain the same way or can tolerate more pain than their counterparts of other races,” Dawson-Davis explains. “I still see where doctors will straight-out tell a Black woman that she doesn’t understand what’s going on in her body and therefore should not try to make any decisions for her care. Instead, she should implicitly trust the judgment of her doctor.”

Beyond the delivery room

When taking past health issues into account, hospitals where more Black women give birth have higher rates of complications according to a 2016 article published in the American Journal of Obstetrics and Gynecology.

Although income isn’t enough to protect Black women from experiencing racism in medical care, it is a factor. Black women are substantially more likely to be employed at jobs that provide inadequate health coverage, wages and maternal leave according to a report by the Kaiser Family Foundation. All of these factors can lead to an increased pressure to return to work immediately after birth, which had negative outcomes for both mom and baby.

Dawson-Davis suggests a lack of cultural competency paired with minimal patient-based care is harming communities of color. She also highlights the long-term effects of unnecessary trauma-based care in low-income areas.

“When the provider does not take cultural differences into account, does not listen or does not hear the things their patient needs to be comfortable with their care patients may stop trusting the doctor and not report problems that could be cared for early on,” she explains.

It’s also possible traumatic births have the potential to impact women’s ability to bond with their children. “I believe any trauma can have a long-term effect, but specifically childbirth trauma can because every time a woman looks at or interacts with her child she may be reliving some portion of that trauma,” Dawson-Davis says.

What we need to do now

Given the current dire state of care for women of color, what can we do? Dawson-Davis indicates that an increase in competency, reduction in bias and an increase in access are changes she would like to see that would improve outcomes for all women, especially Black women. But above all, she wants Black women to gain autonomy for their own bodies.

“I would especially love to see Black women be made to feel comfortable enough in their birthing scenarios to be able to say no to a provider who is not listening to her needs or wants and have enough options to find and be able to say yes to one who will,” she adds.

A version of this story was originally published July 2018.

You can learn more about the health crisis facing Black moms and birthing people here.