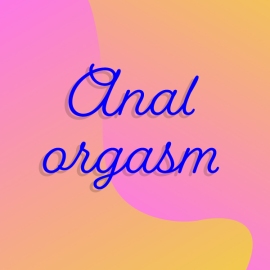 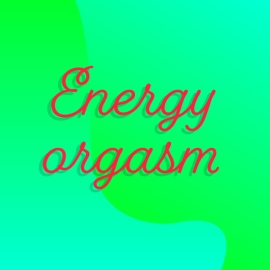 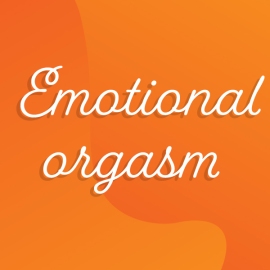 The human body, for all its wonders, is able to build up tolerance to all sorts of things it encounters. We develop calluses to protect our feet if we begin running or go barefoot a lot. We are able to feel muscles we didn’t know we had if we begin working them out in different ways. But can the same thing happen in the bedroom? Is it possible to build up a tolerance to our orgasms?

If we are engaging in sex (whether with ourselves or a partner) regularly, will it start taking us longer to climax? We’ve all heard the jokes about how it will only take a few seconds to climax if we haven’t “gotten any in a while,” but does it work the other way around?

Dr. Nicole Prause, a sexual psychologist who has studied and measured the contractions of orgasms, tells SheKnows that everyone orgasms in different ways and has a different “refractory time” — another term for the recovery time needed between orgasms. Just because you need a day and your partner only needs a few hours, it doesn’t mean there is anything wrong with either of you. But the important takeaway here is that the refractory period isn’t an indication of developing a tolerance to orgasms — it’s just part of the process.

Prause adds that while extended periods of abstinence aren’t likely to help much, taking a short break of a few days may help you reach climax at a time you are comfortable with.

Xanet Pailet, a sex and intimacy coach who is trained in the anatomy and physiology of the human sexual response and founder of Power of Pleasure, tells SheKnows that there are many factors that go into having an orgasm.

First, she reminds us orgasms are also mental. If a person is feeling like it’s taking longer to climax — which isn’t uncommon — they are “likely too focused on the orgasm itself,” Pailet says. If we begin to overthink it, we “lose the actual sensation in our body,” as we aren’t able to relax “into sensation,” and the orgasmic energy isn’t able to flow — “Orgasms happen at the intersection of high arousal and high relaxation,” she adds.

Pailet also says the best way for a person to orgasm is not to expect one. For instance, people who tend to experience orgasms frequently and easily can have this expectation that their body is going to respond the same way every time they have sex, which isn’t true, she says. This can then lead to disappointment, which affects the body’s ability to relax.

Breathing is a great way to move “the sexual energy around the body, especially during high levels of arousal,” Pailet says. Holding our breath is something many people do when we are hoping to climax, but it will actually hinder it by “trapping the energy on the genitals,” she explains.

Enough things in life have high expectations. The best way to achieve a great orgasm is to lower yours and relax into it without trying so hard to reach climax.

So, no, if you’re having issues achieving orgasm, you likely haven’t developed a tolerance to them. Your best bet is to take this time to pay extra attention to your body and focus on what works for you and gets you back into the orgasm zone.

A version of this story was published May 2018.

There are so many different kind of orgasms. Here’s a few you may not have heard of: