Takeout isn’t exactly known for its healthy reputation, but it doesn’t have to be the gorge-fest we’ve come to think of it as — unless picking up a greasy pizza or a Philly cheesesteak is what’s going to bring you joy at this moment (been there). If that’s the case, don’t let this article stop you (and don’t let anyone make you feel bad about it). However, if you’re in the mood to eat a meal that’s somewhere between healthy and healthier but just can’t with the idea of cooking, here are some takeout strategies to help you walk the line. 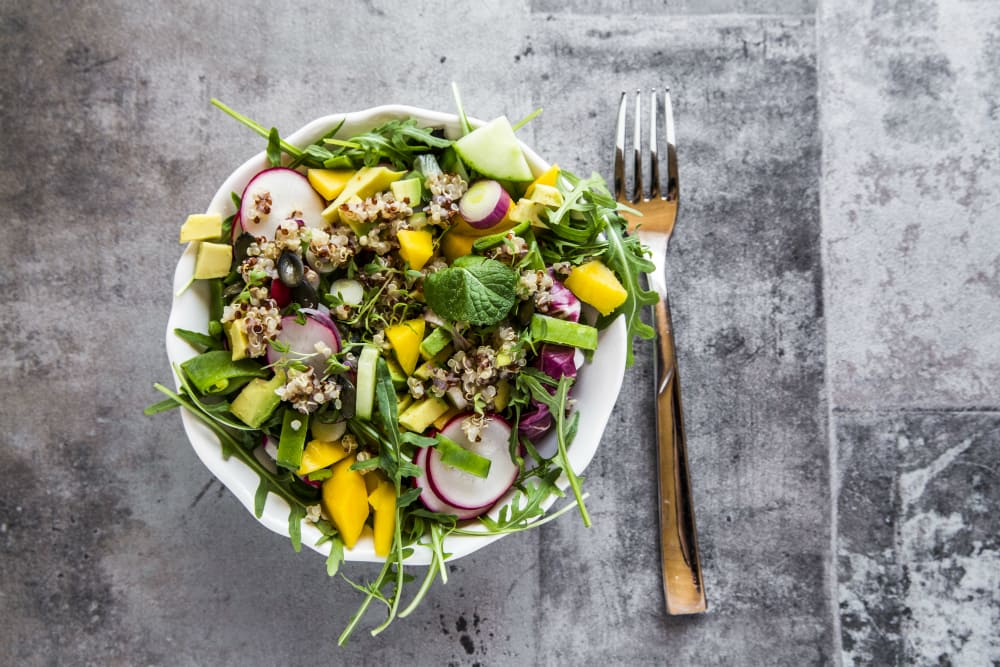 1. Take your sauce and dressing on the side

Sauces and dressing tend to bring on the sugar and sodium content. So, instead of eating a pre-sauced dish of teriyaki chicken (or another dish of choice), order the sauce on the side and dip as needed. It will help limit how much of the sauce you eat without having to sacrifice taste, and you’ll probably be surprised at how little you actually need. This is especially helpful when you can’t get Chinese food off your mind.

2. Order a veggie on the side… and eat it first

If you don’t see a veggie side on the menu, don’t be afraid to ask. Most restaurants are more than happy to accommodate. And if not, maybe eating healthy wasn’t meant to be tonight? (Kidding, kind of.) A side salad is another viable option, and you’d be hard-pressed to find a restaurant that doesn’t offer one. Plan to eat your healthy side first so you don’t fill up on the less-than-healthy portion before the good stuff even has a chance.

Instead of your usual Kung Pao chicken or fried egg rolls, try ordering Buddha’s delight, a vegetarian dish. The exact recipe can vary from restaurant to restaurant, but it always contains a mixture of vegetables and sometimes tofu. It can still be cooked in soy sauce (hello, sodium), so stick to the “sauce on the side” rule if you’re worried about it. 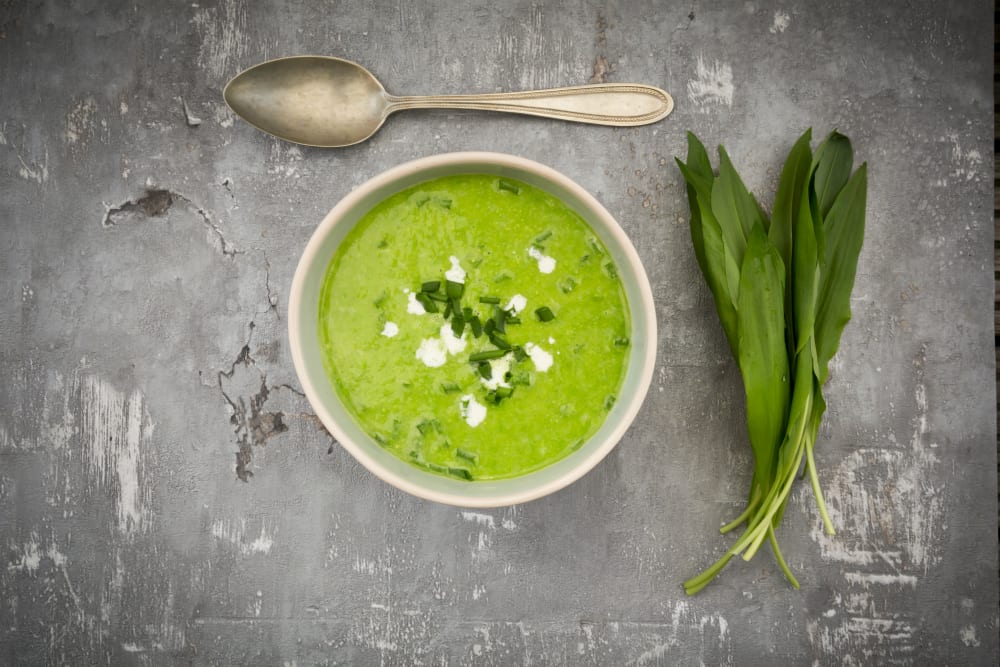 Research has shown that soup can actually fill you up quicker than other foods. Bear in mind that a heavy cream-based soup won’t exactly keep your meal healthy, but ordering a broth-based soup that has a balance of protein and vegetables could be a solid option. It’s also super-comforting on a Friday night in.

Given that it’s bread, it can be tricky to label pizza healthy. However, you can find balance. Order something with vegetables rather than the Meat Lovers with extra cheese. There’s always the good ol’ blot trick, which has been shown to shave off 40 calories per slice. And, if you want to take it a step further, go sauceless. The lovely person taking your order might think you’re crazy, but they aren’t the one eating it, are they? If you feel like you’ve just hacked away the essence of pizza, well, you kind of have, but sometimes it’s OK to break tradition. After all, isn’t that why Dorito tacos exist?

A personal favorite quick meal of mine: grocery store sushi. But if that weirds you out, call it in at your favorite sushi joint, and this is one scenario when it’s OK to fill up on appetizers (not so much the case with Mexican food; we see you, chips and salsa). Eating edamame and seaweed salad before you dig into a Philly roll can add some balance, or you can stick to ordering lighter rolls (think those with salmon or avocado). Sub in brown rice to tip the scale even further toward the healthy side. 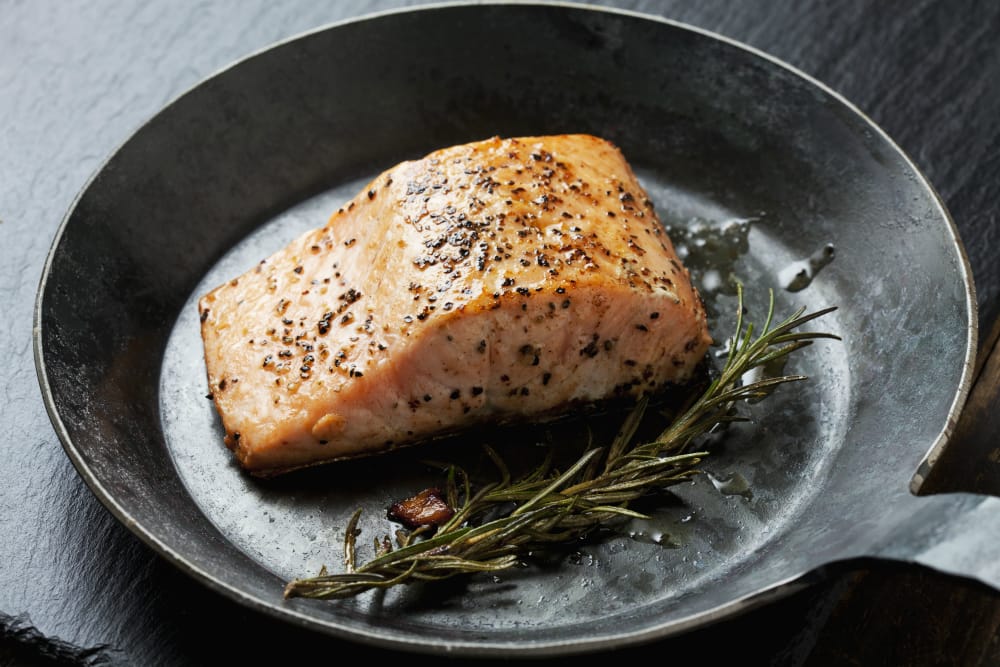 No matter where you order from, if you’re not going full vegetarian, stick to dishes with lean meats like fish and chicken instead of red meat, which doesn’t exactly play nice with cholesterol levels.

8. Hitting up the corner store

When you can’t go any further in your day without a snack or you’re on the road and stop for gas station food, there are options. Protein bars (check the sugar content), unsalted nuts and even fruit-based, smoothie-like beverages (again, check for added sugars) can fill the void in your stomach.

And at the end of the day, if what you really want is to chow down on something that doesn’t check the healthy box, don’t sweat it. The worst thing for everyone’s eating habits would be to get too comfortable being restrictive. Aside from the fact that feeling guilty about what you eat is a total fun suck, giving yourself a break from your diet can actually aid in weight loss.