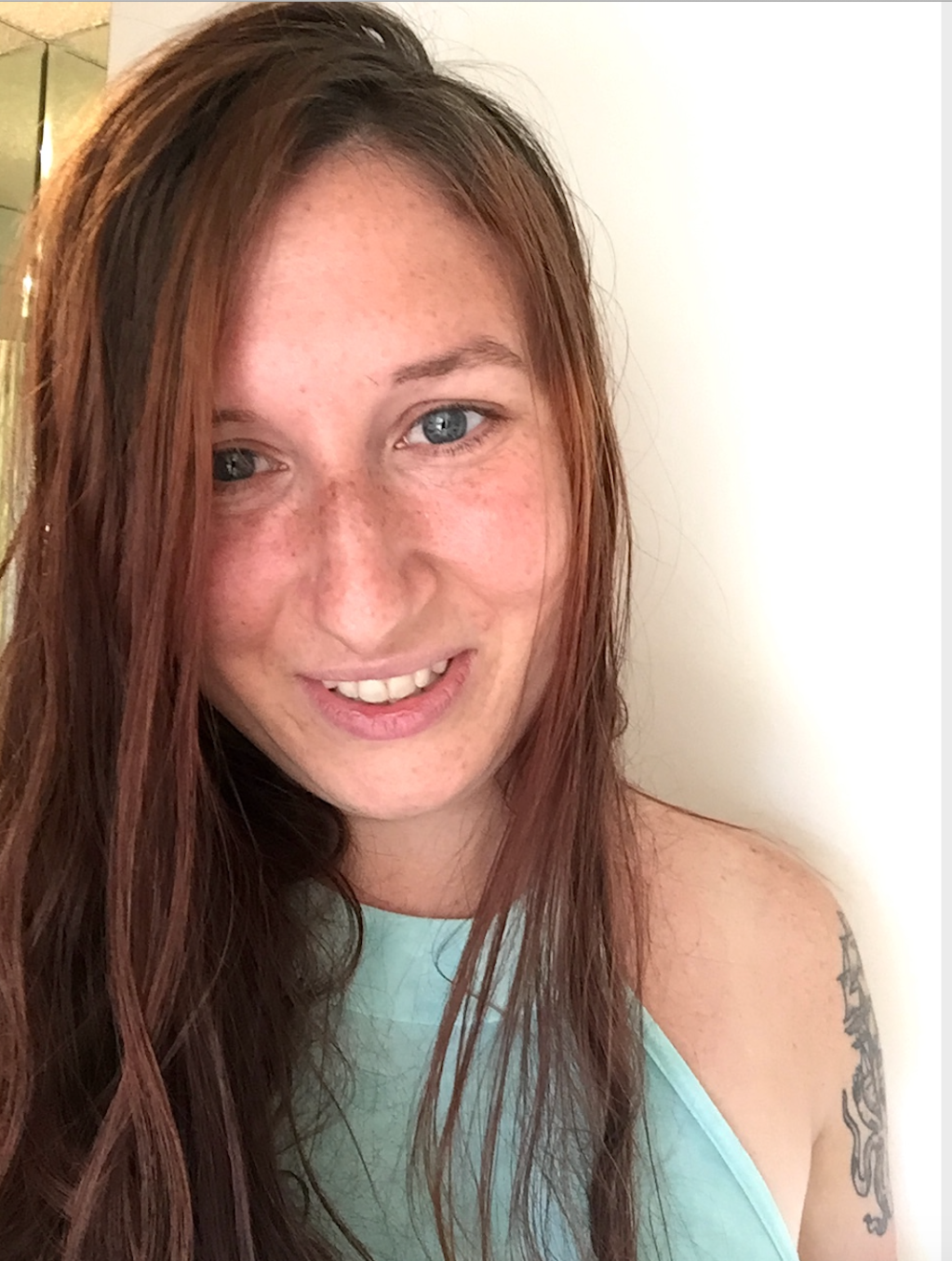 The moment Kat Stark arrived at Our Gourmet Life in San Francisco for a lover’s birthday, she knew this wasn’t your typical dinner party. The servers wore sexy masks and flirted with the guests, and in the middle, the guests stripped down to their underwear. After the meal, they moved into another room for a play party, where Stark got felt up by five or six people at a time, fingered a woman on top of a desk and got told that she fucked like a rock star.

On the other side of the country, Cosmo editor Ali Drucker ate quail off a man’s chest at New York City’s Lust. Soon after, another staff member asked her, “Can you close your eyes for me? Can you open your mouth?” and fed her kiwi. Meanwhile, guests watched rope-tying and flogging shows, painted each other’s bodies and made out on the floor, though no genital touching was allowed.

Chris Hubbard founded Our Gourmet Life with his wife after putting on a smaller-scale event, where women in French maid outfits served the couple dinner and teased them, for two friends who had gotten married. “About halfway through the dinner, clothes started coming off and they had a wonderful time, while I was in the kitchen trying desperately to cook the rest of the dinner,” he remembers.

The “maids” had so much fun, they asked him to do it again, and the dinners got bigger and bigger. But even today, the eroticism doesn’t extend beyond servers touching and feeding the guests.

“The dinner expresses and explores sensuality and eroticism, but not sexuality,” he explains. (The play party Stark attended afterward was separate from the dinner.)

More: Why the Pleasure Gap Is a Gender Equality Issue

“My business is all about building confidence and exploring your naughty side at your own level,” Sinclaire explains. “I love helping people to step out of their norm, watching people come shy to my events then opening up and becoming more confident and exploring their sexuality in their own way.” Many couples describe the experience as life-changing, she adds. “It helps them with getting what they want from each other’s sexual fantasies.”

About 80 percent of Hubbard’s guests are couples. “Most of the feedback I hear from the couples who attend is that their sex life gets ignited again,” he says. “Many couples have told me that the dinner is what made them fall in love with each other again.”

A setting where women walk around in sexy maid outfits might not exactly sound like a feminist paradise, but Hubbard says his events are primarily geared toward women.

“The dinner is one of the few places where the female servers don’t have to protect themselves while expressing their sensuality and eroticism,” he explains. However, he admits that there are usually more female than male servers, largely due to societal stigma against relationships between men.

Sinclaire also says most of her performers are female.

But Drucker felt that Lust was gender-balanced and suited for women hoping to freely express their sexuality, particularly because a “consent guardian” explained a big rule to every guest beforehand: Don’t touch someone unless they verbally agree to it.

“Not only were there trained staff members and performers present throughout the night, they took the time to explain each step of the process, be it a body painting booth or eating a meal off of someone’s chest,” Drucker explains to SheKnows. “I think that kind of sharing of information — where guests know exactly what to expect — is key for this kind of event. That way, you have time to decide, ‘Is this really for me?’ It puts the emphasis on the ‘informed’ portion of ‘informed consent.’”