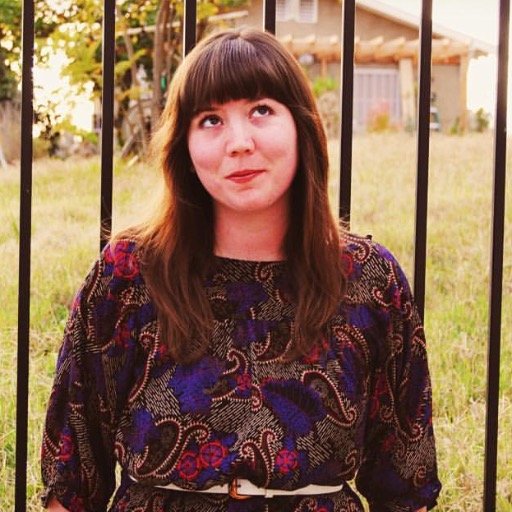 “If you can’t pay, I’m going to call the police,” the cab driver told me.

I was a struggling 22-year-old, and somehow, after a rowdy karaoke night, I had found myself in a taxi without my purse or wallet — too wasted to know where they’d gone. The driver and I bickered about the payment and eventually he called the cops, who were not impressed by the fact that I’d studied comparative literature “at a really good school.” (Yes, I actually said that.) Next thing I knew, I was in handcuffs, arrested for a misdemeanor called theft of services.

When I found out I was bipolar several years later, my sloppy night in jail made more sense — along with many other regrettable mistakes. In many ways, the diagnosis brought me peace. I liked that there was a name for the problem, and with it an explanation for my more erratic behaviors and impulse-control struggles. The hardest part was accepting that my upswings were unhealthy. I could easily see that crippling depression and drunken chaos were symptomatic of my brain chemistry, but debilitating infatuation? Not so much. I grew frantic as I realized the best parts of my life were aspects of a serious illness.

My symptoms surfaced during adolescence, but I didn’t get the right diagnosis until I was almost 28. My not-a-relationship situation-thing had just ended, and I was unraveling — depressed enough that staring at the ceiling left me drained. But days later, I couldn’t shut my brain off. While trying to sleep, I stared at the walls of my barely furnished room and cried as quietly as I could until the skin beneath my eyes was puffy and the night had become the morning.

More: Every Time I Hear About A School Shooter, I’m Afraid It’s My Son

For years, every doctor I saw thought depression and anxiety were sufficient explanations. As I’ve learned, misdiagnoses like mine are quite common. Much of what makes my condition so difficult to identify is the phenomenon of hypomania masquerading as happiness. Hypomania never becomes the full-blown manic state you see in movies. It’s subtle enough to be mistaken for an improvement in mood or the personality traits of a bubblier individual. (This seems like the right moment to mention that I was voted most energetic in high school.)

It took me a while to realize what was going on and describe it to a psychiatrist. This was partially because I liked some aspects of living with untreated bipolar disorder. It feels shockingly good to lose your mind a little — the descent into low-grade mania is like a secret drug you don’t have to pay for. In some of my more manic moments, I brimmed with the confidence that eluded me when I was grounded in reality. In others, my lack of judgment allowed for the momentary bliss of impulsive shopping sprees, drinking binges and texts to people I shouldn’t text. There are days when I wish I could still kiss common sense goodbye.

More: Talking About Depression is Good — Investing in Mental Health Is Better

I recognize that some of these problems aren’t unique to my diagnosis. No matter your brain chemistry, emotions are, by nature, divorced from rationality and reason — at least to some degree.

You don’t have to be bipolar for happiness to reach an unhealthy extreme, as my therapist reminded me during a recent session. We were discussing my romantic feelings for someone I’d recently met. My inability to differentiate between normal infatuation and mania was causing me great anxiety. (One of my least favorite things about living with bipolar is constantly worrying that seemingly normal behaviors are unhealthy.)

“I don’t know if I’m falling in love or if I’m just being crazy,” I lamented. “Like usual.”

“Well, everyone’s a little bit crazy when they’re falling in love,” she said.

Maybe that’s true, but not everyone’s world falls apart when the feeling fades — when love doesn’t last. In fact, it’s not so much that happiness was a symptom of my illness; it’s that my dependency on happiness was and sometimes still is.

More: I May Never Get Off Depression Medication, & That’s OK

My two mental health-related hospital visits both happened after painful romantic rejection. I simply could not see a reason to live without the outside sources of happiness I’d been denied. In these instances, I didn’t value my life enough and prioritized fleeting external joy far too much. I chased happiness at the expense of my own well-being.

With the clearer (and properly medicated) mind I have now, I know that happiness cannot be the only ingredient in a meaningful life. It’s best enjoyed as the cherry on top of a deeper stability. I experience much less in-the-moment euphoria these days, but there’s more room in my life for the things actually worth holding onto: friends who love me and the peace of mind to sit quietly long after the moment’s gone.