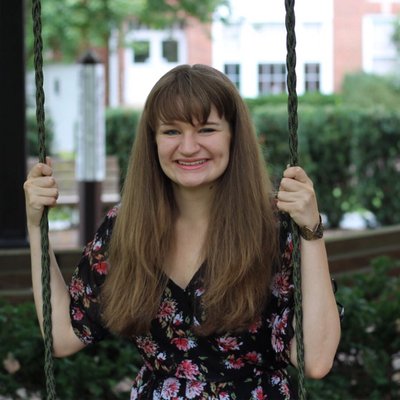 For years, some Western medical professionals have been gradually incorporating more and more Eastern practices into treatment plans for their patients.

One of the more well-known practices adopted from ancient China — acupuncture — involves inserting thin needles into the skin at certain spots to stimulate healing. Studies on the benefits of acupuncture for treating women’s health issues have produced mixed results and sparked a controversy between experts as to whether acupuncture is an effective alternative to traditional treatment procedures.

In a 2017 study conducted by Guang’an Men Hospital and the China Academy of Chinese Medical Sciences in Beijing, researchers concluded that acupuncture could benefit women with stress urinary incontinence — which occurs when the bladder leaks urine during physical activities such as coughing, lifting something or exercise. Over 500 women with stress urinary incontinence were randomly assigned to receive either electroacupuncture — acupuncture combined with electrical stimulation — or sham electroacupuncture — a version of the procedure without the electrical currents that was not expected to work.

By the end of the study, women who had received the electroacupuncture experienced less urine leakage after six weeks when they underwent a stress test similar to the one they had undergone at the beginning of the study. While more research is necessary in order to examine the long-term effects of the treatment, the findings from this study indicate that acupuncture “may be a reasonable option to explore,” according to Dr. Josephine Briggs and David Shurtleff of the U.S. National Center for Complementary and Integrative Health.

“These studies shed new light on when and when not to consider using acupuncture,” wrote Briggs and Shurtleff in an editorial accompanying the studies. Past research has shown that the benefits of acupuncture can be very subjective and specific to the patient due to the complex link between the body and mind. The editorial suggests that a person’s belief that the treatment will work can deeply affect the physiological effects of acupuncture.

While the verdict is still out on just how effective the alternative practice of acupuncture is at treating women’s health issues, many doctors of Eastern medicine insist that their services can help women reach optimal wellness.

A version of this article was originally published in July 2017.