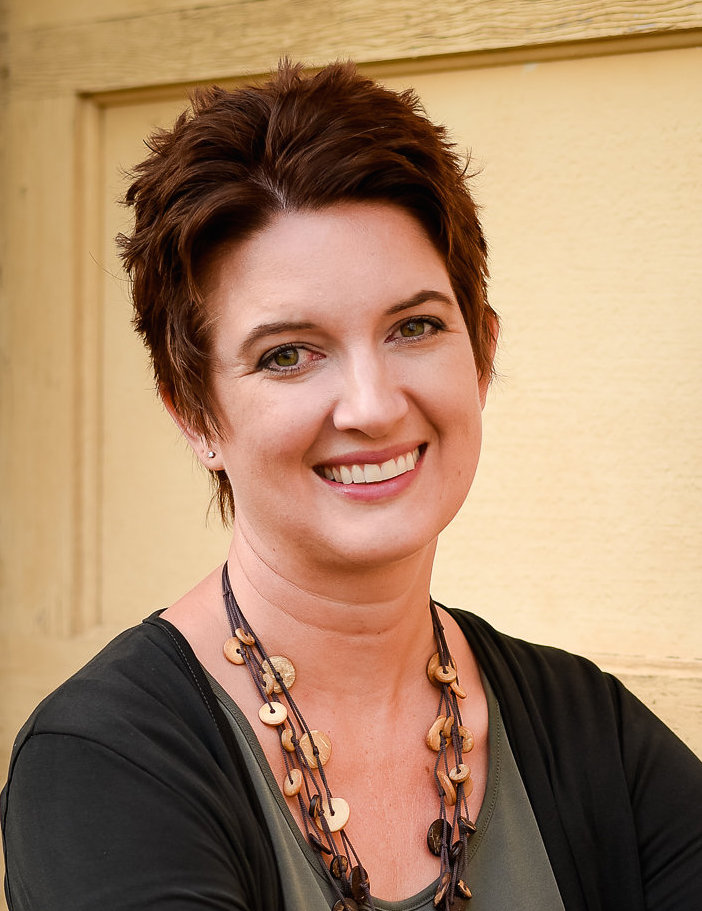 I know my period is here when I can’t seem to pry my eyelids open to greet the day. My body has become one with the softness of the sheets and I want to swim in my bed all day like a mermaid. I look over at Tootsie (the Terrier), I can see it in her eyes — she wants to play the part of the dolphin. I nod in agreement.

I never cared for any term to describe my “monthly visitor.” Too many of the terms make it seem disgusting: Aunt Flow, on the rag, surf the crimson wave, ride the cotton pony. Even hearing the correct term “menstruation” makes my body go limp.

At eleven I read books on “having the painters in” and had some delicate conversations with my mother about it all. However nothing prepared me for the macro diagram displayed on the projector screen in 4th grade. You know the one with the diagram of the female productive system in alien form.

I was sitting in my plastic chair next to my mom during the featured flick when the cartoon uterus shed its lining. And without sophisticated animation, just repeated that bit over and over and over. The background music crescendoed into a grand climax to accentuate “The Magical Menstrual Cycle.” They must have done an above average illustration as my body soon joined in by trying to slough off my chair.

I tried to maintain my upright position staring at the screen in hopes it would bring back some stability as my head starting to roll over to the side. My stomach sickened and in a swoon and my mother caught a glimpse of my pale face. Without blinking she strongly encouraged me with the heel of her palm against my back into a swan dive between my legs.

I was tough. I fought hard. And soon my lightness of head left me. I was proud that I didn’t faint. And after saying goodbye to my mom, avoided eye contact with the students of both classes until the end of time.

Four childbirths later and here I am still not feeling like this is magical. In fact, I still think there should be a button to press to signal to your body that you are done. Maybe that should be the real purpose of the bellybutton. How is it magical to have a cycle every month when you are so done having children by the time you are 28?

So thirty some years of “The Blob” for me, how can I make sense out of that? And don’t tell me I have cramps because of original sin. I have cramps because my uterus was folded in half like the average woman who has no idea that their uterus is suspended by muscles which can be massaged like that stabbing pain in your shoulder blade. We are not meant to have cramps. Do you think men would put up with such BS?

More: Sigh, your vagina will probably rumble with one of these issues eventually

I woke up this morning and it’s “shark week.” I pulled the covers back over my head as I came to terms with another round. I think of the fictional book The Red Tent where the women all gather together to be pampered during their cycles by the men. They gathered in community to take a break from the typical errands to celebrate their womanhood. Maybe if that was the case I would have a different attitude.

I lie on my back wondering how I am going to be the least bit productive today with “The Red Curse.” I whine in a text to my friend. She answers me by saying she believes this time is an opportunity to be extra nice to yourself. I mimic her text in various sarcastic puppet voices. I know she’s right. While I fight on the war against The Magical M Cycle, she tells those around her “I’m hemorrhaging, bring me soup!”