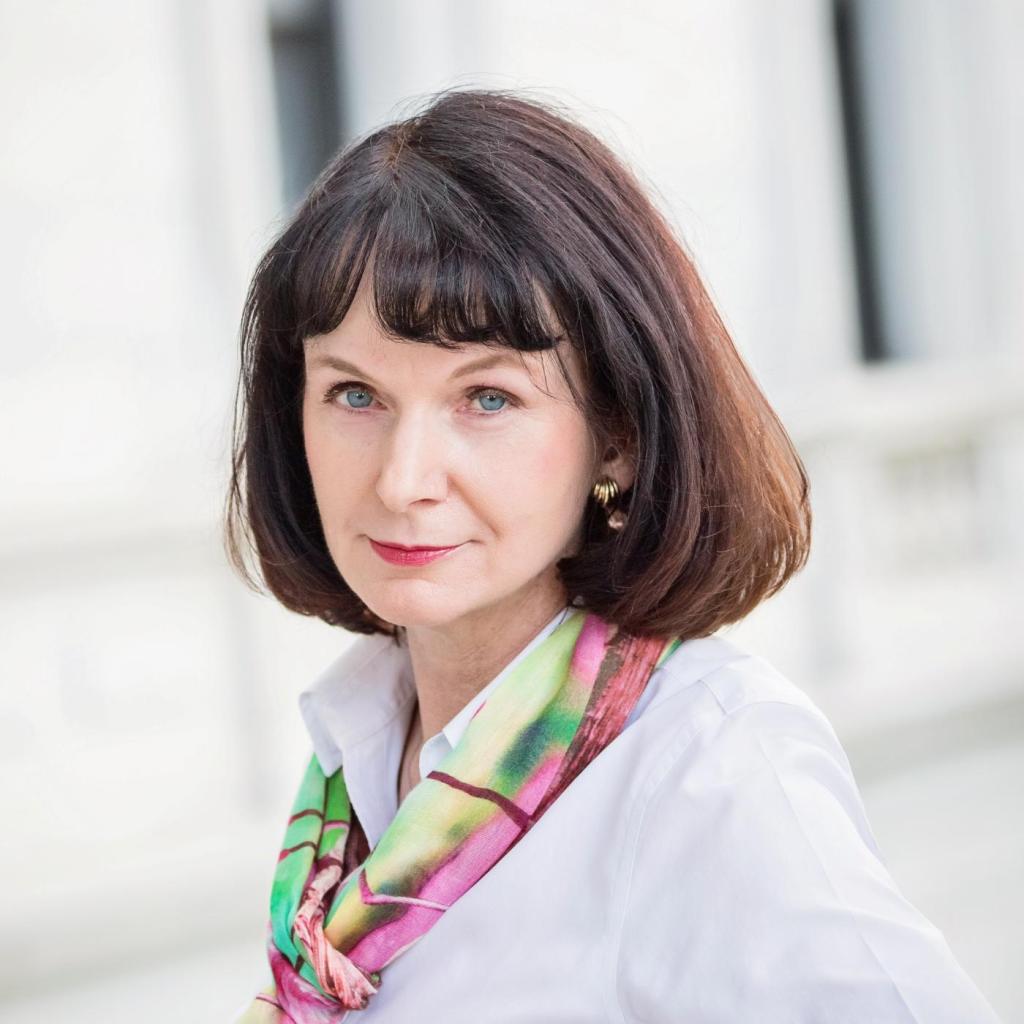 I saw a graphic on Pinterest recently titled “8 Reasons to Give Your Husband More Sex.” In it, the author discussed the ways that sex benefits women, including improved health, reduced stress, and a stronger marriage, and made the case that regular sex in marriage is good for wives. I don’t disagree with that. As a matter of fact, I strongly agree with it. Despite that, the graphic really bothered me. And it still bothers me whenever I think about it.

Why? Because “give your husband more sex” sets the wrong tone for talking about sex in marriage. I know the author was trying to encourage wives in their sex lives and to emphasize the positive aspects of sex. But I feel that it sends the message that sex is primarily about your husband. “If you’ll just go along with it, you’ll get some benefits too.” And I just want to say, “No, sex is not primarily about your husband, with benefits for you tacked on as an afterthought. Sex is about both of you. It’s as important for you as it is for him.”


Many married women, though, have accepted the “sex is for him” message. Somewhere along the line, they stopped thinking that sex has much of anything to do with them. If you’ve fallen into that mindset, here are three reasons to move away from it:

1. It distances you from your own sexuality

If you’re always “giving” sex to your husband, it reinforces the idea that sex isn’t about you. And that’s just not true. You’re a sexual being and deserve to enjoy sex in your marriage. For a lot of reasons, though, women often struggle to accept that and to “own” their sexuality, and the idea that sex is primarily about men contributes to that struggle.

More: How to start using sex toys with your partner

2. It limits intimacy in your marriage

Obviously, sex is only one way to build intimacy, but it’s an important one. When it’s a shared experience that both of you enjoy, it enhances intimacy. When it’s always a “favor” you’re doing for your husband, it doesn’t. Sex is the activity that distinguishes your marriage from every other relationship in your life. If you embrace it, it will create an intimate bond between the two of you in a way nothing else can.

Unless you’re an exceptionally saintly person, if sex is always about your husband and never about you, at some point you’re going to begin to resent sex or your husband or, more than likely, both. And to be honest, your husband will probably resent it too.

More: I finally realized I don’t need to be having sex to be happy

Do you often think of sex as something you “give” your husband, and have a hard time remembering that sex is about you too? If so, here are four barriers that may be keeping you from enjoying sex and intimacy, and some ideas for overcoming them:

Some women don’t understand the ways their sexuality may differ from men’s. Because our culture tends to hold up male sexuality as the standard, women whose sexual interest and response is not the same as a typical man’s may think that something is wrong with them. They may conclude that their libido is broken, or that they just aren’t interested in sex. For years I had the vague thought that something must be wrong with me, because my sexuality was so different from my husband’s. Then I read some articles which explained clearly that my sexuality was entirely normal – for a woman. If you’ve ever thought that your sexual response might be “broken,” do some reading and research – you’ll probably learn that it isn’t broken at all.

For women, much more so than men, feeling worn out or stressed out takes a toll on their enthusiasm for sex. If sex ends up as something you frequently “give” to your husband because you’re too tired or stressed to enjoy it, it may be time to take a serious look at your schedule and commitments. Few things are more important than building intimacy and increasing joy in your marriage. If you want those things, you may need to let go of some other things and find ways to get more rest, to say “no,” and to control your family’s schedule.

Let’s be honest – it’s hard to talk about sex. But failing to talk about it leads to all kinds of problems, including unrealistic expectations, unmet needs and utter frustration. Sadly, I know this from personal experience. When my husband and I got married, I had no idea how to have an open and honest conversation about sex. It took me years to learn, and I’m still not very good at it. I wished I had learned earlier – it would have saved us a lot of heart ache and frustration. If talking about sex (or failing to talk about it) has tripped up your marriage, begin learning and practicing better communication. Tell your husband, “I know this has been a problem for us. I’d like to start talking about it so we can find a solution.” Read a book and share with him some things you’ve learned. Even better, read a book together and talk about it.

More: Bartending at a strip club gave me way more confidence in bed

Some of the things that cause women to lose interest in sex or see it as an obligation are difficult to address, and may require professional assistance. If you’re experiencing serious marriage problems or have suffered sexual abuse in the past, for example, consider talking with a counselor who can help you address them. And if you’re dealing with medical problems, or taking certain types of medications (including antidepressants and birth control pills) that can affect sex and intimacy, you may need to work with your doctor to address those issues.

Embracing your sexuality and enjoying sex in your marriage can take more effort than just “giving your husband more sex.” But in the long run, it pays much better dividends for both of you.

Gaye Groover Christmus encourages married women to slow down, live with vitality and energy, and enjoy sex and intimacy. She blogs at CalmHealthySexy.