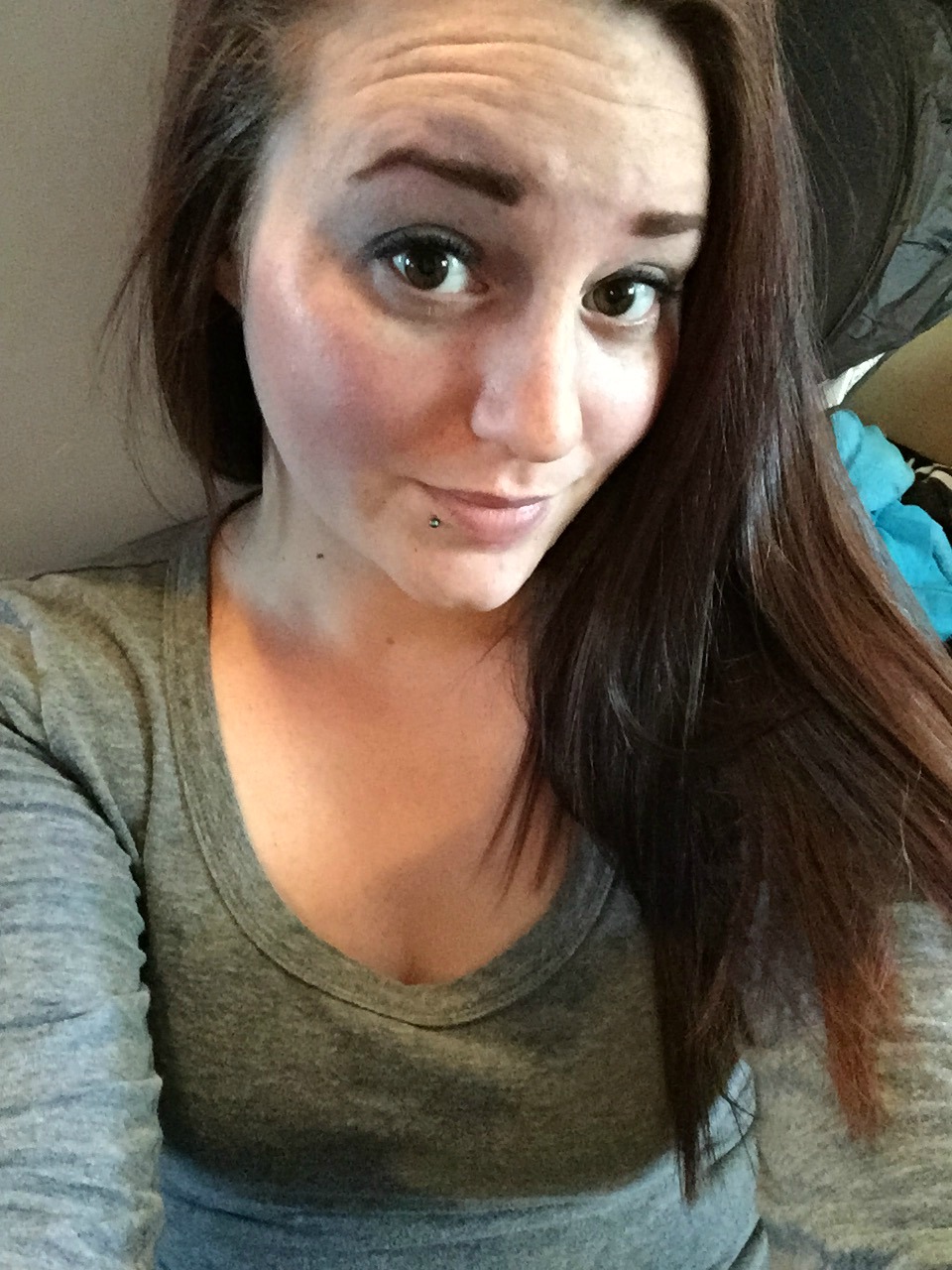 Working your way through your spouse’s affair will likely be the hardest thing you’ll ever do. It’s not easy to put something that tragic behind you and try to work on your future with the effects of the affair weighing on your shoulders and bombarding your every thought. I’d know.

This is what I’m dealing with right now and it’s harder than I ever imagined. I’ve been trying really hard, and I’m sure you are too. No matter how much effort you put into focusing on your future, you’re still bound to think about these six things during your healing process.

What did I do to deserve this?

Let me answer it for you: You did nothing wrong. There is nothing that makes your spouse’s affair okay. The affair is 100 percent your spouse’s decision and you are not to blame. This was really hard for me to understand. I just kept thinking “if I’d done this” or “if I’d done that” maybe he wouldn’t have felt the need to find someone else to show him affection. The reality is that nothing I could have done would have changed the fact that my husband was going to have an affair. I didn’t deserve it and neither do you.

What other lies has he told me?

This is one I’m still struggling with, for sure. It’s hard to trust anything your spouse has said after they’ve put your entire relationship and marriage on the line like this. Trust is one of those things that are really hard to earn back after it’s gone but you’ll have to trust yourself that you’ll know what they’re lying about and going with your gut when something sounds “off.”

Even if he’s lied about other things in the past, there’s really no need to bring it up now. If you want to work on your marriage, you need to really focus on overcoming the affair and not bring up other things that could possibly ruin your marriage more. (That is, unless the other lies are tied into the affair. I really believe that you need to know every detail about the affair, the more you know, the less you’ll find out later.)

I want to have an affair so that they can feel what I’m feeling.

Although I’d never allow myself to follow through with an affair, I’d be lying if I said it hasn’t crossed my mind a lot lately. The pain you feel after your spouse has betrayed you by having affair can’t compare to anything else you’ll ever feel. It’s the worst pain I’ve ever felt in my life, and having an affair isn’t going to change that.

If anything, it’s just going to put more strain on your marriage and if you want to make your marriage work, you really want to avoid that at all costs. Your marriage is in a very fragile state right now.

Is my marriage worth saving?

Should we just get a divorce? While every situation is different, some marriages are worth saving. But don’t rush into this decision. Take your time and think everything through. If your spouse is trying to rush you into a decision, then you need to point out to them how hurt and upset this affair has made you feel and tell them that if they want to work things out, they need to wait until you’ve had the time to process everything and figure out what’s best for you.

This is one of the hardest questions to answer when it comes to an affair. Unfaithful spouses are the main reason that the divorce rate is so high today, and for good reasons. Affairs are really hard to get over. In the past 24 hours alone, my thoughts have changed from “I want to work this out” to “I just can’t bear to do this anymore” and it’s been back and forth non-stop. Don’t worry if this is you, too. You’ll figure it out. It’s just going to take time.

What’s best for my kids?

If you have kids, this affair is even more devastating because now you have your little ones to worry about as well. This makes the decision to stay or divorce an even tougher one. When making this decision, I think there are a few things you need to take into consideration.

Will I ever be able to forgive them?

The answer to this question is what will ultimately be the answer to whether your marriage can survive this affair or not. As hard as it is, you have to forgive your spouse if you want to make your marriage work and reconnect. Forgiveness if the first step to fixing your marriage. I’m not saying to forget it happened, because you will never forget it. You will have to live the rest of your life with this affair engraved into your brain.

It will take a lot of effort to rebuild the trust that was broken, if that trust can ever be regained. But you don’t have to forget it to give forgiveness. Sometimes the act of affair just isn’t forgivable and that’s okay. Sometimes the pain caused by the affair is too great and forgiveness just isn’t an option. If that’s the case though, you need to build the courage to be honest with your spouse and don’t string them along. Stringing them along will only cause more pain and make the divorce harder than it’ll already be.

A version of this story was published December 2016.

10 hrs ago
by Rochaun Meadows-Fernandez