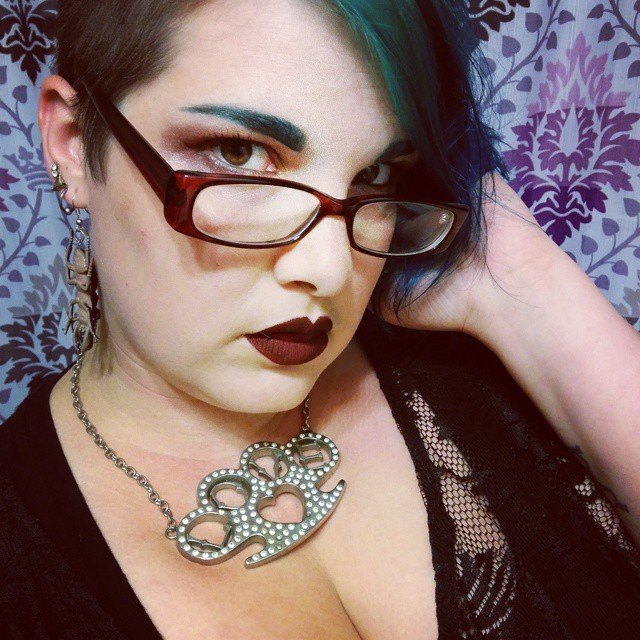 I probably would have stayed if I hadn’t talked to his ex girlfriend.

He was so good at making me feel uncertain of myself, like I was misremembering his words, my words, our actions and agreements. It got to a point where I insisted we write everything down, so that we didn’t get tangled up in confusion. I didn’t realize that he was pulling the strings on purpose to trip me up.

When I first met her, they were still dating. She seemed possessive. When she kissed him in front of me it felt like a pointed gesture, but I figured they had been dating for longer and it was fair for her to feel uncomfortable. I didn’t think much of it. I may have said something about it to him, and he shrugged it off, so I did too.

More: I tried to be friends with my abusive ex-husband

I made a point of hanging out with her one on one to get to know her and to reassure her that I wasn’t intending to steal him away. It took a few times, but a few beers in we were confessing some of the issues we had with him to each other, asking for support. We both quickly realized that we needed each other to know we were being heard, that we weren’t crazy, that he was behaving poorly and it wasn’t personal. It was a pattern.

It took months before she confessed to me that he had actively volunteered information on the sex we were having to her, sex acts that she didn’t feel comfortable with and he was glowing about. He had told her that he would feel more sexual desire for her if she gained weight and dressed differently… more like me, in other words. I was gobsmacked. He so rarely complimented me, but here he was comparing his other lover to me as if she was being found wanting. No wonder she was so cagey around me at first!

We became close pretty quickly. I knew she was going to dump him months before he did. We would get together and rant, text each other “omg you’d never believe what just happened” until we both realized that yes, we could believe it. She texted me right after she dumped him so I would be prepared for the emotional fallout we both thought was inevitable. He didn’t throw a tantrum or seem particularly upset. At least, I didn’t notice.

But then, slowly, his behavior with me got worse and worse. I began to see some of the same issues she had complained about, him ignoring me, gaslighting me, “forgetting” plans and not looking at me when we fucked. I cried on her shoulder, wishing I was strong enough to leave. She’d hug me and tell me I was strong for staying, if that’s what I wanted. I began to realize that maybe this wasn’t what I wanted, not at all. That he was treating me badly, and this was a pattern, and it wasn’t going to get better. Any grievance I brought to him was summarily dismissed as just my problem.

When I dumped him, it was his ex I sent the email to for proofreading. She guided me through the process, the negotiations and the flailing. When he called the police on me “for my safety,” it was her house I hid out at. She knew his ways, his words, how he would keep someone on edge trying to please him, and she gently but firmly told me when that was happening. It was with her holding my hand that I was able to leave him, to see what was happening as veering towards emotional abuse mixed with narcissism. We agreed it wasn’t likely intentional, but it was still harmful, and the unconscious way in which he’d harm us was almost worse than if he was being malicious.

More: The first time my husband hit me wasn’t the last

Through this process, I realized how it could’ve been if we had done that thing that women are encouraged to do when fucking the same guy. We could’ve been suspicious of each other, we could’ve competed, we could’ve been distant. I might still believe that all the problems we had were mine, like he told me they were. But instead we had solidarity and trust and support, and through that we were both able to get out of a relationship with a man who acted like he wanted an audience, not a lover.

Sometimes your ex’s ex is your best ally as you take those steps to leave. I feel lucky, and so grateful, that I have her support as I learn to detox from a relationship that was slowly rotting away my sense of self. I see her and I know I can be there in 6 months. I know she’ll understand when I need to cry or rant. In many ways, I have a better relationship with my ex’s ex than I ever had with him.

If you think that you might be the victim of gaslighting or any other form of emotional or physical abuse, seek professional help or call the National Domestic Violence Help Hotline at 1-800-799-7233.