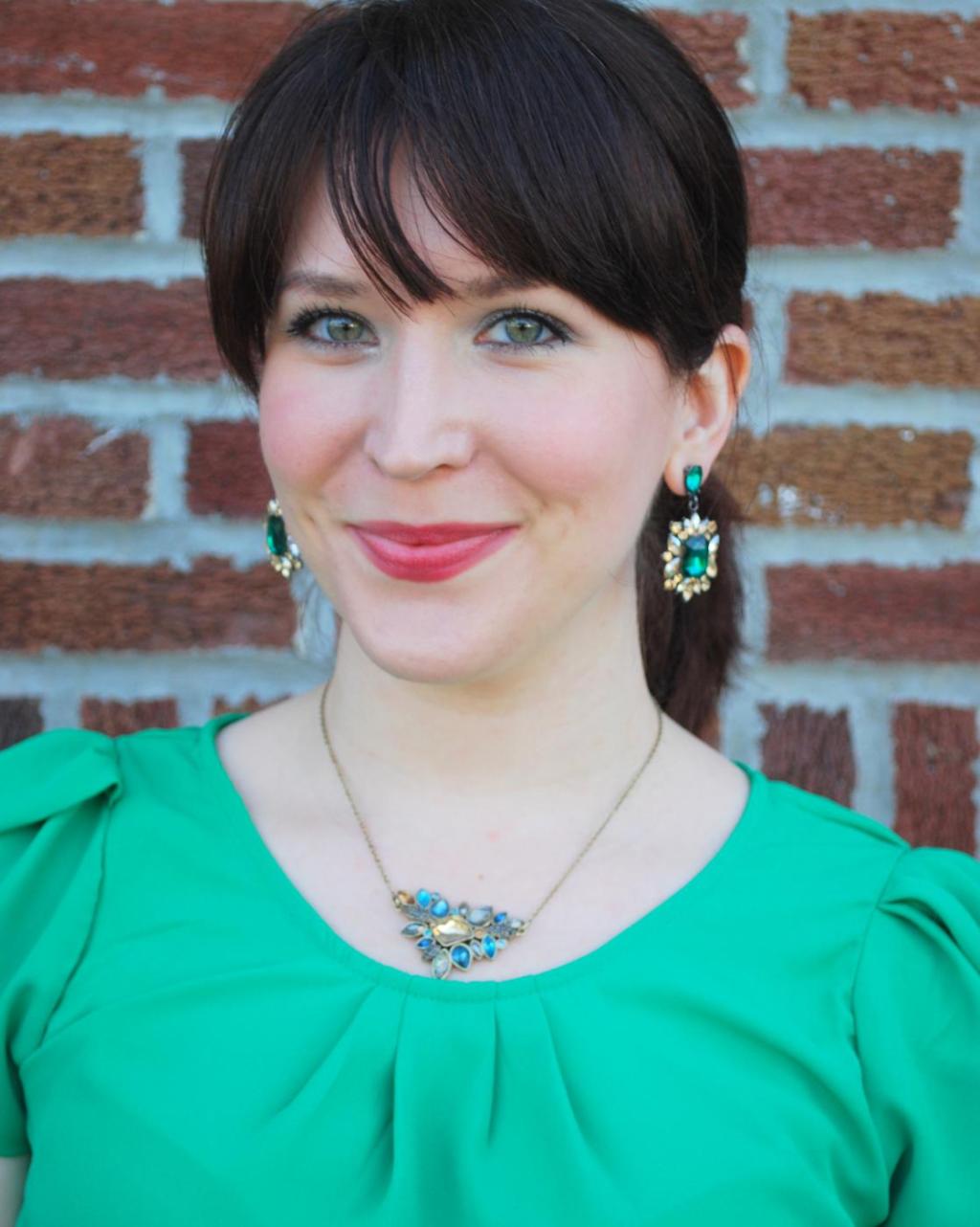 More: I lost my memory and suffered from debilitating PTSD after my riding accident

How do I talk to you about the pain I’m in? Do I tell you my back hurts or do I say that sitting still for a two-hour movie makes me feel like I have a knife shoved up my spine?

Chronic pain is an elusive topic that only makes sense to those currently dealing with it, and it’s nearly impossible to talk about it when you don’t have a diagnosis. Saying “My back hurts,” is usually greeted with a chorus of “Mine does, too. I think I slept wrong,” from the misunderstanding or the judgmental shrug of the unsympathetic.

When I displaced and fractured my sacrum, the doctors assured me I’d be better and back to normal in three or four months. That was four years ago. Now, I find myself trapped in a medical Groundhog’s Day, repeating the same round of X-rays, MRIs, and physical therapy sessions, with a different cast of doctors but always the same non-results. The pain is real, but the diagnosis elusive.

I never understood the importance of a diagnosis until I found myself without one. “My back hurts,” is a conversation killer whether you are talking to friends or doctors. What does pain mean if it doesn’t have a label?

No one wants to talk about pain, especially when it’s not accompanied by a neat and tidy diagnosis. Pain is messy and hard to define. My greatest enemy at the doctor’s office is the pain scale. Pain is pain until you are required to rate it. On a scale of one to ten, how do you rate your pain? Are you a smiley two or an unamused six? No one is going to care unless you are a crying ten.

I feel lost when I look at the pain scale. Personally, I’m more of a Michael Jackson “Smile, though your heart is aching” kind of girl, but a smile doesn’t mean I’m not in a lot of pain. Case in point, when I fell and broke my sacrum, I got up and continued training. I didn’t even go see a doctor until two weeks later because I thought that if I ignored the pain it would go away. I didn’t want to be that girl who cried every time she got hurt.

More: 6 ways I’ve learned to cope on the most overwhelming days

But, there’s a fine line between being a cry baby and being open about the pain you are in. When you don’t have a diagnosis and you say you hurt, people think you are being whiny. So, how do you talk about pain when nobody wants to listen?

Pain, by itself, is too vague a word to gain anyone’s understanding, but with a diagnosis it commands – if not empathy – at least some token of sympathy. A diagnosis is an inarguable medical fact that answers the dreaded question “What’s wrong with me?” More importantly, a diagnosis is key to finding the right treatment.

As I shuffle from a head and spine specialist to a physical therapist to a pain specialist, I start to wonder if this injury isn’t some cosmic joke. The insipid, no-nonsense faces all assure me that pain isn’t unusual with the type of injury I had, but no one can explain why I’m still in so much pain when the fracture has healed. Perhaps it’s nerve damage or pelvic malalignment or SI joint dysfunction. Instead, of a concrete diagnosis they encourage me to “live normally” and to “be active,” and I wonder if they know what it’s like to be in pain every day.

More: The hardest part of my back injury isn’t the pain, it’s the judgement