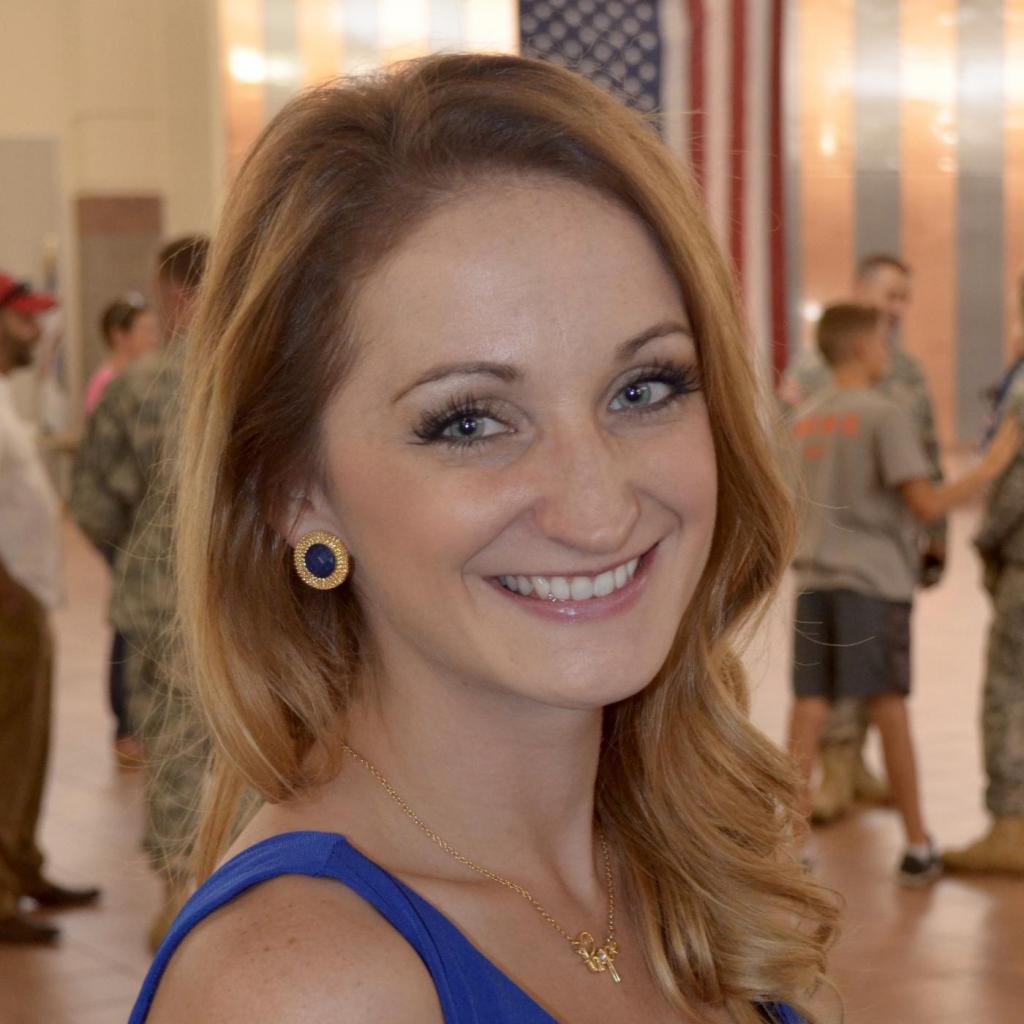 It’s a catchphrase with which the military spouse is all too familiar: You knew what you were signing up for when you married him.

But the truth is, I didn’t. No one does. Not even the spouse who has been a soldier herself. It’s impossible to fully understand the ramifications of joining your life with someone who is also married to the military, of raising a family under the inherent uncertainty of this life, until you’re in the thick of it.

More: Let’s get one thing straight: My military family does not ‘have it made’

Sure, I knew that deployments and PCS’s were inevitable and that I would have to make sacrifices in some vague, nondescript way. But I really had no idea what that would look like, what it would feel like. I did not foresee that my own career would be put on hold. I had no idea the ways in which doing so would lead me to question my identity and my own self-worth. I didn’t know how difficult it would be to plan a family around this chaos or that I would ever have to consider the possibility of giving birth without my husband by my side. I had no idea the degree to which constant upheavals impact a marriage and one’s own mental health. I didn’t know the heartache of missing loved ones for months, and even years, on end.

It was impossible to know the depths of loneliness that come with a deployment or the reserves of strength it takes to endure. I could not have known how hard it would be to answer questions from a toddler about why Daddy has to go away and what exactly Daddy does. I did not comprehend the feeling of dread that would become routine any time the news was turned on during the course of a deployment. I could not have guessed the number of tears I would cry alone in a big, empty bed.

But I also did not know the the adventure that awaited me.

More: Military brats unite — 10 signs you were raised in the service

I had no idea I would explore the world and immerse myself in new cultures. I could not have conceived of the many friends who would meet us along this journey or the ways in which they would become a rock during the hard times. I had no idea such strong bonds could be built over such a short period of time.

I did not know that we would one day be welcomed to celebrate Thanksgiving with veritable strangers as our new home sat empty, awaiting our things, or the seemingly infinite kindness of others who have walked in our shoes. I couldn’t have known the sense of camaraderie and support I would find in a life that can so easily be isolating. I had no idea the ways in which hardship strengthens one’s character and requires an ever-evolving understanding of one’s own world view. And I certainly could never have foreseen the ways in which this life forces me and my husband to communicate better, to love without reserve and to acknowledge every blessing.

It’s OK that I didn’t know. I couldn’t have known.

Being a successful military spouse doesn’t mean I’m not upset by the curveballs or frustrated by the unforeseen sacrifices. I breathe… and remember, I am human. We so often build ourselves up to be these pillars of strength because, for some reason, we’ve been taught it’s unacceptable to show weakness. It’s as if we see ourselves as an extension of military culture and continually strive to be “better, faster, stronger” on the home front. But nobody is perfect and it’s okay to acknowledge the struggle. Because it’s real.

The life I imagined the day I said my vows probably looks very different from my reality because, the truth is, this lifestyle is incomprehensible until you’re a part of it. But when I take a step back and look at it, would I really have it any other way?