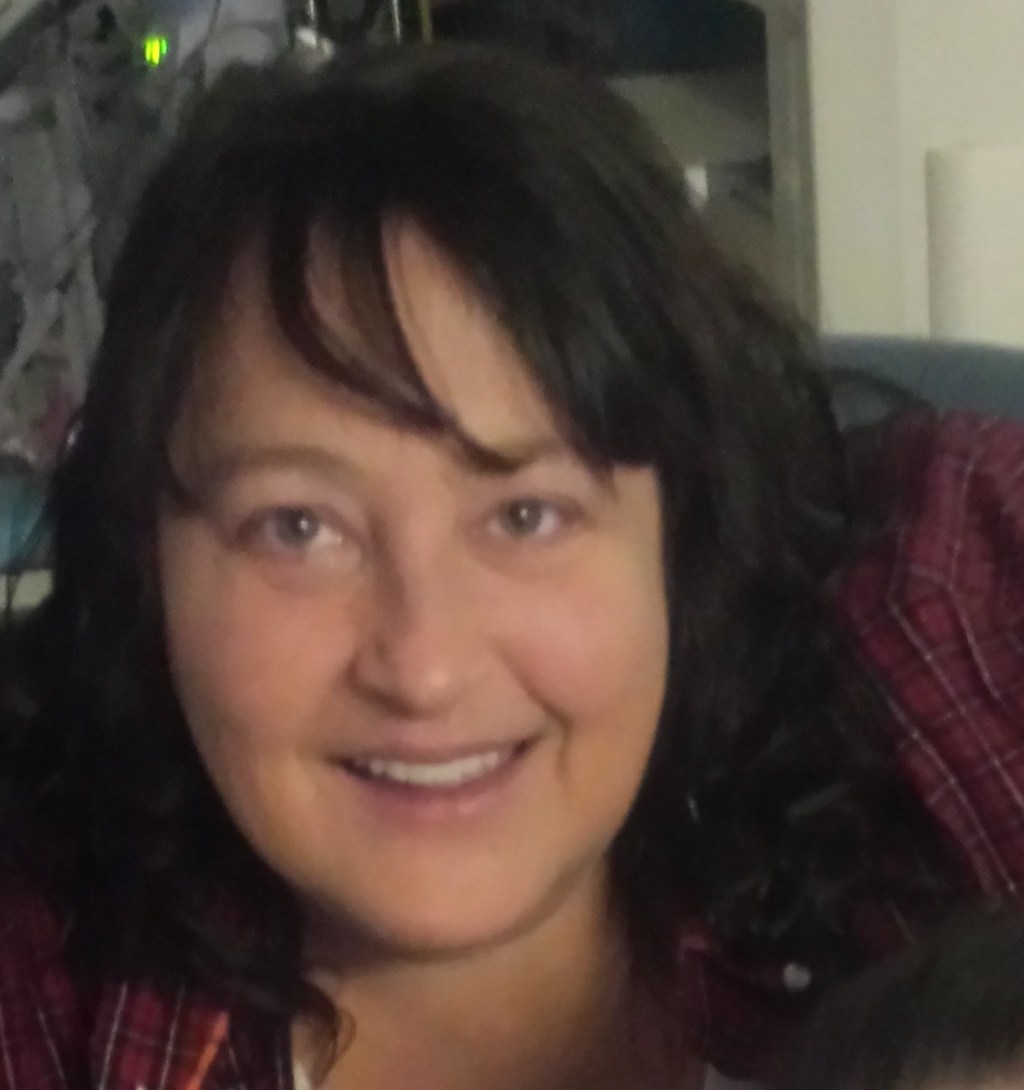 What started out as a normal Saturday morning became the source of many terrifying nightmares in a split second. I never saw the deer that slammed through my windshield at 75 mph, but it changed my life forever. The trauma I endured that morning triggered a revolt in my body and the effects have turned my life upside down and inside out.

More: My autoimmune disease made me gain weight and feel uncomfortable in my own skin

I have Felty’s Syndrome. You’ve never heard of it? Don’t worry, I hadn’t either. At least, not until I was lying in a hospital, hours from death receiving transfusion after transfusion. It is a rare type of rheumatoid arthritis (which is a lot different from arthritis). It is an autoimmune disease. My immune system has turned against me trying to destroy not only my joints, but my internal organs as well. My white blood cells are practically nonexistent as they become trapped in my spleen dying a quick, violent death.

Two months later I checked out of the hospital into a life that resembled nothing of what I’d had before. Right after the wreck I was extremely sore, couldn’t raise my left arm or turn to look over my shoulder. It’s pretty important for a rural mail carrier to be able to use her left arm considering I drove with it and delivered with the other. As time went on, even after acupuncture, physical therapy, numerous prescriptions, things went from bad to worse. One day I woke up and unable to put any weight on my right foot. The next day my right arm was so sore I couldn’t lift it. It happened over and over, like a pinball game of pain never staying in one place for long, but always present somewhere in my body.

Over the months, the pain, swelling, and inflammation became unbearable. I couldn’t eat, because I had ceased having bowel movements. It was around this time that my husband was laid off and we lost our health insurance. As a part-time carrier, I was not offered health insurance, but my treatments were being covered from my wreck. Unfortunately that only extended to my left arm and neck.

I heard over and over how it was all in my head and how I had to “fight this.” But by this point, I was basically bedridden and it was getting worse every day. I worried about our financial future and what an uncovered illness could do to our family, especially as my daughter would be graduating in just a few months. I knew in my mind that I was dying so I made the trip to see my new grandson in Afghanistan and then went to see my brother one last time.

His wife who was a nurse, took one look and told my husband to get me to the ER immediately. They wore me down and I agreed, but only if we could go back home to Kentucky. We pulled out of Florida at 3 p.m. on a Sunday, drove all night, and arrived at the ER at 8 a.m. I told my husband they would probably send me away, but they didn’t. Within 20 minutes I was being given transfusions and told how dire my situation really was. They put me in ICU and worked day and night to save me, and for that I’ll always be thankful even if at that time I no longer cared.

After eight weeks, I had a new diagnosis but what I had feared had come true. We had lost everything but each other and we clung to one another adrift in a sea of fear and uncertainty. We had one chance, a job offer with excellent health insurance (after the first year) in a totally different state away from everything and everybody we knew. We sold everything but what we could fit in the back of our car, rented an apartment site unseen from the internet, and took off.

We struggled, as starting over is never easy, but we did it. Little by little we climbed up that big hill and while we’re nowhere near the top, we aren’t at the bottom either.

More: Caring for my mother with Alzheimer’s gave me the courage to start writing

Since then I’ve divided my life into two parts. There’s the “old me” who worked full time, raised kids, volunteered at school, had lots of friends and loved to through a good dinner party. And “the new me” who lives hundreds of miles from my only friends, who only leaves the house for short, necessary trips, never feeling my best, and who spends more time with my doctor than I do with my husband.

I call this new life the sanitized version: No germs, no pets, no flowers, no fun. My life is spent avoiding people and their germs so that I might be able to stay at home instead of the hospital. My friends? Well, I’ve never met most of them. You see, my only parties are now online from the safe confines of my sanitized life.

Even with all the ways that my life has morphed over the last few years, I know how lucky I am to be alive. I have a loving family, many hobbies, lots of online friends and being sick has shown me how much I really want to live. I’m thankful for every single day and that’s what makes my isolated life bearable. My life may not look like the picture it did six years ago, but it’s still a life that’s worth living.

More: My anxiety attacks chased me out of my job, relationship, and country