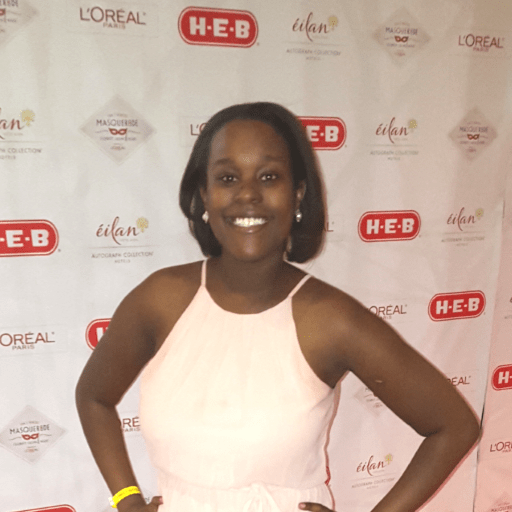 Nowadays if a man and woman are just friends people automatically assume that the ‘poor guy has been friend zoned.’ Newsflash: Men and women can just be friends without someone being in the friend zone.

When the term friend zone became popular it was more focused on a guy who would ask a girl out and get the heartbreaking response of, “I only see you as a friend,” or worse, “I think of you like my brother.” Now the term pretty much means a woman isn’t jumping her male friend’s bones. Why is that?

Guess what though? Women aren’t mind-readers. Many of the men who claim to be in the friend zone have probably never asked the woman out on a real date. Saying, “Hey wanna hang out,” to someone you’ve hung out with a million times isn’t exactly a date proposal. It’s like guys are scared of the word ‘date’ but throw around accusations of being friend zoned with no problem.

Guys can’t accuse a woman of not giving him a chance if he never asked for one. Don’t forget women like to do things for the people they care about so when they see him being caring their first thought isn’t “Oh he must want to date me,” they think, “Oh, he is being a good friend.”

Guys are treating friendship like it’s a bad thing

Why is the friend zone such a bad place to be? Do you not want to be friends with the person you have a relationship with? Don’t they say the best relationships are rooted in a strong friendship? When did friendship develop a negative connotation? Aren’t friends just the family we get to pick ourselves?

More: I married my husband in secret after only two months of dating

Another reason this is so annoying is because guys put themselves in the friend zone by not stepping up. If a guy starts having romantic feelings for a friend, he should stop doing the same things he did when he only saw her as a friend. Instead of responding to her complaints about the lack of good guys out there with, “Any guy would be lucky to date you,” he should be honest and tell her, “I would love to show you that there are some decent guys out there, let me take you out.”

I understand that there are still some genuine cases of the friend zone, where no matter what a guy does she just holds onto the image that they should only be friends. That sucks, I’m sorry but move on. If she just wants to be his friend then he should be her friend. In the perfect world maybe one day she will be the one crushing on him and he will be talking about other girls, or maybe he will just have a friend for life. The world can be a dark place, we could all use friends.

So guys please cut back on throwing around accusations of being friend zoned until you actually make a clear move and ask the girl out using the word, “date.”

Say it with me, “Would you like to go on a date with me?”

See that’s not so hard.

22 hrs ago
by Trish Fancher