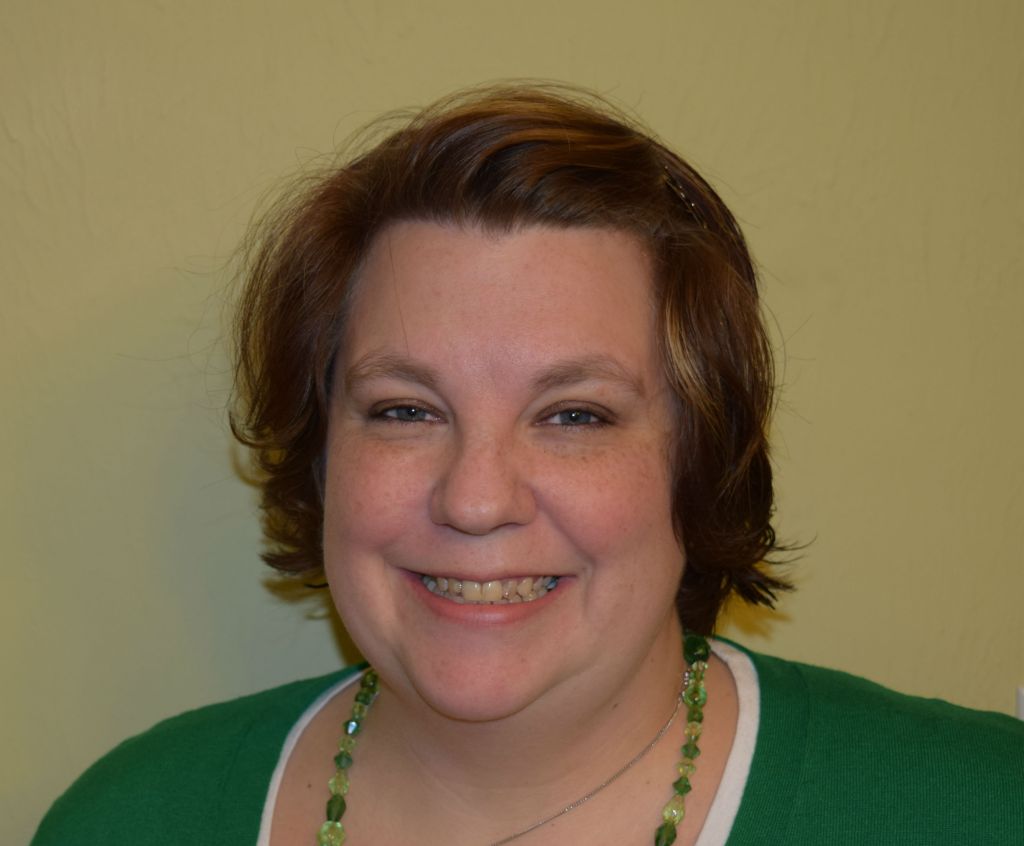 Some people grow up dreaming of their wedding day, but I was never one of those people. Even in a perfect world with endless supplies of money, I’d never have been in a big dress in a church.

I’ve never really called it “eloping” in my head, but I suppose that’s the closest word to describe our version of happily ever after. We were together for almost 10 years by the time we finally tied the knot — in San Francisco’s City Hall while we were on an already planned vacation. We didn’t tell anyone in advance. A month later, we invited our friends to the same Oktoberfest celebration we go to every year and said “Surprise, this is our wedding reception.”

More: 15 wedding cake fails that just might make you elope

While I don’t regret the way we did things in the least, it feels like every conversation I’ve had or article I’ve read about eloping focuses on all the reasons it’s a good idea and fails to deliver on some of the honest truths you should think about before you decide if eloping is right for you.

These are the lessons I’ve learned since we ran off and got married.

1. You’ll want to brag about how easy/cheap/not stressful/wonderful your wedding was every time someone else complains about their wedding.

Don’t do it. You just sound smug and petty. Some women love their lavish weddings. You aren’t better than them — just different. Embrace that and don’t rub your friends’ noses in it when they have a crazy mother-in-law-to-be wreaking havoc on their plans. In your head, give yourself a high-five for avoiding whatever complaint someone has that makes you think “thank goodness we didn’t do it that way,” but don’t put on that tone and know-it-all look as you tell someone “that’s why we eloped.”

2. Despite really, truly not regretting your decision at all, there will be small things you’ll be sad you missed out on.

When I hear friends talking about wedding planning or see their progress on Facebook, I occasionally have a pang for the things I didn’t get to do because we didn’t go the traditional route. Most of those are the things I’d have done with the best friend, who would have been my matron of honor. She lives 1,600 miles away in Key West and chances for us to spend together come in fits and spurts. She started talking about her plans for my bachelorette trip (to Dollywood — though I don’t know why) when we were in college. Due to some managing mamas, we really just never got the chance to do all the bonding activities at her wedding, and I have now ensured we never will. If I have a regret, it’s missing out on those memories since quality-time is at a premium for us.

More: People are hashtagging the hell out of their weddings

3. People are going to make it all about them.

This is apparently the part of weddings that’s unavoidable no matter how you choose to tie the knot. With traditional weddings you get pushy bridesmaids, judgmental relatives and opinionated moms. When you elope, you really only avoid the first one on that list.

I expected snarky comments from family members, but I was shocked when a friend basically ghosted me after they found out we had eloped. They thought we should have told them the secret, despite the fact that we didn’t tell anyone, and now we rarely talk or hang out. Clearly, there are hurt feelings, but I’m at a loss to understand why.

If there’s anything you choose to splurge or spend a little money on, it should be this. I still don’t want or need huge portraits of us — neither of us really like to be photographed that much — but I do wish we had a few more pics that weren’t the dark, blurry ones someone took of us. And having pictures to share goes a long, long way to soothing hurt feelings of anyone who felt left out when you decided to forgo the traditional route.

5. You miss out on all the presents.

This sounds kind of mercenary, but it’s meant to be practical. Eloping means a lot of people won’t really even acknowledge that your marriage happened. But know that one of the boons of a traditional marriage is the stack of envelopes and gifts that accompany not only the marriage, but the shower and the stag parties. Lots of couple plan on the cash from their wedding to start a nest egg and the presents to help them set up a house. For younger couples setting up their home for the first time, missing out on this part of the traditional wedding process could really change how they start out their new lives together.

More: The anti-bride’s guide to planning a non-traditional wedding

24 hrs ago
by Shannon Brugh