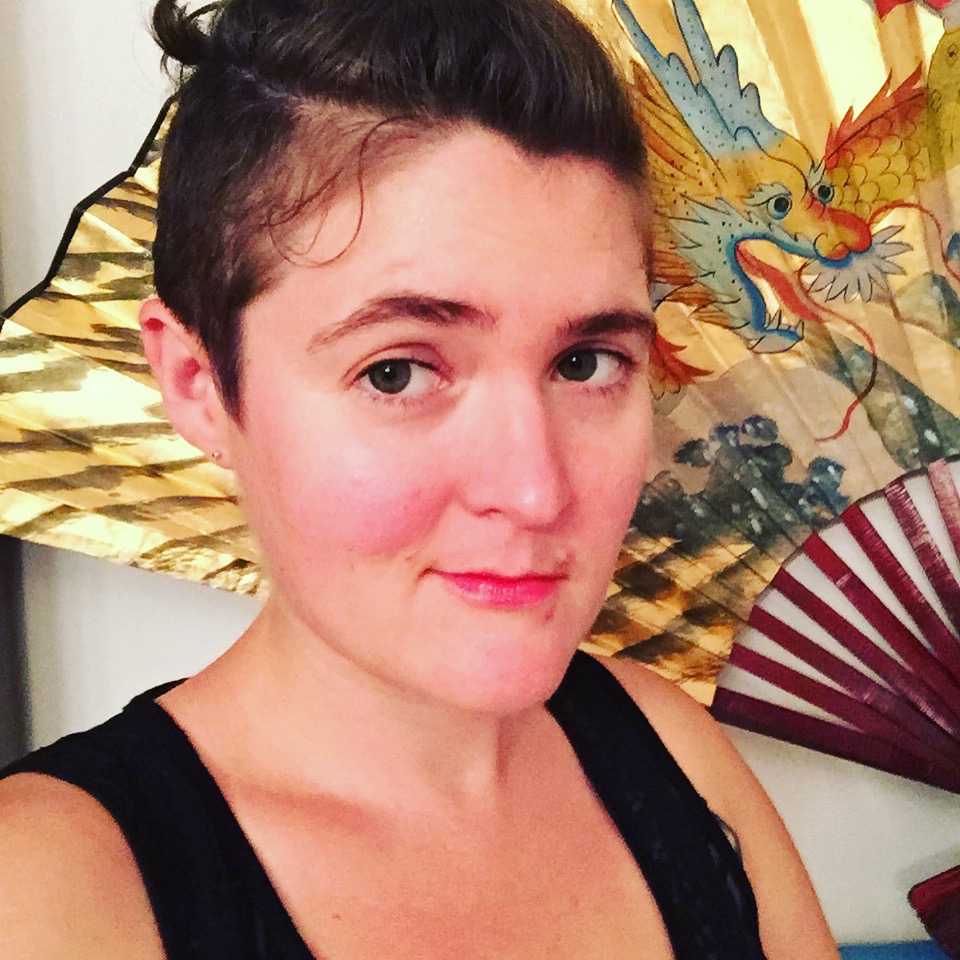 When her partner fell into a depressive episode for the first time, Heather thought their relationship was falling apart. They had been together for years in a loving and stable partnership, but she was seeing a new side of him. “It’s like, one minute he’s demanding more attention and saying he feels abandoned all the time, but when I lay on the support, he acts put out by it and his body language screams that he wants to be left alone.”

While it’s important not to point a finger at the person struggling with a mental health issue, it’s also important to recognize that both individuals in a relationship are, in fact, affected.

According to Dr. Hernando Chaves, a marriage and family therapist who writes about relationships for AskMen, it’s common for the partners of individuals suffering from depression to feel isolated and unsupported. “They may feel like they’re helping without having a support structure in place for them as well, to process, to grieve, to hurt and also to recharge and replenish,” he says.

While there are support groups for people whose partners are struggling with cancer, he says, “I don’t see it so much with anxiety or depression or eating disorders. What we don’t realize is that they’re also struggling and grieving and going through their own difficulty as well.”

More: Depression doesn’t play fair, especially when it comes to your sex drive

Heather didn’t just feel isolated from her partner, she also felt her own struggles were invisible to those around her. Then she found a quote in the book Depression Fallout by Anne Sheffield that really hit home. The author uses the term “depression fallout” to describe “the emotional toll on the depressive’s family and close friends who are unaware of their own stressful reactions and needs.” Someone in a similar relationship describes her situation in the book:

“Picking your way across a minefield… Every now and again your foot touches something and your heart stops and you freeze, thinking that this may be the time everything explodes. Onlookers see only a field of poppies and cornflowers, so they’re wondering what the hell your problem is. To them, it all looks idyllic, peaceful, and calm; to you it’s like an inescapable nightmare.”

Heather says, “It had helped me realize other people are going through the same things. Until I ran across this book, I thought our relationship was just falling apart for no apparent reason. He told me he was depressed, but I didn’t understand what that meant. I didn’t understand how it was surreptitiously affecting everything.”

She found support in a community built around Depression Fallout. The book’s website has a forum that acts like a support group. “Until I went through the website,” says Heather, “I didn’t know that lashing out at a loved one with irrational accusations and threats to end the relationship was a common thing with depression. It has helped me understand that when he says uncharacteristic, hurtful things, it’s the depression talking, not him.”

Another resource comes from the National Alliance on Mental Illness, an advocacy organization started by a group of families that were dealing with mental illness. NAMI has a section of their website devoted to families and caregivers with information on supporting recovery, maintaining relationships, taking care of yourself and preventing suicide.

Through the Depression Fallout community and her own therapy sessions, Heather has learned that a number of self-care activities, including exercise, writing and music therapy, help her prioritize herself, and that makes her better equipped to support her partner. Even after her first session, Heather said things were already starting to get better.