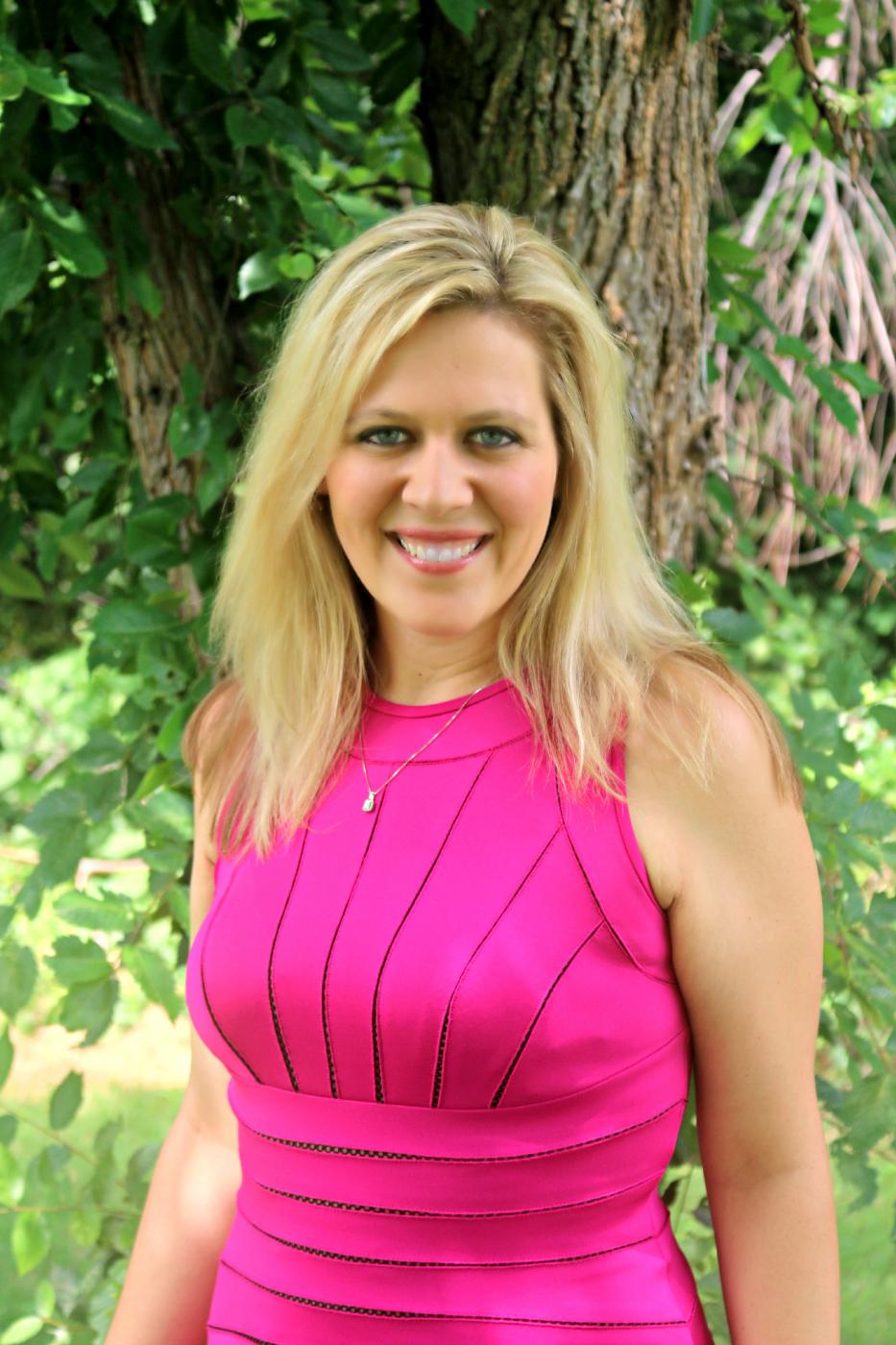 I overheard a conversation one day at a restaurant. A woman said to her friend, “If my husband ever lays a hand on me, I’m gone.” I can only assume they knew someone who was being abused and were referring to that situation as she offered up her opinion.

I’d always had the same opinion. I was pretty sure I’d said the same thing, until it happened to me.

More: 10 Domestic violence facts we should all be taking very seriously

I think it was a long time coming; there had always been a roughness of sorts. When the kids would cry at night, I would get in “trouble” for it. Once, while I was eight months pregnant with my second son, I heard our first son crying. I went into his room to quiet him down, hoping my husband wouldn’t know I went in there. He didn’t like me comforting our kids at night if they cried.

After I rubbed our son’s back for a little while, I could feel a presence in the room. I can still see it. I can still feel it.

When I tried to leave the room, the screaming began. I managed to make it into our bathroom where I ended up on the floor covering my stomach. I wasn’t hit that day, but I knew for sure the day was coming.

More: Finally courts recognise that domestic violence doesn’t have to be physical

Later, on Thanksgiving Day in 2011, we were taking our kids to my parents for dinner when our youngest started throwing a fit in the car. At that time, my parents lived less than two miles from our home, so we were not in the car long. However, my son was screaming and kicking the back of my husband’s seat while he was driving. He kicked until his shoes fell off.

My husband was furious. He was yelling at me to fix it, saying his fit was my fault. We pulled up in my parents’ driveway and opened the doors to get the kids out of the car. He picked up my son’s shoe and hit me on the arm with it as hard as he could.

I managed to say something along the lines of “you can’t do that to me.” Then, I froze. It hurt — it hurt bad.

We walked into my parents’ house, and my arm was red and burning hot. My sister made a comment about us having an attitude. I was in shock. I couldn’t take in what had just happened, and I had no idea what to do. Hardly able to move my arm for about an hour, we continued on through Thanksgiving, trying to act as normal as possible,

I should have spoken up right then, at that moment, but I didn’t.

Over the next few days, very few words were spoken between us. He never apologized; he never addressed it. We had been through marriage counseling in the past. He believed marriage counseling was a joke: It was just a time for me to tell all the bad things about him that he didn’t believe were actually bad, so eventually, he stopped going.

I wish I would have left, but I didn’t.

I met him when I was 17 years old, and I became an adult with this person. At that time, I had nothing but excuses for his behavior. I kept thinking maybe it was a mid-life crisis or a hard time at work. My mind tried to make it go away, but it was still there. It changed the way I was around him. It changed everything.

Now, there was an extra element of fear involved. I didn’t tell my family, I flat out did not know what to do. This is something that happens to other people, and all of the sudden, it had happened to me.

We had only two instances of physical abuse in that last year of our marriage, but it was two too many. The second instance happened only a few months later. I didn’t call the police. I called our church marriage counselors. My husband was confronted, and I went through intense counseling trying to understand what was happening. My marriage counselor told me to give him an ultimatum and get out.

But I kept hanging on. I couldn’t let go. I knew I would not stay if it got any more intense. I was forming boundaries in my mind — it just took some time to get there. I couldn’t imagine in my head what people would think of me if I filed for divorce. I hate to say I thought about perception, but I did.

It felt like a spell of some sort. It keeps you hoping, it keeps you guessing and thinking it was your fault, and it keeps you locked in. Sometimes, I would get real and think, That’s it, I’m getting out. But then our pastor would quote divorce statistics in a sermon or preach about fighting for your marriage no matter what. I became overcome with guilt, and I would decide to stay.

I wish I would have stood up for myself and left. Every situation is different, but I can tell you I didn’t deserve that, and I know with 100 percent certainty that that was not the marriage God wanted us to have. Period. I stuck it out another eight months or so, and then it was done. You can read about that here.

I think it’s natural to give excuses or to think it’s your fault. But it’s not. Let me also say it is no more OK for woman to hit a man than it is for a man to hit a woman. Women do not get a free pass either.

If you’re in an abusive situation, even if it was only once, get help. Call a counselor, call the police, call your mom — call someone. Don’t let it be a secret: What lies in the dark destroys us — let it be brought to the light. If there was a first time, let it be the last time and get help.

It is not your fault.

More: My experience with domestic violence inspired me to become an advocate