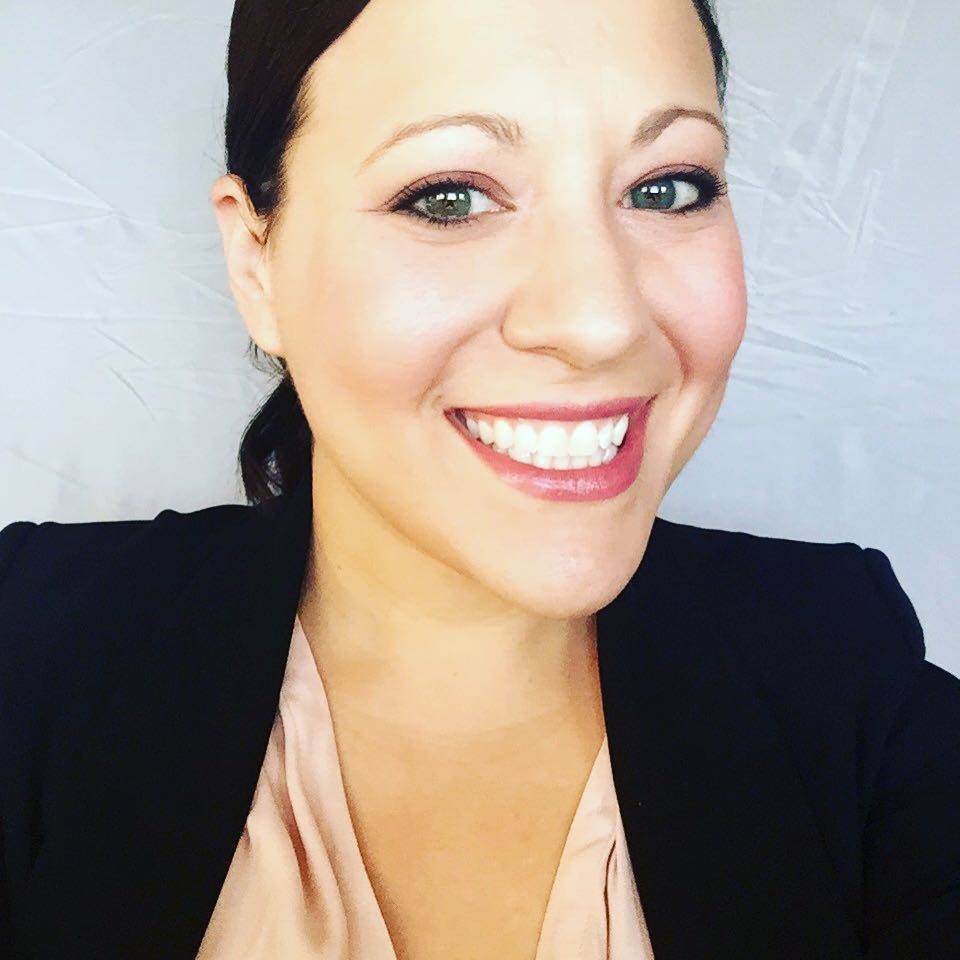 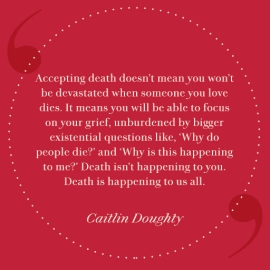 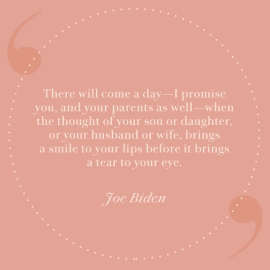 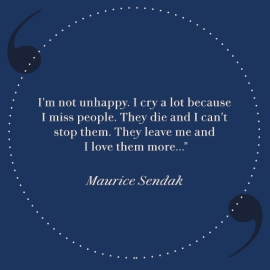 The morning started off like every other morning of my current life: While the kids were having breakfast and beginning their day, I hopped online to see what was going on in the world. I scanned through USA Today and The Huffington Post for the latest news and then moved on to Facebook, Twitter and emails, where I am normally inundated with cat videos, political memes and the latest hashtag trends. But today, Facebook had some unexpected news… during the night, an old boyfriend of mine had passed away.

His name was Dave, and he was only 42 years old. Unlike the days before social media when people broke up and worked hard to never speak again, I have for the most part kept a passive connection to my ex-boyfriends through social media. There has never been anything scandalous about this; no private conversations that shouldn’t have been had or hidden innuendos to what was once between us. Just casual “likes” on posts about new relationships, jobs or babies. Maybe an innocuous “Happy Birthday” when a reminder popped up in my feed. Everything was simple, innocent and indicative that healing had happened post-breakup and that everyone had happily moved on.

While my days before marriage were filled with frivolous romances, I had four relationships I’d consider serious in my adult life, the fourth one being the man I married. Each of them had met my parents, maybe siblings too, and I had met theirs. We’d lived together during our relationship, and I was even engaged to one for a while before things ended quite dramatically. There is only one of the four serious relationships that I am not connected with online today. Therefore, hearing that one of my ex-boyfriends had passed away brought up many unexpected and confusing emotions.

For one, this information comes as a complete surprise to me. I only vaguely knew via Facebook that Dave hadn’t been feeling well. I had no idea how serious his illness really was. When I first read of his passing, I immediately texted my husband at work, who called me right away. My husband knew a little of Dave, but over time, he became less of an ex-boyfriend and more of a character in the stories we shared of the past.

After we broke up, Dave and I were still friendly and spoke often by phone while I was traveling cross-country for work. When I met my now husband, I was immediately smitten. As our relationship progressed, my chatting with Dave petered out as chatting with old boyfriends tends to do. We reconnected years later on Facebook, and I learned he had married and had children, divorced and then married (I believe) again. I believe he divorced again too. None of this surprised me as our own relationship was filled with ups and downs, ultimately ending one New Year’s Eve after a particularly nasty fight.

It’s been nearly 15 years since Dave and I broke up. To feel any sense of grief or loss now is confusing, and until late in the day, I truly wasn’t sure what I felt or why. Because of circumstances and time, I feel I have no right to feel sad. I have no intimate knowledge of him or who he was in the last days of his life. I am only one of his 800 Facebook friends and probably one of many ex-girlfriends. What I do have are these inexplicable and conflicting emotions.

“When someone we were once close to dies, so many old emotions are revisited. With Dave, it was how he made me laugh and cry, or how the relationship ending made me feel.”

There is some comfort, however, in knowing I am most likely not unique or experiencing this alone. When someone we were once close to dies, so many old emotions are revisited. With Dave, it was how he made me laugh and cry, or how the relationship ending made me feel. My husband found himself equally confused today as my emotions traversed over valleys of ambivalence and empathy, as well as peaks of sadness and rage.

That afternoon, my husband was going on a walk with our children, and my eyes filled with tears. I told him to be careful. “Life is limited,” I said. He asked me if I was crying for Dave or for him, which made me pause. In the moment, I said, “You, of course,” — but soon after, I truly didn’t know. Does not knowing mean I still have unresolved feelings for Dave? With certainty, I can say absolutely not. If I did, I would not be married to the man I married. The feelings I do have are natural, however, in that someone I once loved a great deal has died. Despite the fear or anger or sadness I once felt toward Dave, of which I have long since let go, there was also a time he made me feel very special and valued. It’s the love we carry with us, as anger and regret are far too heavy to hold on to long-term.

Because I am human, because I am capable of love and because I give it and receive it wholeheartedly, it is natural to feel a sense of renewed loss.l when another soul dies. Especially one we once knew so well. The worst part about grieving the death of an ex is the grieving alone. Grief in and of itself is such a solitary process, but in a situation like this, it’s easy to be viewed as overly dramatic or undeserving. Friends may not understand why you would mourn someone so far removed from your present life, especially for someone with which things ended so badly. In my case with Dave, we had long ago made our amends. There were no more grudges or unrequited emotions. We were friendly and simply that.

It’s natural to grieve when a friend of any magnitude passes. Still, I find myself over-explaining and under-supported, as it may be hard for others to understand. It’s especially hard for those who are currently closer to me than he was on the day that he died. So where is the healing supposed to come from? Being so fresh to this news and this experience, I’m not sure I readily know. Until a few hours ago, my husband didn’t know the depths of my relationship with Dave because it was ancient history. He was two boyfriends before my husband, and that was, again, nearly 15 years ago. My husband only knew the tidbits that I had told him. I thought the details were fairly inconsequential to the person I would eventually become.

Yet just today, I found myself completely unable to articulate my emotions. Following a huge fight, my husband and I finally got to the crux of what was really going on: I felt so much but didn’t know what I felt or why. Knowing some of the reasons does make it easier. Make no mistake, I am not sad for myself. I have not lost someone who has been sewn into the fabric of my everyday life. I am, however, incredibly sad for his family — his large and gregarious and affectionate family who has lost someone they loved so dear. I am heartbroken for the children that have been left behind. I am angry about his actions and addiction that ultimately led to his demise.

Lastly, I am devastated someone so troubled yet so magnanimous got so few birthdays in his short and limited life. I also understand my own grieving will ultimately be far less than those who were there  with him in the end, but I have to acknowledge that it is still there. Understanding the feelings that can happen when an ex-boyfriend dies can be healing in and of itself. Others may not be readily sympathetic or perceive the complexity of such a situation, but take comfort in knowing that you are not alone. Other women have felt as you do now. Possibly even a friend you’re passively connected to on Facebook.

A version of this story was published July 2016.

Before you go, check out our favorite quotes about coping with death and grief: