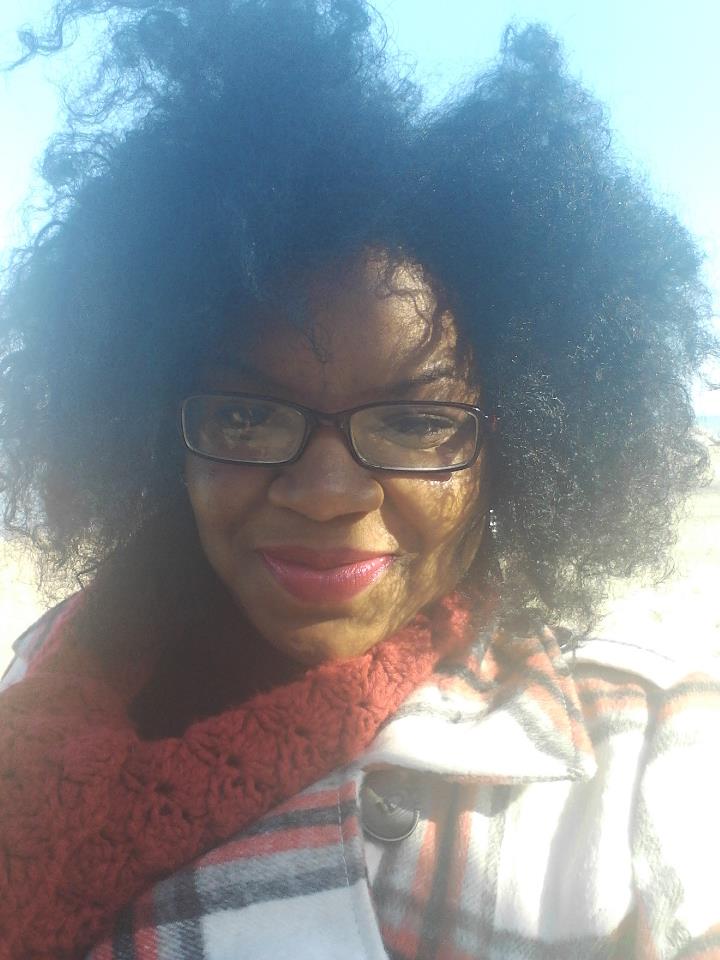 “Are we crazy? Are we really doing this?”

“Maybe a little, but so what?”

More: How my perfect online date turned into a creepy, kinky nightmare

There were probably a million very good answers to that question, but I was too happy to think of any just then.

“So… what?” I repeated, gaining confidence.

In 2015, I did a potentially stupid and maybe even dangerous thing: I moved across the country to live with a man I’d only met once in person, several years prior. A year later, it remains one of the best decisions of my life.

We first met on Twitter through a fitness hashtag. What started off as simple back-and-forth evolved into talking for hours on end about everything. A few months in, I couldn’t even get out of bed without checking my phone first to see if he was awake yet. We were each other’s first “good morning” and last “good night.” He was one state away, and when he suggested we meet, I agreed. At the time, he was still a cadet at a strict military academy with an even stricter curfew, so what seemed like an easy trip actually took some planning. The more we talked about train rides and schedules, though, fear began to grow.

Back then, nobody I knew used Twitter, and online dating seemed like the desperate endeavor of people who couldn’t attract anyone in person. I began to wonder if he was who he said he was, if he was sane or if there was some glaring thing wrong with him I wasn’t seeing — why else would someone this great be willing to drive all that way for a stranger? The day before we were supposed to meet, I chickened out. The next morning he called, expecting my train details, and I tried to brush it off. It was a mistake I began to regret the moment we hung up. I’d end up spending the next few years regretting it.

That ending was unceremonious. He didn’t text me his usual “good night” or “good morning.” I gave him a few days, but when I reached out again, he was short and distant. After one particularly painful, dry conversation, I decided not to call him again. And he never called me. I expected a thing as short as ours to leave my mind quickly, but it didn’t work that way. One day I woke up and realized weeks had passed since we last spoke, and I felt sick. I ran to the bathroom, expecting anything but the great big sobs that poured out of me.

You idiot, I chastised myself. You never even met him!

That would become a mantra for me every moment I realized I still missed him, and might love him. I’d tell myself, “You idiot. You never even met him.”

“Watching ‘The Secretary’ and missing someone deeply, I think.”

More: After one disastrous date we decided to be pen pals, three years later we were married

I reached out and we began again, but this time as friends. Enough time had passed where he was even farther away and was then dating someone else. We kept in contact occasionally, but I kept a healthy distance. I could always tell myself I was happy, maybe even in love with whomever I was with, if he and I didn’t fall into one of our hours-long conversations. He would always open something in me and that space would ache in his absence.

“But I never even met him in person!” became a thing I stopped saying to just myself; it was a thing I’d have to repeat to others.

I was in an open relationship and my then-girlfriend decided the line was him. By then, he and I convinced ourselves we were good friends (who would inexplicably have to take breaks to keep more feelings from developing), and when fate allowed us one lunch in a city we both were, we took it. We talked, we ate and he gave me the most chaste of church hugs — the kind of hug that leaves no room to be misinterpreted as anything remotely sexual — but when my girlfriend saw my face afterward, she decided it was too much.

We could see anyone else, talk to anyone else, even sleep with someone else. “But please, not him,” she decided. “I don’t think you’d choose me if you had him.”

We both knew it was true, and while his relationship was open too, we both knew we would become a thing that would swallow our relationships whole. We could have chosen each other, but distance, time and fear prevented us from taking the next steps.

In the time after, there was silence, the infrequent messaging, the wondering how an internet stranger was bigger and more real than any lover I took after, wondering how he was still so far under my skin though he’d never touched it.

Missing him had become a rhythm for me. I’d be OK for a while and suddenly remember a joke he made, a conversation we had, and then the chasm would return.

One day he finally asked, “Why do we do this?” “This” being the running, the touch-and-go, the pretending love needed to abide by rules of practicality and location. I had no good answer.

We decided to try, to really try. We decided that in order to give us our best shot, we should be in the same state. At some point we decided to live together, and my location-flexible job made me the moving party. It made so much sense to us in our heady, love-filled daze.

On the night of May 26, we kissed for the first time. On May 27, we packed up all my things into a moving truck and began the 10-hour drive to an apartment neither of us had ever seen in person.

Negotiating my giant work table down the narrow steps of my apartment and pushing his giant couch up our new third floor walk-up was the easy part. Sitting across from each other and learning to love all the things we could hide with distance was the heavy lifting. Learning someone can be perfectly in sync with you when it comes to values, politics and all the big things, but out of step with how you live your daily life was the hard work. Work we jumped into heedlessly, unknowingly. We struggled, we fought, we chose each other again and again.

With the anniversary of our move approaching with him deployed over seas, we’ve been looking back at our actions. How silly we were, how head-over-heels, how reckless… and how right. It wasn’t the endless honeymoon we thought it would be — once, we fought for hours about using the word “cut” when (according to him) “scratch” was more appropriate — but it has been worth it.

We’re building a life together, and every day I couldn’t be more proud of the chances we took on love and how each day we teach each other how to practice love and to let it be our guide.

There’s a Maya Angelou quote about believing who someone is when he or she shows you. This is true of what people tell you of themselves as well. We learned how often people do not listen to what they do not want to hear — we’re learning to stop doing that.

We learned about the importance of choosing love and practicing it. For me, that meant loving my partner more than I loved being afraid of being hurt and how invulnerable that made me feel. Living together made it impossible for me to play heartless; I couldn’t wake up every day to everything I’d ever wanted and deny myself because I was uncomfortable with vulnerability.

It wasn’t the easy and probably not the practical route, but this experience made us grow, as a couple and as individuals, in ways I’m not sure a year spent any other way could have. And after a year of learning to (mostly) put the lids all the way back on and to not flip all the breakers off because someone won’t turn off the lights after he’s left the room, when he says I’m his best friend and best decision, I know I’d do it all again.

More: After a year of loss I learned my unhappiness is tied to loneliness

10 hrs ago
by Morgan Sullivan

18 hrs ago
by Sara Lindberg