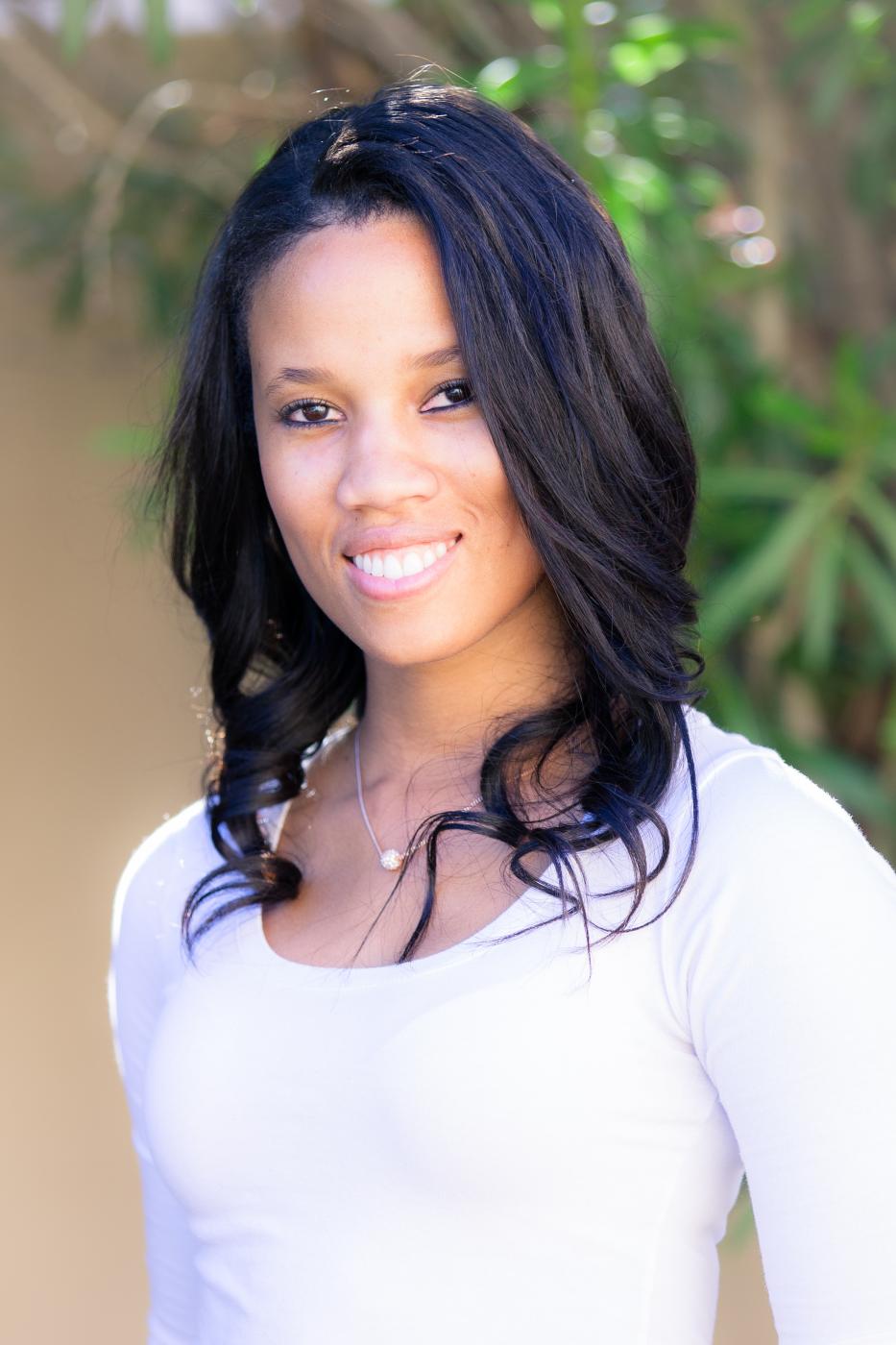 We all love the bachelorette party tradition. Ladies love to get their friends together and have the perfect farewell to the single life party, complete with reminiscing, themed outfits and sometimes a wild party that involves dancing on top of a bar. We can gather our best girlfriends and do anything that comes to mind essentially guilt free. Flirting, dancing on banquettes, seeing male strip shows, dressing scantily and passing the line at the nightclub.

More: 4 Tips for bridesmaids on a budget

We’re not the only ones who want to celebrate the occasion on the horizon by getting a little wild. Somehow, not so shockingly, fiancés like that too. Let’s be honest: There’s often a double standard when it comes to what’s acceptable behavior on the part of a bride-to-be versus a groom-to-be. Every woman has a different relationship style — some liberal and some blind with jealous rage, but every man deserves a little party of his own. Should your man’s plans include a trip to the strip club, you’re going to have to decide pretty quickly how you feel about things. The first — and maybe only — rule of thumb is, without a doubt, be honest.

Before plans are cemented, you need to have a come to Jesus conversation with your significant other. Discuss openly, in advance, where your boundaries lie. If you are not, and know you never will be, OK with exotic dancers in the same room as your man, you need to express this. There’s no need to fly off the handle as you try to get your point across — the potential transgression hasn’t occurred yet. Have a clear and open conversation as to why this is bothersome, and don’t be too closed off to listen to him as well.

More: 6 ways to talk to your partner about the future

There is a second part of this rule of thumb: You need to extend the honesty pact to after the party as well. I don’t know about you, but I would rather not have a man who’s so concerned about my rules that he would partake in the forbidden festivities and then lie. Lying, in my world, is a major deal breaker. Everything is worse when lying is involved.

Let your fiancé know that he can be honest with you about whatever happens during his party and that you two will work it out however possible. Obviously there are situations in which this wouldn’t apply — like cheating. You should be honest as well.

Another thing I like to suggest if you’re having some reservations about your boo taking a bachelor party trip with his wild, and maybe single, friends is that you plan your parties to happen at the same time. This will help to ease your mind. How much could you possibly be worrying when you’re out with all your besties having the time of your life at your Single Life Grand Finale party?

Plain and simple, be honest and don’t be afraid to draw the line. I would suggest being open to letting him choose his own activities. You wouldn’t want him sanctioning off all your girlfriends’ planned activities either, would you? Think banning bikinis — ouch!

As much as we hate to admit it, it’s likely that there are a few tiny, insignificant things about your future hubs that differ from when he’s with you to when he’s without you. It’s going to be OK. Put it out of your mind and have a great time at your own party. Let’s face it: Yours will be better than his anyway.

More: How to adjust to married life after the wedding frenzy