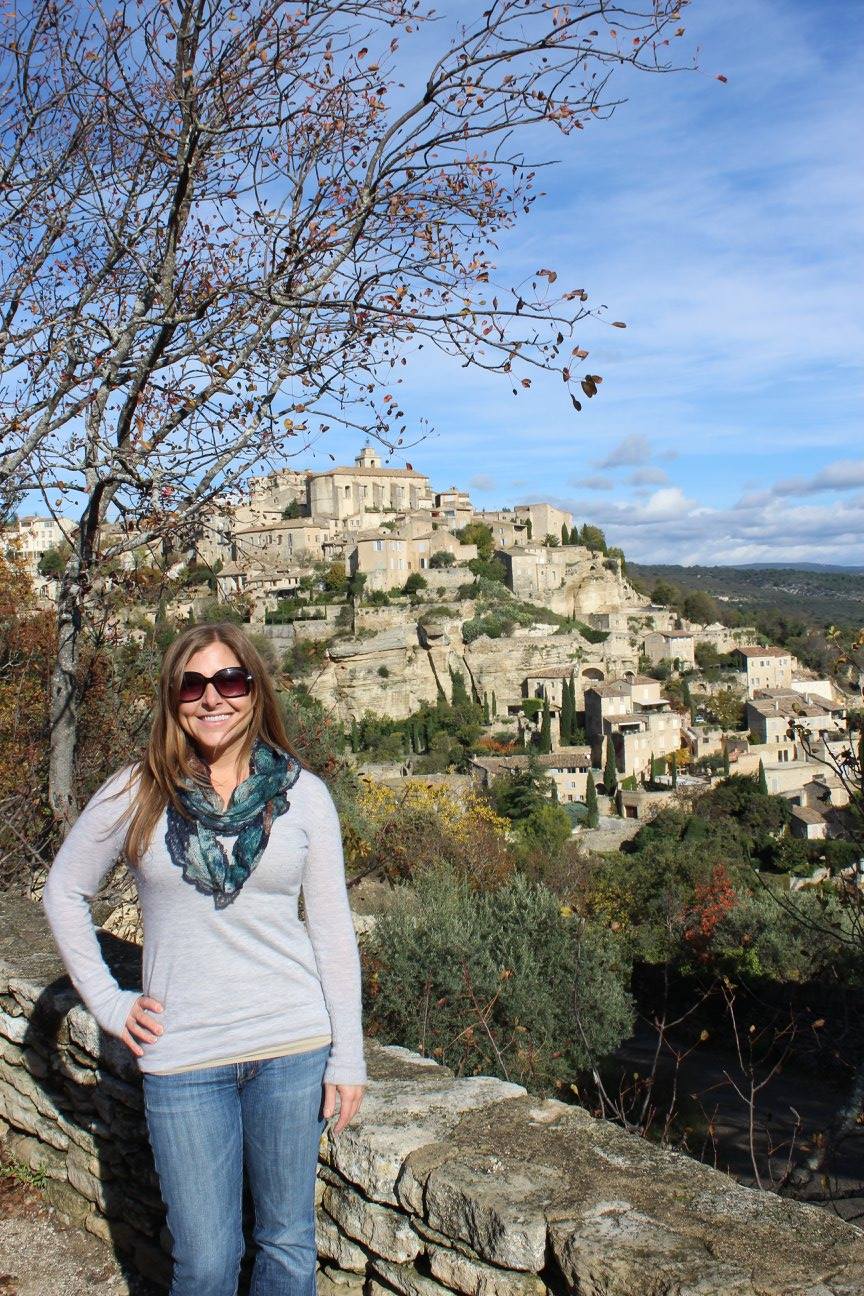 We met in the first five minutes of my exiting the Tube at Waterloo Station and wandering, lost and bedraggled, toward where I thought my Airbnb apartment should be. I didn’t consider him at all, didn’t think about what he looked like or notice any attributes. I could hardly walk straight, and even the small effort it took to interact politely with another human being seemed like an insurmountable task at that moment. That’s how jet-lagged, smelly, dirty and in need of a good tooth brushing I was.

When I did briefly take in his appearance, after he introduced himself and offered to walk me in the direction I was going, I noticed he wasn’t my type. He was clean cut with tons of muscles everywhere, dirty blond, freckly and suntanned, with a sharp, angular jawline. Almost military in his good-old-boy-ness, his eager-to-please puppyish helpfulness and extreme chivalry did nothing to dissuade my initial take. Not that I don’t love chivalry — I do. But the whole package? He just wasn’t what I would ever go for.

He was simply a random guy who stopped to help me with directions when he heard me asking.

Yet he was also, surprisingly, American. I remember being amazed that within those first five minutes in the U.K. I had managed to meet only one person, and that person happened to be another American.

Don’t get me wrong. I know London is an international city, and I’m no stranger to traveling. But it was my first time in the U.K, and I had been so looking forward to meeting British people. Call it a “find my roots” kind of journey, but I truly wanted nothing more than to finally step onto British ground and be steeped in the culture of my people. My father was born and raised in England, and I’ve been raised watching soccer matches, eating bangers and mash and watching my dad fish kippers out of tins and place them on buttered bread (which never ceased to disgust my siblings and me). To this day I don’t understand it.

Maybe I felt I was going to walk into the England out of my imagination, the country I’d gotten to know through PBS and BBC miniseries and classic literature. I thought I would figure out things about myself, for instance why I’d always found even the driest British humor hilarious and had an affinity for pasty white men who turn pink in the sun.

More: Sex as a solo female traveler wasn’t what I thought it would be

Back to the blond-haired, big-armed and too adorably chivalrous American man who at this point was carrying and rolling my baggage and chatting me up with the typical “Where are you from?” and “What do you do?” small talk. Admittedly, he was doing all of it with a really great smile, an exuberant sense of energy and a comfortingly familiar manner, which is rare and with which I can totally identify. I felt immediately sure we were going to be friends and that our interaction wasn’t going to end with this walk to my door.

He was walking me toward the street I’d been seeking, when he stopped and said, “Here it is! Not sure what number you’re at, but shouldn’t be too far.” I looked at the blue painted doors lined in front of us and said, “There it is, number 42.”

He looked surprised and then laughed, in obvious delight. “Ahhh… That’s where I’m staying. Airbnb?”

“What a small world.”

He grabbed my stuff, unlocked the door to the flat and proceeded to carry it all up two flights of stairs and store it in his room for me until the owner got there. (I was three hours early for check-in.)

He gave me free rein of his room to “freshen up, get changed or whatever” while he went to the kitchen. Of course, leave it to me to find the last consummate gentleman alive who happened to also be adorable and staying in the same building as I am, when the last thing in the world I wanted at the moment was romance. Even if it’s just sex, I don’t have the time — and I need to focus, dammit! Besides, what the hell interest do I have in an American after I’ve flown across the world to start a year’s journey in Europe? Couldn’t I, at least, have bumped randomly into an adorable British or Scottish guy?

This is how my life has always gone. When I least want something, and least expect it, it happens. It shows up, screeches to a halt in front of me and slaps me in the face — or pulls me into a really big warm and fuzzy bear hug that I can’t (and sort of don’t want to) get out of.

We spent the next week together, inseparable. We went to theater productions in London, wine bars and all the tourist sites. We rented a car and drove through the countryside, toured Oxford and had cocktails at restored historic halls we randomly stumbled upon while driving country roads. We begrudgingly separated when he had to go run a race and catch his flight in Edinburgh, and I was on my way to Prague before a month in France.

A week later, we reconnected when he decided he needed to buy a ticket and come back to Europe — for me. He had a week left of vacation (he had to go home to finish the sale of his house), and he figured, Why waste it, you only live once.

We traveled to castles and seaside towns and stayed in chateaus and on floating medieval walled city islands. We wandered through four of the hundred churches in Rouen (the city of Monet’s famously painted cathedral). We drank wine and Calvados and walked through tiny cobbled streets in villages where it seemed we were the only people who existed. We ate Breton crepes, drank Normandy cider and caught part of the Tour de France after hiking along the cliffs at Étretat.

When our time was over, we were strong and realistic. It had to end, and there was no point in trying to plan our next meeting. He was a dad with full-time custody of his kids, who had only summers and two weekends a month free for himself. He lived across the U.S. in a different time zone, far from where my home was.

I was starting a year in Europe, trying to build a self-sustainable living through writing, and planning travel. I needed time and freedom and to focus on myself and my goals.

We knew if it was meant to be, we’d reconnect in the future. Though it was sad, and that sadness lasted for months after we parted (sort of like a missing piece you can physically feel the loss of), we had amazing memories.

We were both the most free, open, vulnerable and true versions of ourselves during those weeks. We found each other just at the moment when we had both shed the inhibitions of our daily lives and commitments and had determined to say yes and open ourselves to whatever felt good and right in the moment. We both were coming from places where we had been asleep too long, afraid of feeling too much for too long, afraid we wouldn’t ever meet someone as good as we thought we deserved. We were afraid we’d missed our chance.

Open yourself up to love, without any expectations, and it finds you — at exactly the right time.

More: How I hit rock bottom, went to buy sexy undies and met my future husband on the way

What Are the 5 Love Languages? Understanding Them Might Help Your Relationship