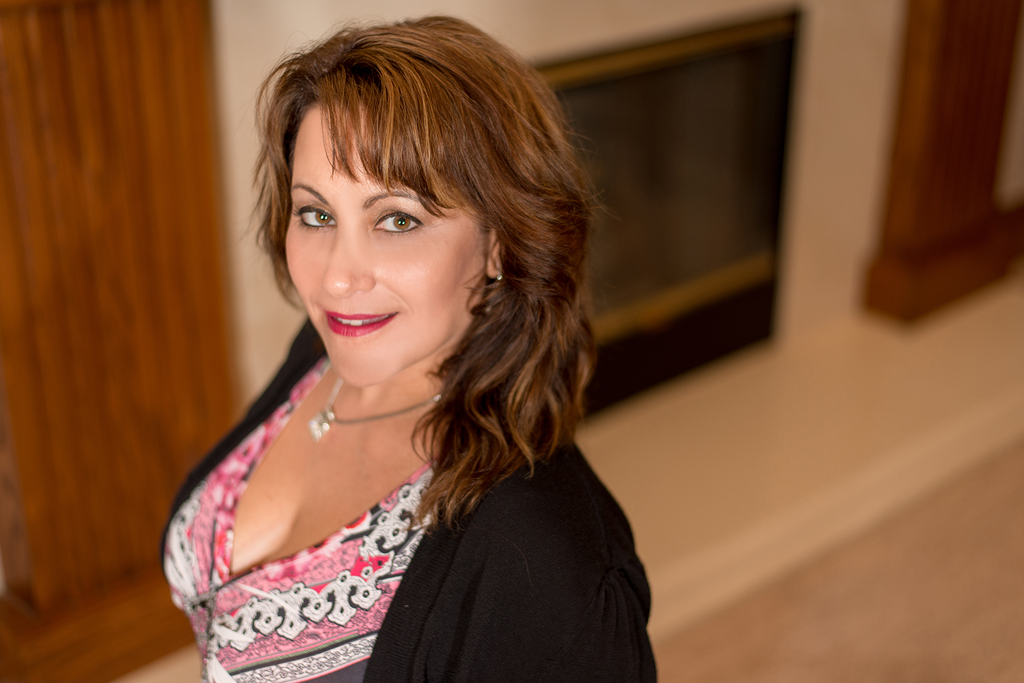 Women might discount that their hormones can affect their sexual desire before menopause. A woman’s hormone levels can change throughout the month as well as throughout her life. If she is still having her menstrual cycle or has not gone through menopause, she may attribute her lack of sexual desire to other outside factors when, in fact, it may directly be related to her hormones. Hormones can be affected by birth control pills, childbirth, stress, weight loss or gain, illness and perimenopause.

More: 10 reasons your sex life is in a rut

When a woman is not on birth control pills or pregnant and is still menstruating, she will have a monthly hormonal cycle that affects sexual desire. When a woman is ovulating, her testosterone will peak and she will find herself desiring to have sex more often. Each woman varies as to when she ovulates in a given cycle, but most women will have about three to five days of increased desire.

During pregnancy, some women may experience higher testosterone levels, which can stimulate a higher sex drive and increase orgasm, which can relieve mild pregnancy discomfort. A higher sex drive can also help with overall moodiness and — from a biological standpoint — keep the father around until the baby is born. (Mother Nature is always in play!)

After giving birth, many women find their progesterone levels are higher, especially if they are breastfeeding. Three to six months after giving birth, a woman’s hormones should be going back to their status quo and she should begin her monthly cycle. If she has no sexual desire at all in that time, it would be prudent for her to see a doctor to check out her hormone levels.

More: Sex is not just about having an orgasm

As women approach menopause, many will first go through perimenopause. This can be an interesting time for many women sexually. There may be times of increased testosterone and a decrease in progesterone, along with unstable estrogen, meaning hormones may fluctuate throughout a monthly cycle. A lack of sexual desire, fatigue, sleepless nights, weight gain and moodiness can be attributed to hormones, and getting them checked by a doctor would be recommended.

Many women report that a healthy sex drive before menopause usually indicates a healthy sex drive after menopause, which is why it is important to look into hormone therapy before menopause if a woman has a problem with low sexual desire. Sexual desire is not determined by whether or not a woman is sexually attracted to her partner. If she has no sexual attraction to her partner but does have a sexual attraction toward someone else, this is situational lack of desire, and it may be her relationship — not her hormones — that is in trouble.

A quick glance at female hormones

What can be done to test your hormones?

If you do feel you may have a hormonal imbalance, ask your doctor to give you a blood test and have your estrogen, testosterone and progesterone tested. This can also be done with a saliva test, recommended for women who are premenopausal. Once the results are in, your doctor can prescribe the correct hormone dosage that is right for you. Regulating hormones is not only positive for a healthy sex drive but can help with sleep problems, moodiness, depression, lack of energy and even weight gain.