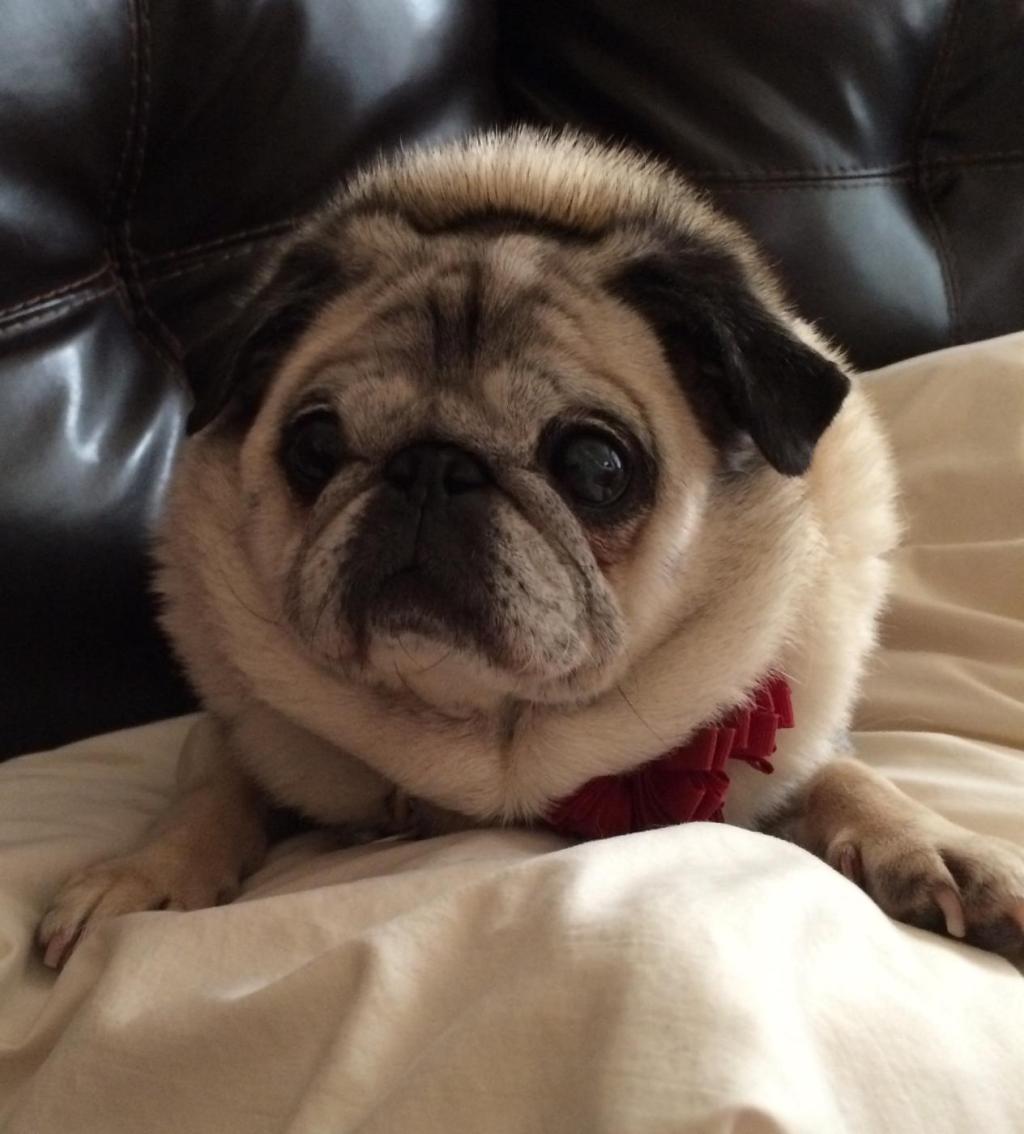 My husband and I met because of CBS’ summer reality show Big Brother. We were never contestants, nor have we ever auditioned. We were both simply superfans whose paths crossed through social media.

I have been a fan of Big Brother since back when I was an undergrad. In 2000, when the first season made its debut, I was fascinated by the concept of 10 strangers living isolated from society in a house and competing for $500,000. The game was more strategic than physical. Players were forced to manipulate, deceive and challenge their own morals and values to win the cash prize.

More: What it was like being on a reality show with Scott Baio

By season two, after watching the brilliant and charming Dr. Will Kirby take the cash prize, I was hooked. Each summer thereafter, I watched the show glued to my television, even watching its “After Dark” episodes and paid live feeds, intrigued by the houseguests. Their behavior could always incite an array of emotions — happiness, sadness, pity and even rage. I cheered for my favorite houseguests and was infuriated when unfavorable ones achieved the upper hand in the game.

Little did I know, the man who was to be my husband was doing the same in another part of the country, nearly 21 hours away.

In the summer of 2012, per usual, I tuned in to Big Brother 14. While watching the live feeds, I became angry at one houseguest in particular — Danielle Murphree, a nurse from Tuscaloosa, Alabama. She was disappointed Big Brother 10 winner Dan Gheesling, one of the best players of all time, betrayed her. Hours upon end, Murphree would cry and whine to the live cameras.

Out of frustration, I turned to my Twitter account to find someone who shared my opinions on Danielle. I ran a search for “Big Brother 14 Danielle,” and one tweet stood out. I favorited it, and some back-and-forth tweets were exchanged until the Twitter user wrote:

The user was known to me only as a Big Brother fan who was in the military and liked the New York Jets.

That all changed on September 15, 2012, when we finally had a chance to converse for hours — first through tweets, then direct messages and, finally, by phone. We realized our common bond was more than just a love of reality television, and over the next six months, we fell in love through our words. In February 2013, we met in person for the first time. Nearly a year later, on January 11, 2014, we said, “I do.” To this day, some of our favorite times are sharing our love of the same television programs, including Big Brother.

It might surprise you that television had such a huge impact on our life; however, reality television forced my husband and I to question our morals and values and express our feelings about social norms. Because of this, we realized how many of the same ideals we shared.

We may not have played Big Brother, but we won the ultimate grand prize: true love.

More: After one disastrous date, we decided to be pen pals — three years later, we were married