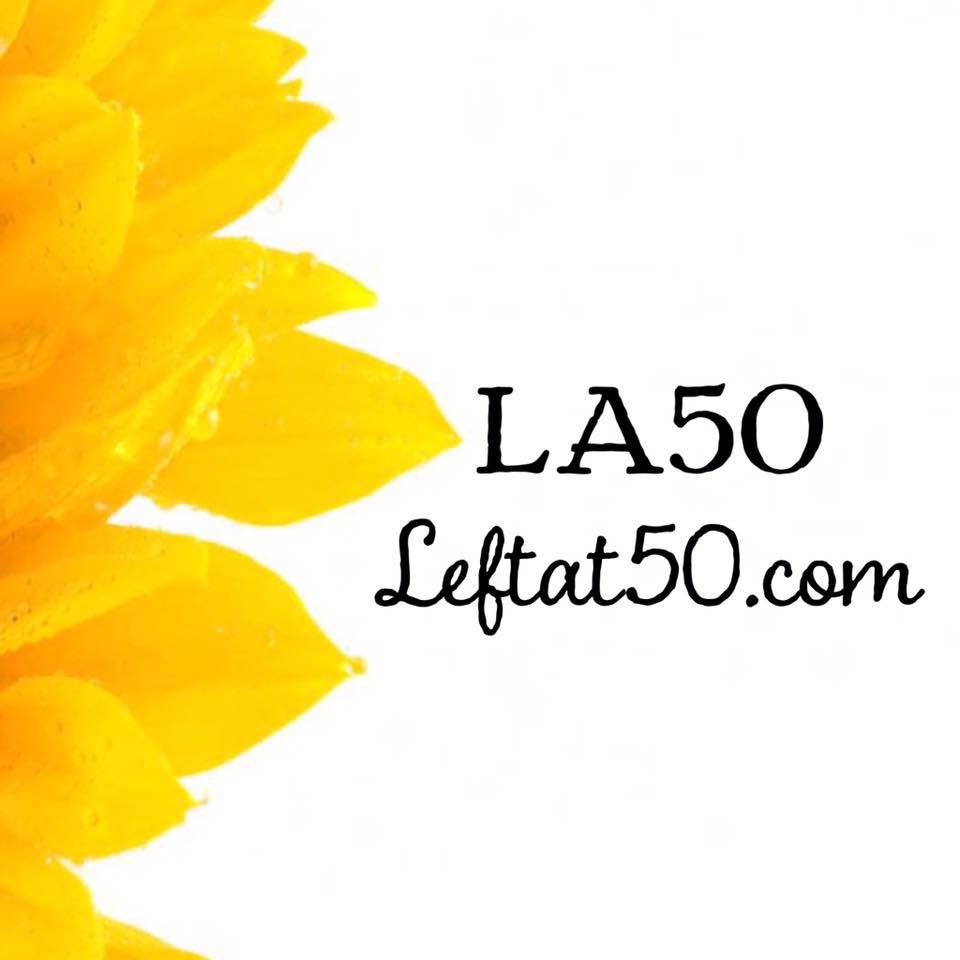 Men don’t want to be fixed — and I don’t blame them. Isn’t that what we do to our dogs to make them more docile? Are you a “fixer” — the woman who calls a man on his bad behavior over the course of several months or longer, only to have him leave you?

Perhaps the scenario looks like this: When you begin the relationship, he’s a great guy. Then as weeks or months go by, true colors start to show. He arrives late. He starts having you meet him at places instead of picking you up. He stops calling you daily and texts you every day instead. Then he texts only every few days. You are confused. Do you ask why the phone-calling stage is over? If you’re like me, the answer is no, because even though it was noticeable, you don’t want to rock the boat.

Problem number one: I thought I was in the boat with him. In truth, I was not. That was a scenario that existed only in my head.

Sadly, my insecurity let me live in that comfortable boat of relationship fantasy, cruising down the river to disappointment. Have you cruised there? I see you nodding your head in unison. Good, now I don’t quite feel like such a fool.

I swear I tried to stop the fixing thing, but the problem was my effort was working! He was being more considerate about being late. He was listening to things that bothered me and changing his ways. I was, too. I was keeping my mouth shut. I’m no longer the “nagging wife.” I’m easygoing. I’m cool. What a breakthrough!

More: 3 phrases to help you fight fair with your spouse

Then he broke up with me. Over. Kaput. I was left back in my boat wondering what the heck happened. Time went by, and I heard he’d met someone else and was married — married to someone he’d known less than five months!

I fumed. Here I spent all this time making him a better man, only to realize some other woman was going to receive the fruits of my labors for the rest of her life. She met Considerate Man from the get-go and thinks he’s always been like that

The worst part is there is nothing I can do — or so I thought.

After the beesting healed, I came to what I believe is a mature realization that will hopefully set me on a path toward a happier, more fulfilling relationship in the future: Don’t pick a man who needs fixing.

If I meet one, I will run. I will run from the recently divorced. I will sprint from the separated. I will leap hurdles over the sad-faced guy in the corner at the party — you know, the one planted near the chips and dip. If I ever find myself offering expert advice or life coaching or starting a sentence with, “Have you ever considered…” “You really should read…” or “How can I help you?” I will shut my mouth and excuse myself from the table until the feeling passes.

I am not a life coach. I am not a therapist. I should concentrate on fixing me — only me.

Truth be told, I am sick of being that person. It is exhausting, embarrassing and mainly uncalled for. If and when I’m back in the dating pool, I’ll take a different approach — the mature, interested, adult approach. I will learn how to have something called a “conversation,” instead of something called a “consultation.” Wish me luck. And if you have any advice for me on this topic, well, keep it to yourself!