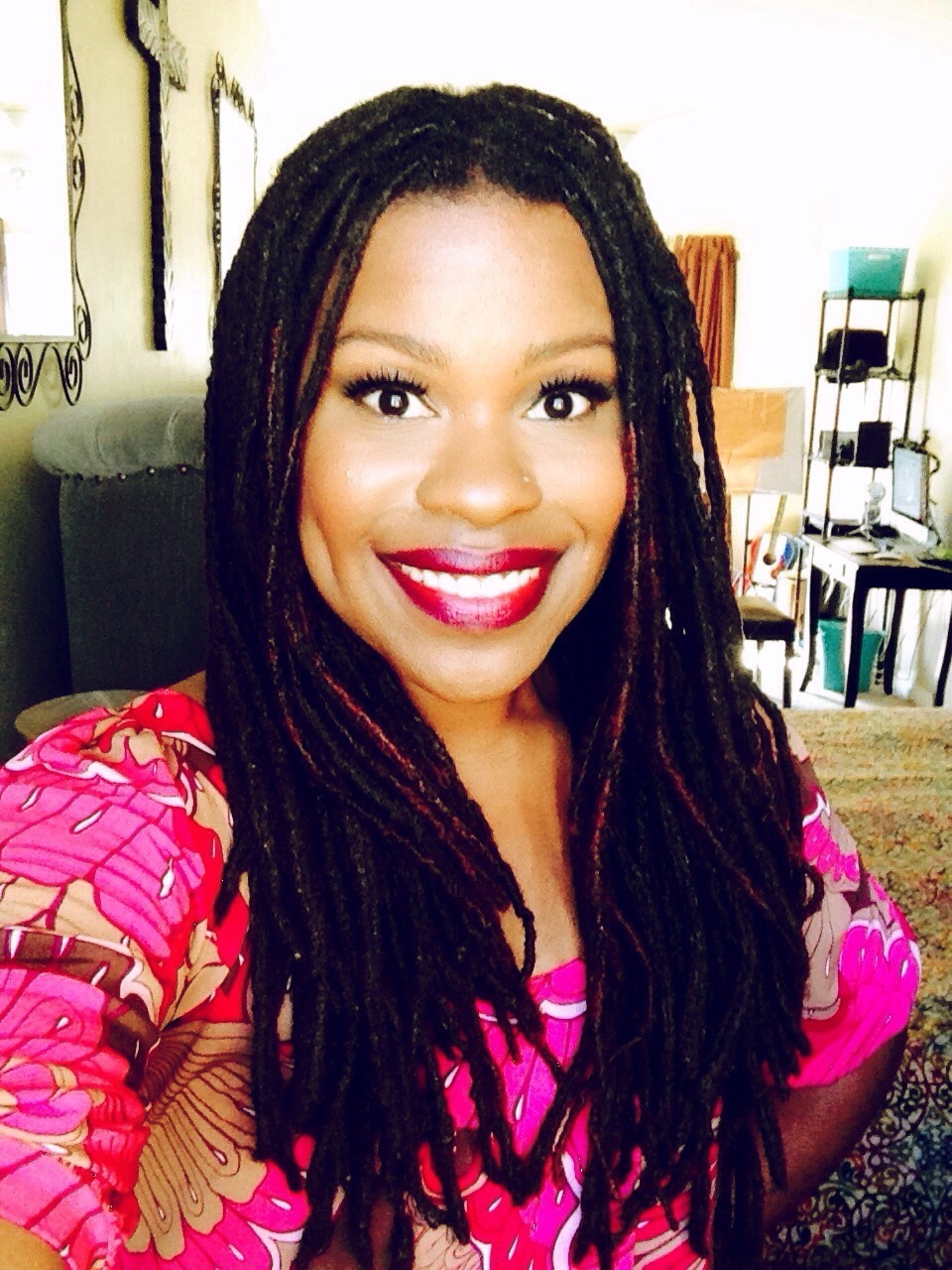 I should’ve known it would begin and end with the two of us.

Before I get into the story — one I’ve shared before — please allow me to make a few things very clear. First, I was (and am) not impulsive; if anything, I’m cautious to a fault. Second, my would-be husband burst onto the scene at a time when I wasn’t even sure I wanted to get married. Having seen so many marriages fall apart (my parents’ included) around me, I wasn’t completely sold on the idea of matrimony. Besides, I was only 21 years old at the time!

More: I met my future German husband on a horticultural trip on the Amazon

I had my sights set on on finishing my degree in Communications, possibly going on to earn a Masters, maybe doing some traveling. I would’ve liked to have someone to share some of those early adulthood experiences with, sure, but I was certain I wouldn’t be ready to consider “I do” until I was 25 years old — at the earliest.

So, when I married Eli after dating him for only two months, no one was more shocked than me, honestly.

We weren’t complete strangers, mind you. Our families knew each other, casually, because all the kids attended the same small, private school. Still, being aware of Eli’s existence and knowing him were two very different things. I did find him attractive, but that did not work in his favor. As the youngest member of a prominent local family, I figured at best, he’d be spoiled and devoid of personality; at worst, popular enough to warrant a STD test! Also, he lived in San Diego and I was in Phoenix. There was really no reason to even entertain the thought of a relationship. Other than a few polite, brief exchanges, I kept my distance.

Yet, when we ran into each other again (at an open house hosted by his parents), we were drawn to each other in a way that was altogether new. Though our conversation was brief, the attraction was palpable. He called me at home later that evening and we went out the next night. It was Easter Sunday, so pretty much everything was closed. We ended up finding a table and a couple of chairs at the outdoor shopping mall a few minutes from my house. We talked for hours, exchanged email addresses and cell phone numbers, and then he dropped me off at home. We both knew there was a deeper connection, but lack of proximity still loomed.

More: After one disastrous date we decided to be pen pals, three years later we were married

Because the separation proved to be unbearable, we committed to flying or driving back and forth between Phoenix and San Diego almost every weekend. Yes, it was a bit excessive, but we were intoxicated! The time we spent together wasn’t fancy — mostly we ate and walked on the beach — but it may as well have been heaven.

At the time, my home life was complicated, but the simple act of being in Eli’s presence brought me so much peace, joy and contentment. No matter what we were doing, I could simply be. I didn’t have to censor or explain my thoughts because he understood and respected me. I’d never encountered that kind of connection with anyone before. I didn’t understand how it was possible, which scared me a little, but I knew I needed to have more of it.

When he popped the question over breakfast, after just two months of whirlwind romancing (and a lot of prayer!) I pushed through my fear and leaped towards love. A week after the proposal, we secretly married at the Little White Chapel in Las Vegas.

We kept our nuptials to ourselves as long as possible because we knew our families wouldn’t be completely supportive. True to form, they weren’t. They projected their “concerns” onto us and attempted to make us feel guilty after the fact.

“Why didn’t you ask for permission?” (We didn’t need or want it.)

“You just did this so you could have sex!” (Nope, we did it for love, actually.)

“This is a sham marriage.” (Seriously?)

Though hurtful, none of these comments were a surprise to us. Together and unwavering, we endured each and every slight. Once they realized we were serious, that we had taken this step prayerfully and knew exactly what we were doing, they had no choice but to accept our decision and make the proper adjustments. It took some time, but everyone came around, eventually. Having a wedding and family vacation in Maui helped grease the wheels, I must say!

After the initial shock wore off, Eli and I focused on building a life together. I finished my schooling and graduated with honors in 2006. The following year, we welcomed our first son, Asher, and have since added another son and daughter to our family. To say it has been an amazing and humbling journey would be an understatement. Every day, I am blessed to look at my life and see divine confirmation of the bold choice we made all those years ago. My path is not for everyone, of course, but it has proven to be the best decision I’ve ever made.

Unfortunately, for reasons unrelated to our elopement, the relationship Eli and I had with both sides of our extended family grew sour. The toxicity reached a peak in 2015 and we were faced with the difficult decision to permanently sever all familial ties. In June of that year, we sold most of our possessions and moved with our three children to Denver, Colorado. As I wrote on my blog, the break was messy and traumatic, but completely worth it. Once again, over a decade later, it was the two of us, standing in unified strength, prepared to take on whatever came our way. It seems fitting, I guess, since that is precisely how our story unfolded.

More: I met my husband when I was 19 and we got engaged 5 months later

14 mins ago
by Katherine Speller

3 hrs ago
by Rheaa Rao