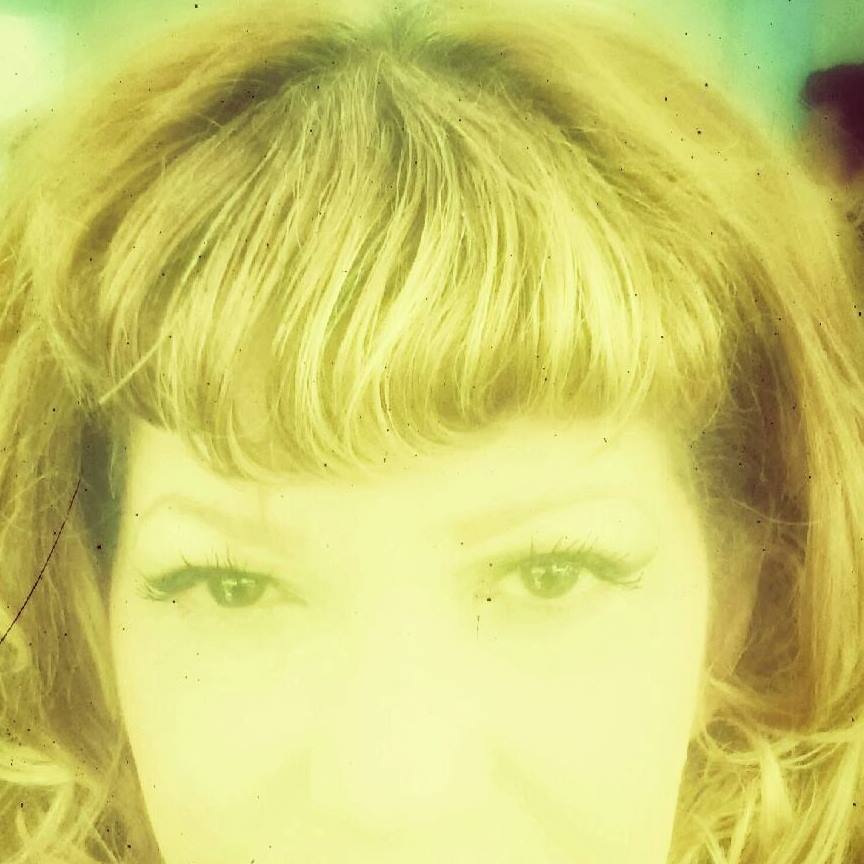 It’s not often philosophy, fancy lingerie and mass transit collude to bring about romance. But they, and a cast including Monty Python, Martin Luther King, Jr., God and an urbane jewel thief, at least once brought together two wildly mismatched souls.

It all started, as things often do, with me being an idiot. Steeped in lessons gleaned from countless old movies and books where romantic bad boys are only occasionally vampires or murderers, I’ve taken many missteps in the love department. Handed over virginity and two whole decades to a charming, alcoholic musician? Check. Get tangled up with an already entangled cross-country pen pal who turned out to be married, followed by the trite trifecta of heartbreak, hopelessness and contemplating ending it all? Check, check and double-check.

Convinced my every chance for love — and ever being loved — had passed me by, I fell into a torpor of endless Law & Order marathons, Billie Holiday albums and giant bags of chips. Desperate to keep from drowning in a sea of despair, I flung myself at any passing buoy — religion, self-help and accordion lessons.

More: Most relationships fall into these 4 types

As a 40-something woman with a raft of quirks — and four parrots — my prospects of finding a man to love, or even put up with me, were grim. My options seemed to be a headlong dive into spirituality without giving a fig about “worldly love,” or to go in the opposite direction, casting whatever cougar spell I could muster on the awkward and unattached. Both seemed equally impossible, as did getting out of bed.

Friends tried consoling me, bringing by books to help along my spiritual or sexual awakening — or both. Among these tomes counseling vagina-gazing introspection and Spandex-equipped va-va-voomery, I came across a short 1925 self-help book called The Game of Life and How to Play It. In a less vulnerable state, I might have made up my own game by seeing how far I could hurl the book across the room. Parched for any droplet of hope, I guzzled down its old-school new-age messages:

Though simple, and perhaps easy to dismiss, these two tenets are not easily executed.

Time went on, and my great depression grew greater. One winter night, I was again up at 3 a.m., crying or watching a parade of infomercials (I’m not sure there’s a difference). Then it hit me: I’d had it. Despair is exhausting.

Worn out by weeks of inertia, suffocated by all my heaving hopelessness, I finally gave up. “God, universe, whoever: I surrender. I’m handing it all over,” I said out loud. “Whatever You want me to do, it’s fine with me. Maybe it’s in the cards for me to find love. Maybe I’m supposed to rescue dogs, or live alone out in the desert somewhere. Since it’s all in Your hands I’ll take whatever’s in store, and that’ll be OK.” For the first time in a long time, I drifted peacefully to sleep.

More: How even the worst breakups set you up to be a better spouse

The next morning, I woke up refreshed but afraid that my newfound hope might slowly start leaking out like air from a balloon, leaving me again deflated. I’d surrendered, so now I figured I needed to manifest my faith. I thought about the slew of tawdry lingerie I’d bought during my tawdry affair. A silly, costly legacy of my raging hormones and raging stupidity, I felt certain no man would ever see me in underwear ever again. (This seemed tragic at the time.)

I’ve heard it said that if you want it to rain, dig ditches. It occurred to me I could manifest my faith by buying even more unwarranted panties. (This seemed logical at the time.) Certain that shopping for insanely expensive undies was what God had in mind, I got out of bed, put on a parka over my jammies, and walked to the subway, heading downtown to Agent Provocateur. I knew the store wouldn’t be open for another hour, but I was afraid I’d lose momentum if I waited.

Early on a Sunday morning, the train was nearly empty. There was this man reading a book, and I wondered why he was standing when he could sit. I could just make out the title of his book, A History of Philosophy, Volume 9. I’m always interested in life’s big questions — “Why stand when you can sit”? — I asked, “Excuse me, can I see who wrote your book?”

I expected the stranger to turn the book slightly so I could see its spine, but he spun around and knelt to my eye level, happily telling me the author’s name (Copleston). I mentioned my favorite philosophers (Emerson and Aurelius), and he mentioned Monty Python’s Flying Circus‘s “Philosophers Song.” I demonstrated its familiarity by offering up the first two lines: “Immanuel Kant was a real pissant, who was very rarely stable; Heidegger, Heidegger was a boozy beggar who could think you under the table…”) He chimed in, with both of us ending up singing the song in its entirety. We continued talking philosophers, but while he talked Nietzsche, I was solely focused on the fact that my stop was coming up.

I needed to decide on a course of action. While I talk to strangers all the time — hell, I hug strangers all the time — I usually bid them adieu with an effusive send-off and move along. Somehow, this felt different. I didn’t know anything about this guy, except that he stood when he could sit, but there was just something about him that radiated goodness. (Too many rom-coms and new-age books can do this to you.)

Basically, I had three choices before me:
1. Say goodbye forever
2. Stay on the train
3. Give the luminous lug my number.

None of these choices were appealing. Brazen as I may appear on the outside, my gooey center is pathetically shy. My lack of confidence and a certainty of my utter lack of appeal made this kind of a big deal.

More: 5 Relationship habits of the happiest couples on the planet

Saying goodbye forever was out of the question. Also, I judged staying on the train was too cheesy, and possibly dangerous. (For all I know, serial killers glow too.) And while millions of adults are able to straightforwardly exchange contact info with the opposite sex, I am not one of them.

So, as the train began pulling into the station, I earnestly asked, “What other philosophy books can you recommend?” As he started to answer, I said, “Oh, here’s my stop. Well, it was nice meeting you.” I got up, and asked that he email his recommendations, shouting my email address just as the doors were closing.

I sat on the stoop until Agent Provocateur opened, manifested my faith to the tune of $200 and went home. The next morning — still no email from my well-read stranger. I felt mad at myself for not staying on the train. Our five-minute encounter didn’t warrant these intense pangs of regret, but that beaming soul-thing of his did.

Later that afternoon, hooray, my strategy paid off! He sent a full-page of book recommendations, and I proceeded to write back. Not Jefferson, Churchill nor any writer in the annals of the written word has put as much effort into a document as I put into that reply. I aimed for a lighthearted blend of wit and intelligence, a smidgen of salesmanship and a breezy soupçon of I-am-not-a-maniac.

He and I wrote back and forth for weeks. Waiting for him to ask me out, I was afraid I’d been relegated to the “friend zone,” so I escalated my campaign by peppering my emails with subtle reminders of my opposite sex status — things like, “Off to my pole-dancing class!” Finally, his email inviting me on our first date came February 14th.

He was oblivious to the fact that it was Valentine’s Day. I wasn’t.

Long story short: This man and I are polar opposites with almost nothing in common. No one would have ever set us up. (No mere mortal matchmakers, anyway.) As advertised by that intangible glow that day on the R train, he was indeed a good, kind person with smarts and integrity to spare and not an ounce of drama.

On our second date, I asked which state he’d want to live if he weren’t in New York.

He replied, “Well, what state are you in?”

That sentiment is now inscribed inside my wedding ring. And along with the ring, the groom gave me a beautifully framed scrap of paper on which he’d scribbled my email address that Sunday on the subway.

God, universe, who-or-whatever you are: You clearly know what you’re doing. Well-done. And from the bottom of my heart, thank you.

5 hrs ago
by Trish Fancher